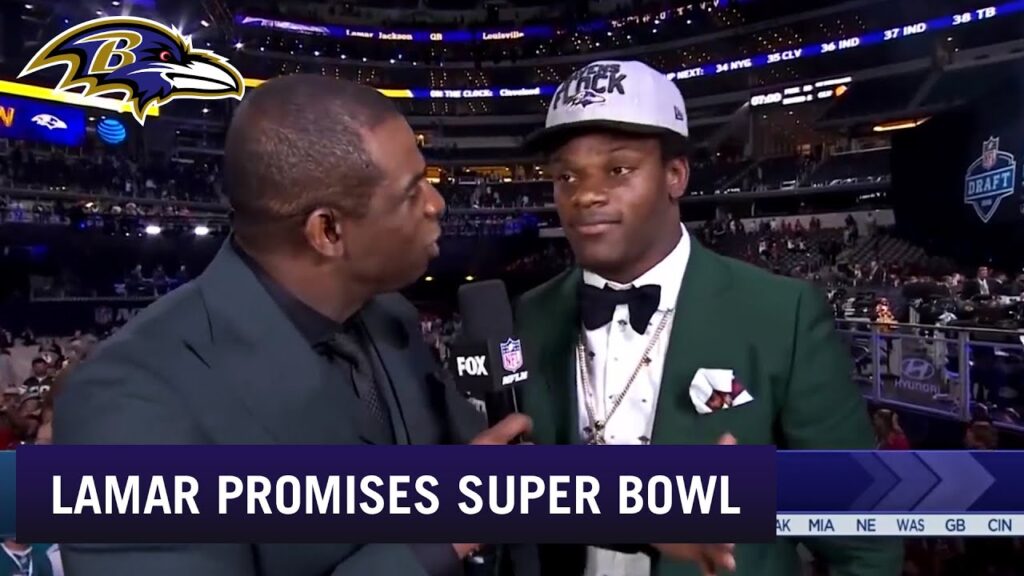 With the 2021 draft only weeks away, speculation about the upcoming season is starting to heat up. Will the team be able to rise and conquer, like their mascots? Or will this year be another year without a Super Bowl win?

The Baltimore Ravens finished the 2020 season at 11-5, an impressive result considering the run of losses that saw them at 6-5 at the start of December. The season had started strong with a decisive win against the Cleveland Browns – a win that earned them a place in NFL history as the first team to win their season opener by at least 30 points three years in a row. Big wins against the Houston Texans and the Cincinnati Bengals followed, as well as a very narrow win against the Philadelphia Eagles. Their two losses against the Pittsburgh Steelers were close but bookended the Ravens’ run of bad luck in the middle of the season. A closer win against the Browns and two great victories against the Jacksonville Jaguars and the Bengals closed out the season.

Just like the rest of the world, the 2020 NFL season was affected by the pandemic. The Covid outbreak in the team in December benched nearly two dozen players and contributed to their loss against the Steelers. Aside from the physical loss of having a number of their players trapped in quarantine, the pandemic also had a psychological effect – it’s hard to play your best when you’re worried about the safety of your friends, family and teammates. These factors make it hard to even judge last season’s performances across the NFL.

Despite these challenges, the Ravens did make it to the playoffs and got their first playoff win since 2014. Quarterback Lamar Jackson was central to the win, especially with his 48-yard touchdown run. This game against the Tennessee Titans also highlighted how strong the Ravens’ defense can be. Their subsequent loss to the Buffalo Bills showed that despite leading the NFL in rushing yards for two years in a row, the Ravens’ offensive line can lack consistency.

The coaching staff of the Baltimore Ravens is a major asset in its 2022 Super Bowl bid. Head coach John Harbaugh, in his 14th season with the team, has led the club to nine winning seasons. Not only does Harbaugh hold the record for the most wins by a head coach in Ravens’ history, he also has a great record for playoff game wins. Under his leadership, the Ravens have won four AFC North division championships. These wins seem to be an endorsement of Harbaugh’s coaching style – a kind of tough love father dynamic that balances high standards and real care for his players.

Some of the team’s weak spots can be addressed with draft picks. Increasing the team’s speed – especially in the edge rusher and wide receiver positions – is one of the top priorities. The Ravens lost three edge rushers in the off season, so this is likely to be the position that they focus on filling in the first round of the draft.

The extension of the season from 16 to 17 regular games is unlikely to have a major effect on the Ravens’ chances. The agreement to extend the season also specifies that the preseason will be decreased from four to three games per team and promises that each team will play at least one international game every eight years. While these changes to the schedule are likely to increase the popularity and accessibility of the sport around the world, they shouldn’t have an effect on the regular season.

What are the odds?

So, the big question is whether the Ravens have a chance at the 2022 Super Bowl. Harbaugh has put together a strong team and Jackson is a talented young quarterback, so the team should look very good going into the 2021 season.

Last year, the Ravens’ odds of winning the Super Bowl weren’t too high, as the Chiefs looked fairly dominant. With fans unable to attend any of the games, betting on the NFL was a great way to feel involved in the season, even from a distance. Plus, sometimes you just want to bet on your favorite team, no matter how long the odds might be.

Unlike some teams that clearly never have the potential to win the Super Bowl, the Baltimore Ravens just might have a chance this year. Regardless of what the numbers might say, though, the Ravens Flock is sure to fly high behind their team!