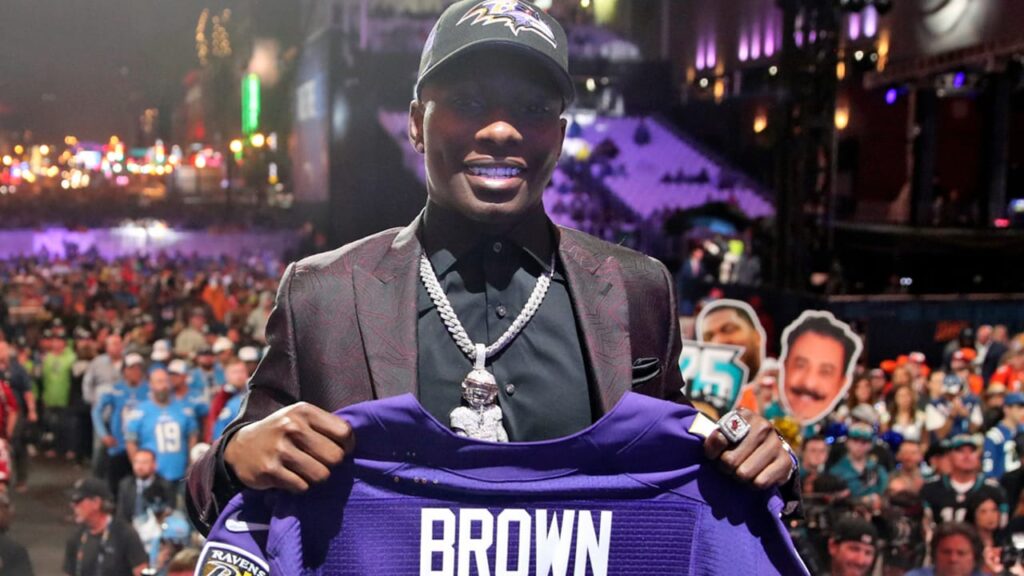 The NFL Draft can be quite the crapshoot in a normal year. 2021 is anything but normal.

As if the draft isn’t challenging enough, this rendition of the NFL’s front office Super Bowl is further convoluted by player opt outs during the 2020 collegiate season, the absence of in-person visits and uncertainty about medical evaluations. All of these added elements of confusion will certainly influence draft boards across the league.

Consequently, this draft more so than any other in recent history, is likely to be full of surprises. Fans, inspired by draft “experts” who pretend to be as astute as NFL personnel executives, will scream “REACH” throughout the first and second rounds. Twitter will blow up like nobody’s business. If criticisms and “I told you so’s” from GM wannabes could fly, Twitterverse would look like LaGuardia.

You see, adding to the challenges of a draft is projecting the developmental curve of a player as well as their commitment to their craft. The physical and mental maturation process varies by player. If a selected player has peaked physically, a team may have drafted just an average player in the NFL. If a player is plagued by a lack of focus or isn’t as determined as the next to seek greatness through extreme preparedness, he could fall behind, grow frustrated and become nothing more than an average player – or worse, a bust. 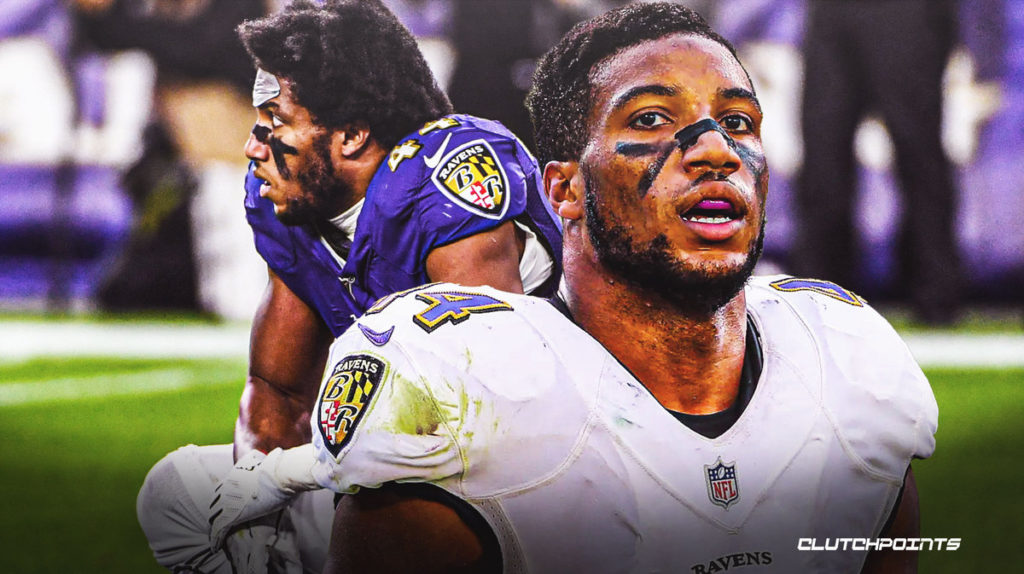 Marlon Humphrey’s developmental curve showed promise – at least to the professional trained, discerning eye. He’s developed his game while in the NFL through film study and hard work. And it seems safe to say that despite the accolades and awards, he’s still not the player he one day will be. Meanwhile, Howard has a total of 105 catches and 14 TD’s in his four-year career during which he’s played in a total of 42 out of 64 possible games.

The following season, the Ravens drafted Mark Andrews in the 3rd-round of the 2018 NFL Draft. In his three seasons Andrews has 156 catches and 20 TD’s and he’s played in 45 of a possible 48 regular season games.

No one is complaining about the outcome – one that is the byproduct of professionals who understand their team, the prospects and the impact of those prospects on the future of their team better than anyone outside of team headquarters.

Of course, but at the end of draft weekend, it’s far too early to get excited and it’s far too soon to get down about the outcome of the 2021 NFL Draft.

Time and the developmental curve will one day tell the tale.

We only need to look at Marlon Humphrey for proof.

[Get in on our NFL Draft Contest HERE]