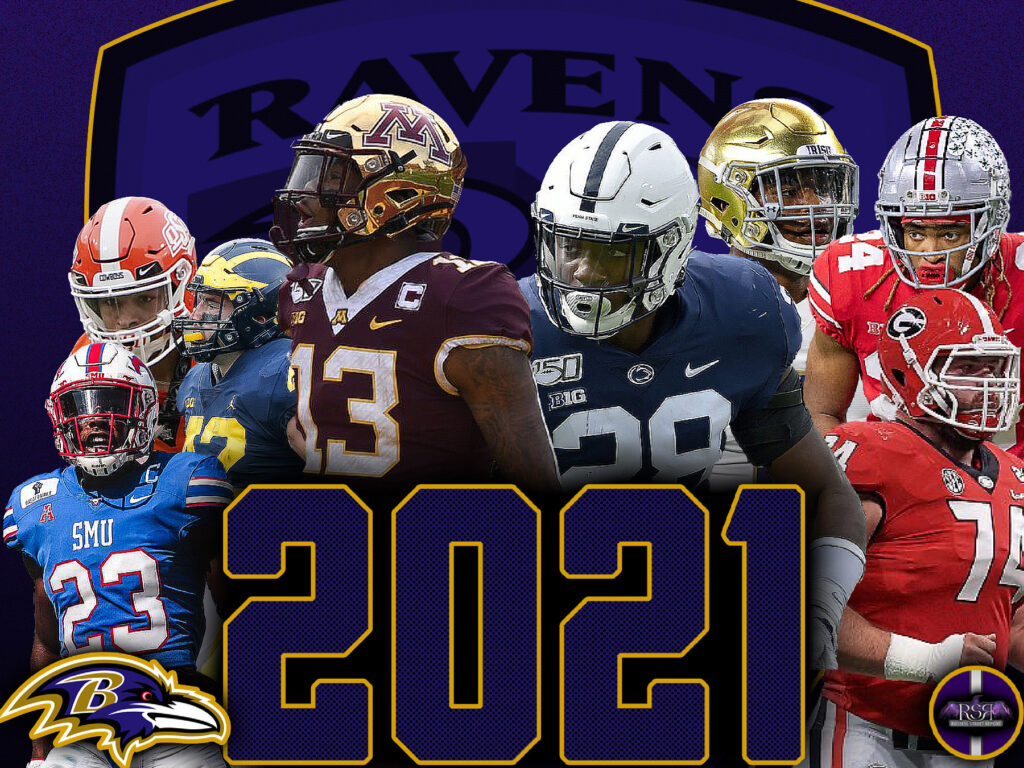 Ravens GM Eric DeCosta scoffed at the notion his team didn’t have talented wide receivers in the days leading up to this year’s draft.

“We have some really good, young receivers,” DeCosta said. “It’s insulting to these guys when they hear that we don’t have any receivers. It’s quite insulting. I’m insulted by it, too, to be honest. I think we have some guys that want to show everybody what they can do. We love our team. We love our roster.”

Nonetheless, the Ravens added two more playmakers to the wide receivers’ room by selecting Rashod Bateman in the first round and Tylan Wallace in the fourth round.

In short, the players are going to have little margin for error if they want targets from quarterback Lamar Jackson. There is also not going to be any room for excuses if the passing game falters again.

“I don’t want to call it an embarrassment of riches, but when you talk about Hollywood and Devin and Miles, I really feel good about the guys we have,” offensive coordinator Greg Roman said. “This offense is really one that runs through Lamar. We’re always going to do what gives us the best chance to win. When you add talent like that, it’s really going to expand our profile quite a bit, actually. To play with the kind of balance that we really want to play with.

“I really think it will probably take some pressure off guys that have been here like Marquise, free him up a little bit as well. The field’s about 53 yards wide, and I think people are going to have to defend all 53 yards of it.”

DeCosta earned high marks for this year’s draft, which added eight rookies to the roster. In addition to the wide receiver position, Baltimore added depth on the offensive line — Ben Cleveland (third round) — and at edge rusher — Odafe Oweh (first round) and Daelin Hayes (fifth round).

The Ravens also managed to significantly boost the secondary. In addition to drafting cornerbacks Brandon Stephens (third round) and Shaun Wade (fifth round), DeCosta managed to sign  TCU safety Ar’Darius Washington as an undrafted free agent. Washington was projected to be a second-round pick in some mock drafts and he could wind up being the most prolific signing this offseason.

However, to gauge the success of this draft, it’s necessary to look past the short-term expectations. Several of these players need more time to develop and that will help the Ravens over the long term.

The goal is to create a team that can compete for the Super Bowl each year, and not just have periodic levels of success.

However, no roster spots are guaranteed with the deep level of talent on the 2021 Ravens.

“We’re very happy the way it played out,” DeCosta said. “We’re excited. But I also want to say that we feel really, really good about the guys that are already on the campus. Those guys are going to compete, they’re good players, [and] they’re going to help us win a lot of games. All we’ve done really is just kind of stack the deck and create a lot of competition.”