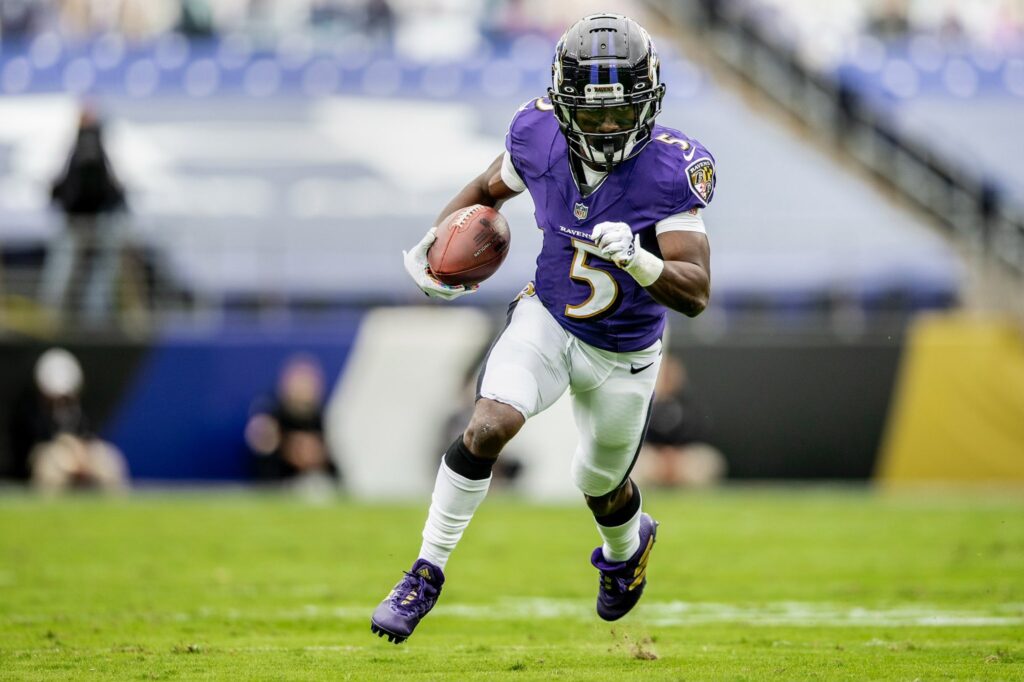 The NFL has agreed to change its rules to accommodate the players’ desires as it relates to the jersey numbers that they can opt to wear. For the Ravens this means that guys like Marquise Brown and Patrick Queen will don single digit numbers, 5 and 6 respectively.

Queen wore number 8 as a Tiger at LSU but we all know who dresses in that digit in Baltimore, so the Ravens 2020 first-round pick had to choose another and landed on six. Brown’s choice of number 5, the same one he wore as an Oklahoma Sooner, raised a few eyebrows from Flockers across The Land of Pleasant Living – numero cinco!

The number is synonymous with the Super 47 MVP – the greatest quarterback to play in Baltimore since Bert Jones. Of course, I’m speaking of Joe Flacco.

Some fans believe that number 5 should be off limits to anyone else. Some have even suggested that Brown’s choice is a sign of disrespect. My guess, is if Joe was asked about Brown’s switch to the number, he’d probably shrug is shoulder and say, “Who cares?”

Retired numbers should be reserved for Hall of Fame players and those expected to be inducted into the HOF, not just those players whose numbers adorn the Ravens Ring of Honor. That means the numbers 75, 52, 20, 55 and 73 are off limits. That’s it! Guys like Mike McCrary, Peter Boulware, Todd Heap, Jamal Lewis and future ROH inductee Haloti Ngata, have all had multiple players wear their jersey numbers and you could argue that most are more decorated than Flacco.

At the end of the day, the only number that matters is the highest number on the scoreboard. 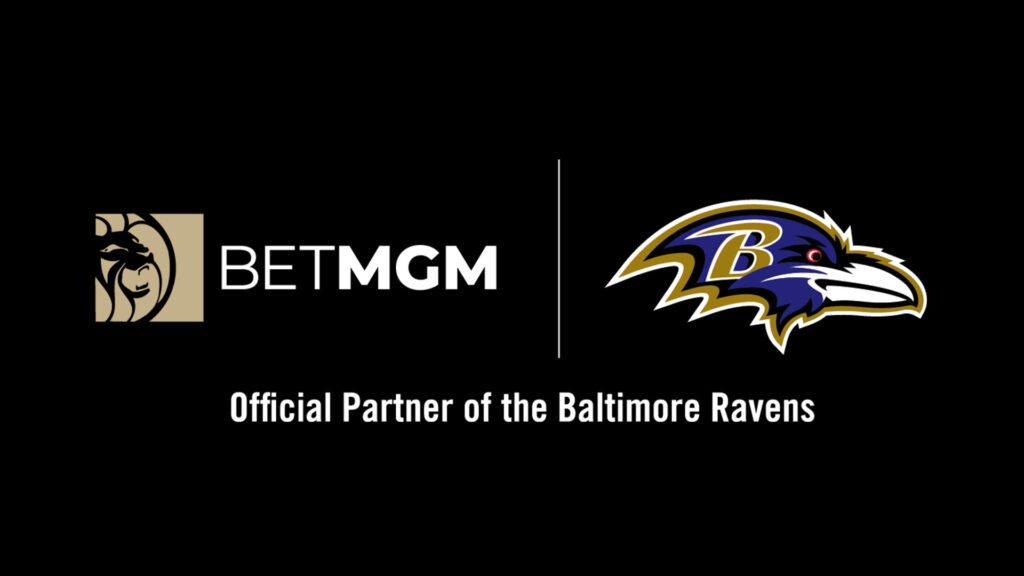 The Ravens announced yesterday that they have secured a relationship with a gambling partner.

“When we began the process of carefully identifying sports betting and digital gaming partners, one of our top priorities was finding unique ways for Ravens fans to further engage with the team,” said Ravens Chief Sales Officer Kevin Rochlitz. “We are excited to partner with BetMGM and look forward to the specialized entertainment experience the company will provide for our fans.”

Now that’s an announcement we didn’t see coming just a little over four years ago when Roger Goodell was asked to comment on the NFL’s stance on gambling during the owners’ meeting in 2017.

“I think we still strongly oppose [among ownership] legalized sports gambling, The integrity of our game is No. 1. We will not compromise on that.”

Goodell is as disingenuous as a corrupt politician but really, who didn’t see this coming? The league is as obvious as a see-thru dress when it comes to its driving force – MONEY. When it comes to influencers in the NFL’s decision making, EVERYTHING takes a back seat to the legal tender.

Don’t get me wrong, I’m not opposed to the decision. Gambling was and is a huge driving force in the game’s popularity and it was going to happen anyway. So why shouldn’t the league, that supplies the entertainment, benefit from their own efforts?

But please Roger, spare us your bullshit!