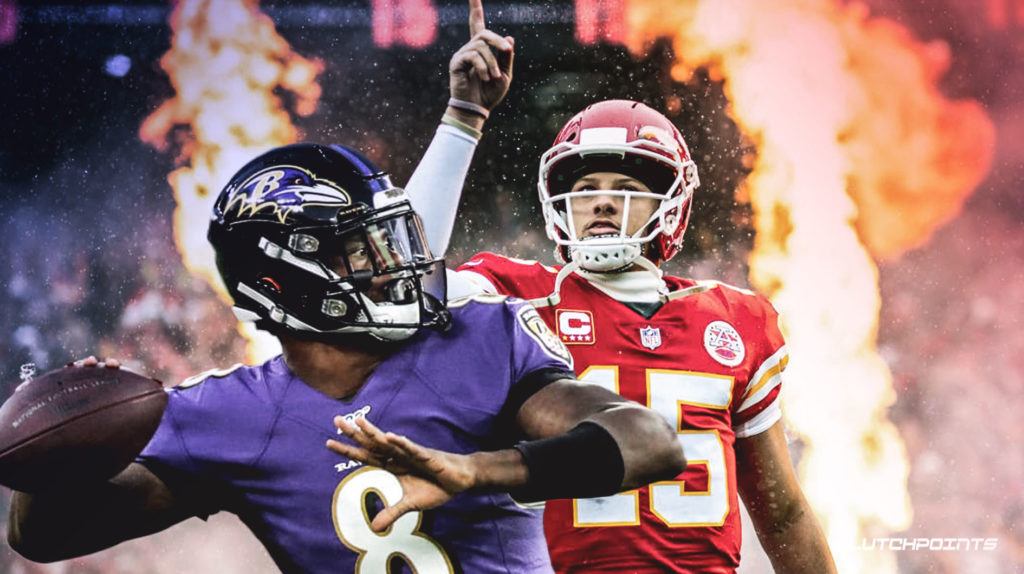 The Ravens are expected to surge through the 2021 regular season, according to the oddsmakers such as TN Online Gambling.

Baltimore is favored in 15 of 17 regular-season games with the exception of the Kansas City Chiefs in Week 2 and the Cleveland Browns in Week 14, according to VSiN, a sports betting network.

Here’s a breakdown of the schedule.

Analysis:  The Ravens open the 2021 regular season under the bright light of Las Vegas on a Monday night, Sept. 13. The Raiders have two former Ravens on the roster, Yannick Ngakoue and Willie Snead, and they’ll be looking for a measure of revenge against their former team. But Lamar Jackson will be the difference in this game.

Analysis:  The Ravens play under the lights for the second game in a row. Kansas City visits Baltimore for a second consecutive year after winning last season’s matchup 34-20 victory at M&T Bank Stadium. The game could set the tone for the Ravens season and the oddsmakers think it could go either way.

Analysis: Baltimore travels to Detriot for a 1 p.m. game against the rebuilding Lions. The Ravens won the last meeting 44-20 at M&T Bank Stadium and this game could be much more lopsided than the 3-point line.

Analysis: Baltimore has lost three of the last four regular-season matchups with Denver. A trip to the high altitude won’t be easy and the Ravens only won one regular-season game in Denver. But this the home of the “Mile High Miracle.”

Analysis: The Ravens get to host the old Colts for a rare Monday night game at M&T Bank Stadium. The fans will be fired up for this one. The Ravens beat the Colts 24-10 in Indianapolis last season.

Analysis: The Ravens usually feast on the young quarterbacks, but can Justin Herbert buck that trend? Baltimore hasn’t played the Chargers since losing in the 2018-19 wild-card game 23-17 during Jackson’s rookie year.

Analysis: The Bengals should be an up-and-coming team with quarterback Joe Burrow. However, the Ravens are expected to continue their dominance over the beleaguered franchise.

Analysis: The Vikings have not visited M&T Bank Stadium since 2013 when the teams played in a snowstorm and there were five touchdowns scored in the final 125 seconds. Quarterback Joe Flacco hit rookie wide receiver Marlon Brown in the back of the end zone for a 9-yard score with just four seconds remaining for the 29-26 win. The regular-season series is tied 3-3.

Analysis: Baltimore heads to South Beach for a Thursday night matchup. There will be plenty of purple in the stands for a Lamar Jackson homecoming.

Analysis: This is the proverbial trap game because the Ravens have never won in Chicago, despite being favored several times. The weather could be a factor in late November.

Analysis: There will be much hype surrounding this Sunday night game.. Baltimore swept the Browns last season and Cleveland will be looking to get some revenge on national television.

Analysis: The AFC North will come more into focus with this second straight divisional game. Records don’t matter in this one, but the Steelers managed to sweep the Ravens in 2020.

Perhaps the biggest head-scratcher of the NFL season The Browns had their bye the previous week, so they play the Ravens for the second straight game. Cleveland is obviously favored under the circumstances.

Analysis: The Ravens are favored against team turmoil. This line will be higher if Aaron Rodgers is traded.

Analysis: The Ravens are expected to sweep the Bengals again. The biggest question surrounding this game will be if Burrow is able to play after getting beat up behind Cincinnato’s offensive line all season.

Analysis: The Ravens play the Rams as the 17th game added to the schedule. Marcus Peters and Jalen Ramsey will probably have a lot to say to one another.

Analysis: The Ravens play Pittsburgh in the regular-season finale Week 18. This game could decide the AFC North and have playoff implications.