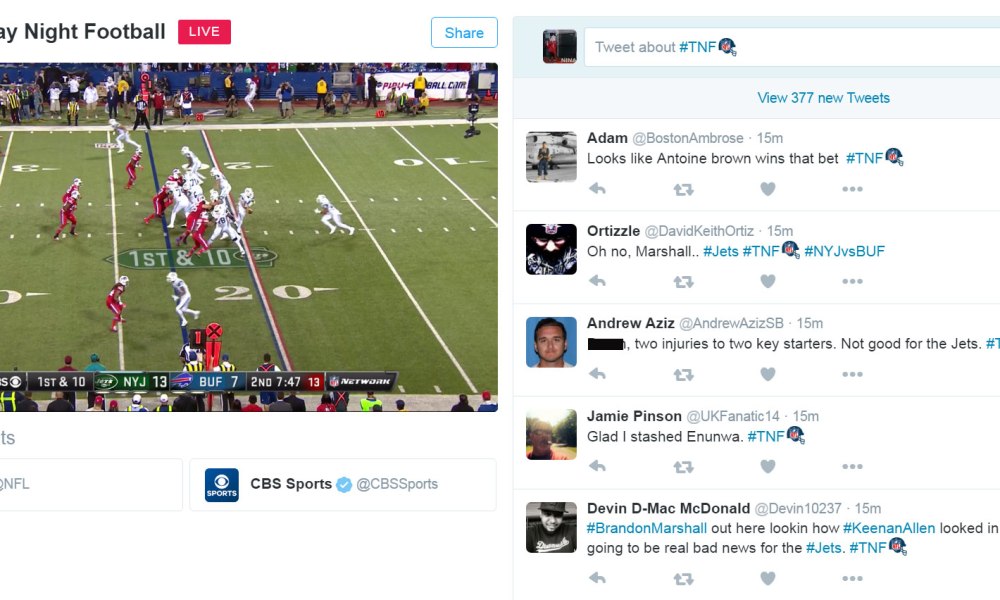 There is nothing better than watching the Ravens play live, but it can also be frustrating with so many stoppages in play. Sometimes, these stoppages can be lengthy such as the time between quarters. So what are a few ways to spend this time instead of twiddling your thumbs waiting for the action to commence? There are all kinds of different activities that you could be doing during stoppages in play that will help to pass the time and could even take your enjoyment of the action to the next level. So, with this in mind, here are a few activities to try during the breaks in play the next time you are watching the Ravens or any other team play.

Social media has completely transformed pro sports in recent times, and it can now be a great platform for fans to use during games. You can check social media during stoppages in play to see what others fans think of the action, share your opinions, get into discussions, and much more, so it could certainly provide entertainment and potentially knowledge during any stoppages in play.

Listen To The Pundits

It can be easy to tune out the pundits while watching the NFL, but actually, you might find it insightful to listen to their analysis during any stoppages in play. They will often pick up on things that the average fan will not and could help you see the game at a deeper level. Try to pay attention to what they are saying during the game and during stoppages, and you might learn a thing or two.

Stoppages in play can be frustrating because it is not quite long enough to get up and start something completely different, but it can also be boring sitting around doing nothing. This is why online slot games are the perfect solution as they are quick and easy to play on your smartphone and will keep you engaged and entertained for a few minutes. There are some excellent new slot sites to try that have all kinds of exciting and fun slot games to play during stoppages in play.