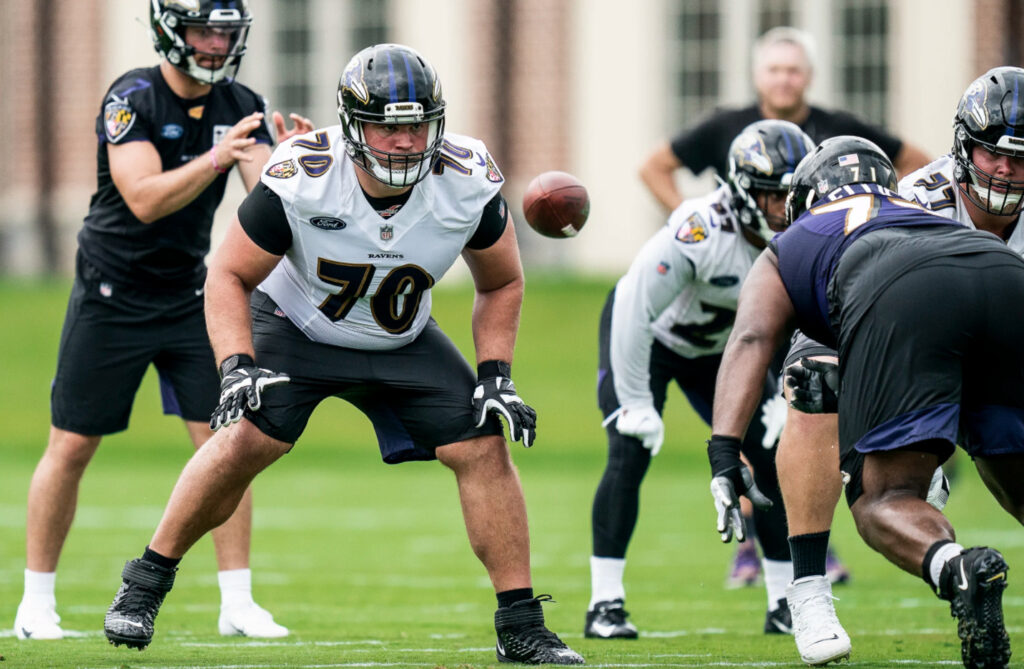 Zeitler Could be The Domino That Lifts Ravens’ Offense

Consider me Team Zeitler. As in Kevin Zeitler, in case you were wondering. Not Dr. Eugene Zeitler, a chiropractor in Connecticut who specializes in something called “Dry Needling.” Not that I have anything against Dr. Zeitler. He seems like an imminently qualified medical professional, and his online profile includes a photo of a happy-enough looking guy and…

You know what? I am a fan of Dr. Zeitler now. Scratch that.

[Related Article: Ravens Who Are Ready to Step Up]

Regardless, today’s focus is on the Ravens new right guard, the year-removed heir to Marshal Yanda’s position on the offensive line, presumed settler of all that was unsettled on last year’s line and the best darn dry-needler this side of the Mississippi. Sorry, wrong Zeitler.

Last year’s Ravens, though still very good statistically, simply seemed a little off beat compared to the 2019 edition. Surely, injuries to Ronnie Stanley and Nick Boyle impacted the offense’s efficiency through their absences. But the common denominator in many of the Ravens’ ugliest plays and performances was a vast expanse of real estate between the right tackle and center — you know, Yanda’s old stomping grounds. And I do mean “stomping.”

Reports have varied on Zeitler’s performance the past few seasons, particularly last year with the Giants, but nobody would really call him a liability by any means. What I have read, over and over again, is that Zeitler remains a steady player at the position with good strength, technique and an understanding of both offensive and defensive schemes.

In short, the most pessimistic view of Zeitler coming into this season would appear to be that he would be a solid addition to the line who won’t make mistakes and will be where he needs to be. At best, he will be a plus-blocker who could elevate the offense through both his individual performance and his impact on the entirety of the line in general.

With Bradley Bozeman moving from his previous spot at left guard to center, and longtime Steelers tackle Alejandro Villanueva moving into a new gig at right tackle, a dependable, productive veteran at right guard could help both player’s transition, and should provide comfort to quarterback Lamar Jackson that what is supposed to happen on his right side is going to happen on his right side. 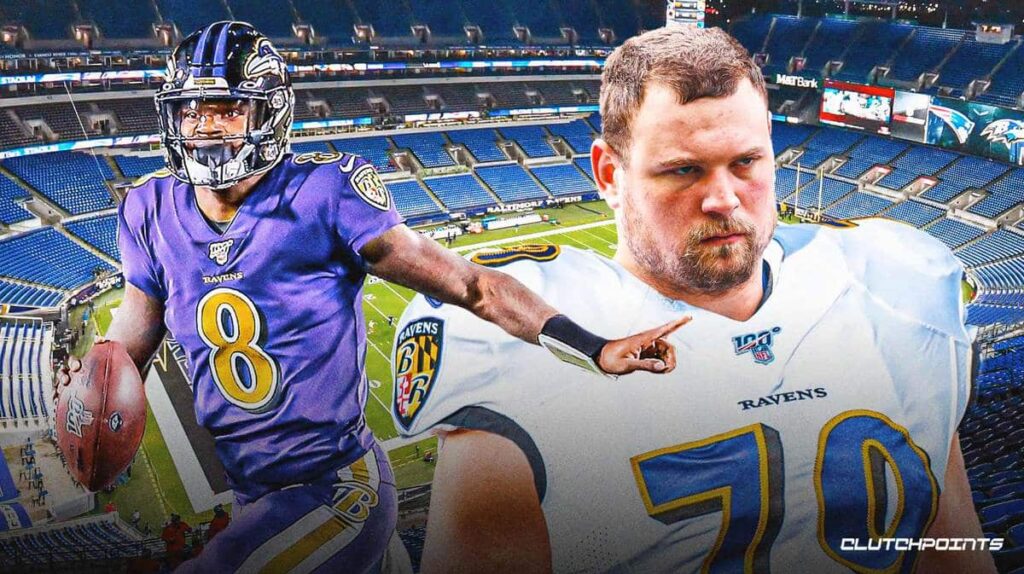 We’ve seen how important trust and confidence is to Jackson’s game, and this could go a long way to keeping Jackson focusing on what he needs to focus on as opposed to looking for an escape route right off the bat.

Receivers are flashy new additions. Quarterbacks and pass-rushers are, too. Right guards? Not so much. But at the end of the day, if Zeitler is who I think he is, that new right guard could be the piece of the puzzle that helps the Ravens get to where they hope to get.