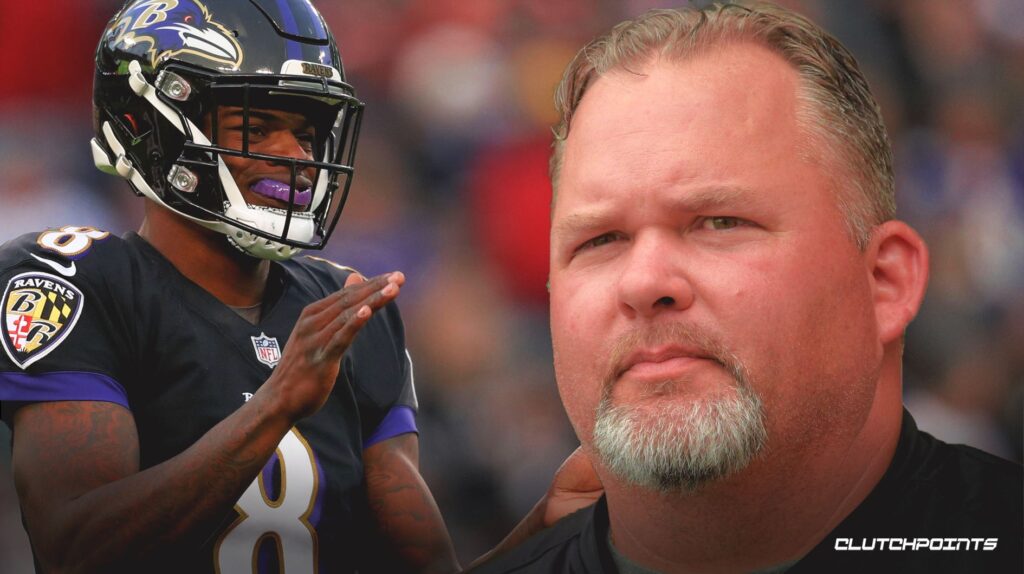 The Ravens have struggled to advance in the playoff during the past few seasons in large part because there isn’t enough balance in the team’s offense. A review of offensive coordinator Greg Roman and his 2020 unit revealed weaknesses across the offensive front and a lack of skill position players on the outside. Ravens GM Eric DeCosta has invested resources to boost these deficiencies and by most counts, at least on paper, the offseason has proven to be successful.

The beefed up offense has the potential to return Lamar Jackson to his 2019 MVP status and the timing couldn’t be better. The Ravens are involved in ongoing discussions with Lamar and his Mom who represents the talented quarterback. A record-setting contract awaits the 24-year-old native of Pompano Beach, Florida.

Lamar’s deal will be a game changer. It will tip the team’s salary cap and place more pressure on the younger players to perform. John Harbaugh and his staff will need to milk more from players on their first contract in order to effectively manage the roster and keep the Ravens among the regular Super Bowl contenders. It won’t be easy, particularly if Lamar fails to perform. That’s why waiting out the 2021 season to see what transpires might be the prudent thing to do before stroking that big check.

But what if after all of these offensive reinforcements, the Ravens still fail to achieve the desired offensive balance? Might that suggest that the Ravens should wait even longer to extend Lamar?

If it was only that easy.

There’s another variable that must be considered.

There’s no denying Roman’s ability to scheme an effective running game. During his eight seasons as an offensive coordinator in the NFL, rushing attacks guided by Roman have averaged 3rd in the league and during his last four seasons as OC his offenses have placed first when toting the rock. That’s consistently outstanding production!

And while Roman’s running schemes are absolutely effective, his passing attacks are undeniably ineffective. As an OC, Greg Roman has fielded passing offenses that have an average ranking of 31 in attempts and 29th in passing yards.

Eight seasons is a substantive body of work and it calls into question Roman’s ability to achieve a more balanced offense. And that has to be of concern to the Ravens. What if they refine Lamar’s passing skills yet the production and balance still aren’t there? That they get to the postseason and prepared defenses force the team to pass and they still fail? Is that then on Roman or Lamar?

There’s little doubt that if we’re sitting here a year from now and the Ravens passing offense finishes in the bottom 20% and they can’t beat the Chiefs or get past the Divisional Round, that fans will be calling for Roman’s head. And let’s assume he’s replaced. Does that give us a clear read on Lamar and the green light to give him a $40million/year contract?

The wildcards in this entire scenario are the additions of assistant coaches Tee Martin and Keith Williams, both of whom have been lauded by players. The difference in the receiving corps – the heightened energy through OTA’s and minicamps, is noticeable to many, including two-time Pro Bowl corner Marlon Humphrey:

“I felt a major energy change with that wide receiver group, not only with the coaching, but just with the wide receivers that are there. Even the ones that were there last year, I feel like everyone [who] has come back, stepped their game up a lot. I thought Jaylon Moore had a really good … I felt like he stepped up a lot – [James] Proche II, ‘Duv’ [Devin Duvernay]. But with [Rashod] Bateman and Sammy [Watkins], they’ve been really big as well. Bateman – I couldn’t’ really tell about him. I’m like, ‘Ehh, ehh,’ then he hit me with something, caught the ball, ran out of bounds and came up and tapped me on the butt, and was like, ‘I’ve got a little wiggle, too.’ So, I was like, ‘I like that.’ Really good guy right there. And Sammy of course, he’s got a pretty good pedigree himself. I just think this year, it’s going to be … Whatever group makes it, we’ll have a really serious, good passing attack – just with what those guys can do.”

And if you’re Steve Bisciotti improvements should be demanded.

Otherwise, that big pay day for Lamar might have to wait another season.

[Related Article: Kevin Zeitler, not a flashy signing but a smart one]