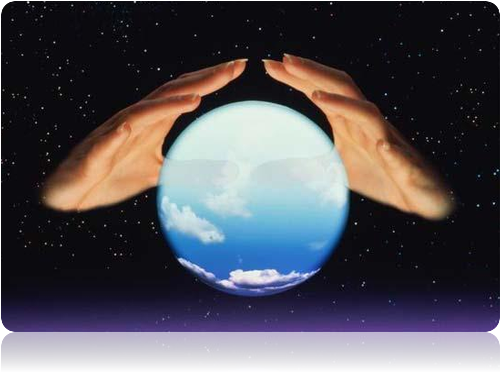 It was either Spanish philosopher George Santayana or renowned Southern pontificator Foghorn Leghorn who first uttered the time-tested pearl of wisdom for generations to follow: Those who cannot remember the past are condemned to repeat it.

With a keen eye on the past, and hoping to use some of that information when projecting forward, let’s take a look at a couple predictions for the Ravens’ 2021 season — based on what we’ve seen from the organization in the past.

— Jaylon Ferguson, he of the 4.5 sacks in 28 career games, will elevate himself to a six-sack season, and begin to make a mark for himself in this Ravens defense. To go a step further, Ferguson will post 8.5 sacks in 2022 and price himself out of Baltimore.

— The Ravens will inhumanely obliterate the Raiders to start the season (they’ve outscored their opponents over the past three openers by a combined score of 144-19). They will then enter a numb, poke-them-with-a-stick-to-make-sure-they’re-breathing phase of the season, and people will be clamoring for the head of Greg Roman. Things with the new line and receivers will calm down, the running game will start stealing the will to live from opposing defenses and the team will go on a roll.

— All of that enviable talent at the cornerback position will be put to the test as the injury bug takes its annual stroll through that part of the team’s roster. One of the “unknowns” will get a chance by default, really turn heads and earn himself some projected time going into 2022 — this will also result in one of the bigger names finding himself elsewhere as the team makes a business decision.

— Justin Tucker will miss a kick early, then bang another one through off a goalpost, causing Ravensdom to panic at once. He will then hit 14 consecutive kicks from over 50 yards to close out the season, including a 53-yarder into a sleet storm that breaks the collective heart of the Cleveland fan base. And there will be much rejoicing in Baltimore.

— Gus Edwards will run for somewhere in the neighborhood of 711-723 yards. I say this because Edwards’ rushing totals the past three years have gone 718, 711, 723. To be fair, he’ll probably rush for well over 800 yards, barring injury, since the rushing load should fully fall on him and JK Dobbins this season with Mark Ingram gone. But that’s a cool stat, right?

— Lamar Jackson will have fun away from the field and a national blogger who has long-been rumored to get all his information from agents will write a piece saying that Jackson needs to hire an agent to tell him not to hurt himself away from the field.

Oh, sorry. That one happened (not gonna link to it, don’t give that guy the traffic).