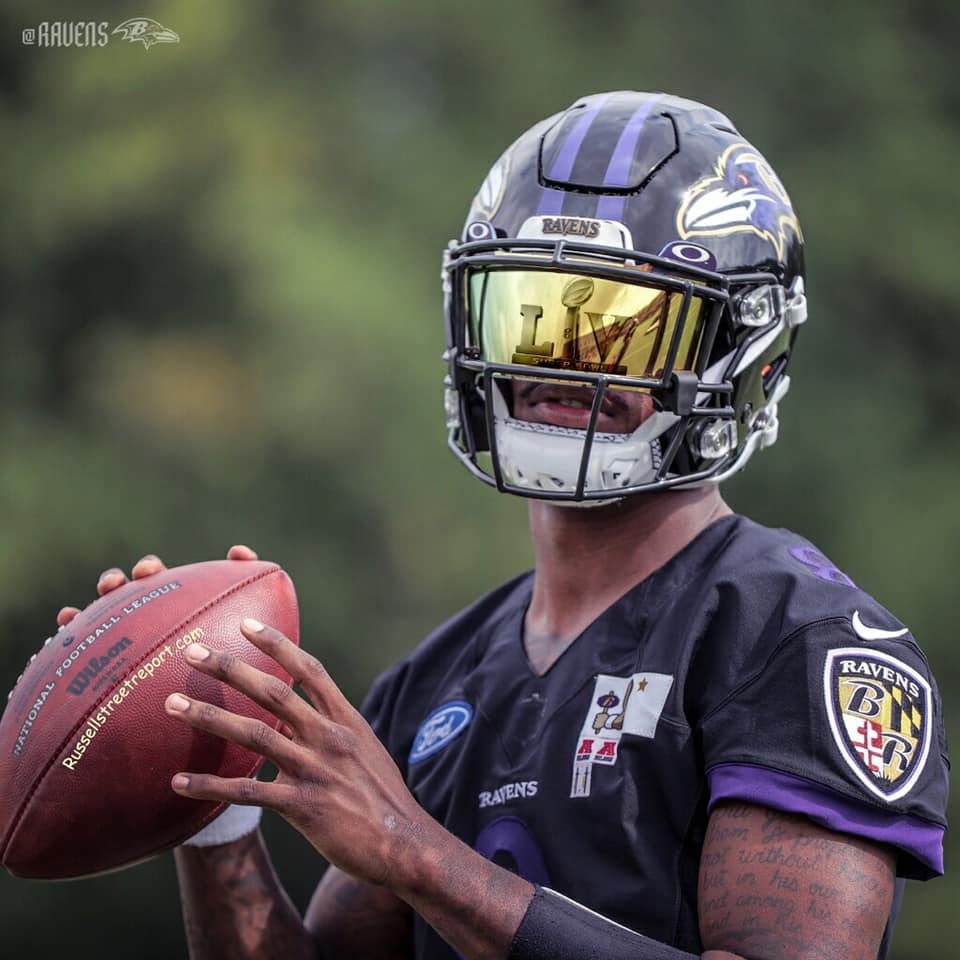 Let’s face it, the opening of the Ravens training camp was a bit anticlimactic without Lamar Jackson. The Ravens’ dynamic quarterback is not on the field because he tested positive for COVID-19 for the second time in less than a year.

“It’s just the way the world is right now,” Harbaugh said. “We have 90% vaccinated, and I think we’re going to go above that, too, real soon here. We’re in really great shape for the vaccinations. So, that’s where we’re at with that.”

Jackson needs to show his offseason improvement, throwing outside the numbers and making plays downfield.

He also has to become more comfortable with his new wide receivers, namely Sammy Watkins and rookie Rashod Bateman.

Jackson also is playing behind an overhauled offensive line and will need practice time to get more comfortable with those players. Bradley Bozeman, who moved from left guard to center, had a couple of errant snaps on the first day of training camp that might have been handled by Jackson.

It’s uncertain how much practice time Jackson will miss, but he will likely be back on the field this week.

That means he might not be ready for the first preseason game Aug. 14 against New Orleans.

With Jackson out, backups Trace McSorley, Tyler Huntley and Kenji Bahar have taken the snaps at practice. McSorley has overcome some of the struggles he had in OTAs and is playing effectively.

“I think they’ve taken advantage of those reps,” Harbaugh said. “They’ve practiced very well. There’s nothing like being out there for reps and for reps with the ‘ones’ for a quarterback. Again, they’re the quarterbacks we’re playing with. They’re doing a good job. We’ll see what they can make of it. It’ll be fun to watch.”

The Ravens had the league’s 32nd-ranked passing attack last season.

Jackson and the offense need as many reps as they can possibly get in the preseason to improve on that performance.

He needs to get his timing down and become acquainted with changes in the passing offense.

Jackson is entering his fourth year in the NFL and should inevitably show more improvement this season. But he cannot help the team if he is not on the field.

Jackson is also expected to begin negotiating a new contract with the Ravens that could pay him $40 million or more annually.  It’s still too early to determine what impact this second positive COVID test might have on those negotiations. The virus can have long-term effects on the heart, lung, kidney, skin, and brain functions.

Jackson had some lingering effects from the first time he had the illness.

“I had little flu-like symptoms,” Jackson said. “I still can’t really taste or smell, but I’m good now. That’s an effect [of COVID-19] that comes. I guess my sense of taste and smell are going to come back sooner than later, but I’m good now. I wouldn’t wish that on anybody, though. It’s not good to have.”

Jackson declined to disclose whether he was vaccinated. However, coach John Harbaugh confirmed Jackson took multiple tests this past week, which is indicative of a player who has not been vaccinated.

Perhaps Jackson comes back fully healthy and hits the field in stride.

Nonetheless, the Ravens have Super Bowl aspirations, and they need their best player on the field as much as possible.