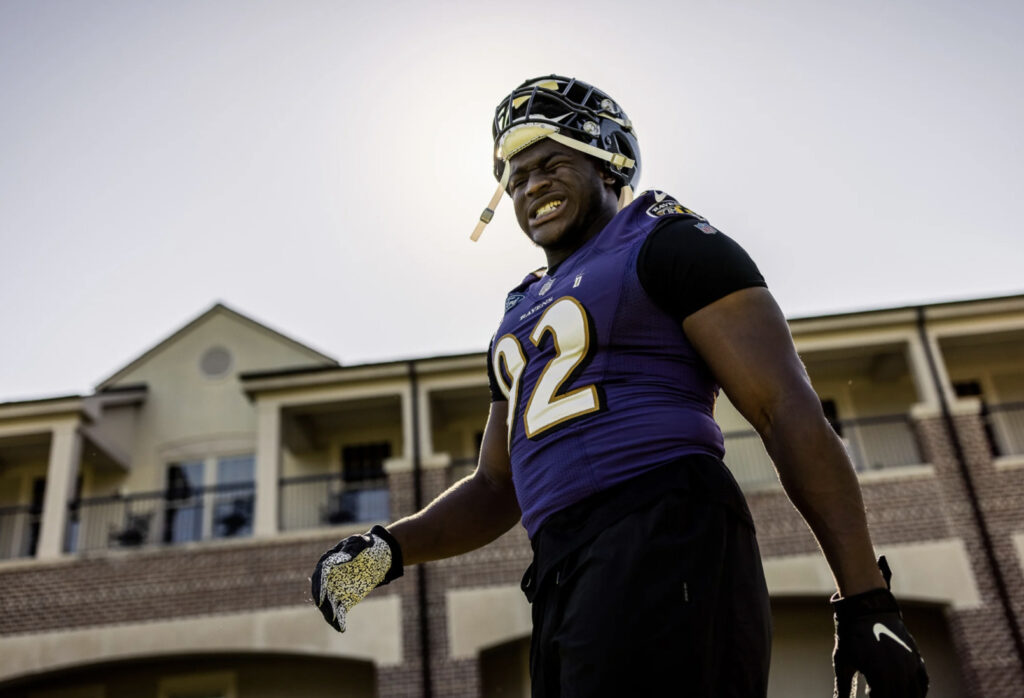 The public — as well as Ravens decision-makers and personnel people across these fruited plains — gets one more look at the 2021 preseason edition of the Baltimore Ravens with their Saturday evening matchup against the Washington Whatchamacallits.

For many of these players, it is one more opportunity to “put something on film” in hopes of extending their fledgling careers, or hanging on for “one more year in the sun.” For others, it’s trying to convince coaches that more playing time is warranted, or to convince the higher-ups that there is no need to make a move for a replacement.

So, yeah, it means a lot to a good number of these players.

There’s also the somewhat-kind-of-maybe-a-little-bit-interesting subplot of a 20th consecutive preseason victory, which would move the Ravens into sole possession of the longest exhibition win streak in NFL history. That, and about $75, gets you a cup of coffee these days.

And, look, let’s be honest here — those in charge of making the real decisions in Ravensland have a much clearer idea on precisely what they are looking for in Saturday night’s game than the rest of us. They’ve watched the film from the first two games, along with every practice held to this point. They’ve sat in meeting rooms with the players, watched their levels of development or regression and have a very clear idea exactly what they need to see, and from whom, in this preseason finale.

The rest of us? We’re winging it, basically. We know what we think we know. We participate in the “groupthink” chambers of social media and barroom think tanks, and we combine those sources of information with what we have been able to see with our own eyes. And that’s not a bad thing. It’s part of the joy of being a fan. We “play coach” during games. We “play GM” throughout the year. We dress up in Captain America gear and hop on public buses under the ruse of keeping everyone safe.

Regardless, we invest ourselves in the decisions that need to be made for our favorite teams, and for many of us, that means the Baltimore Ravens. So, with the understanding that what I think means less than nothing to John Harbaugh, Eric DeCosta and the rest of the powers-that-be in Ravens HQ, here’s what I’m looking at specifically on Saturday night: