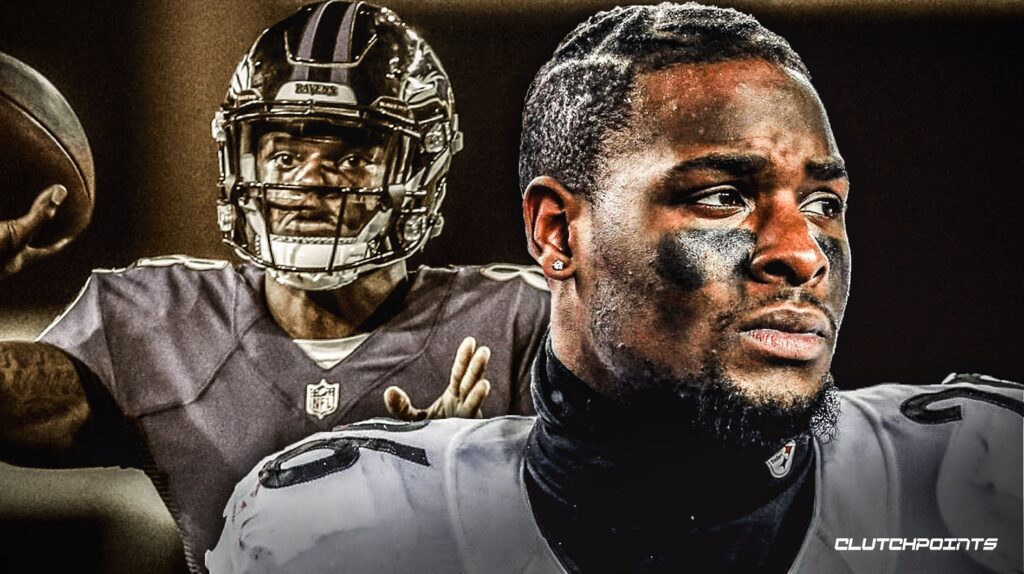 Le’Veon Bell is a member of the Baltimore Ravens. Let that sink in.

Think back to the days when he averaged 115 all-purpose yards against the Ravens over the course of 10 games, scoring 10 TD’s, while dashing Baltimore’s hopes for another AFC North win.

Bell has been a terrific player during his career. The three-time Pro Bowler is still a versatile back with developed skills that support the run game, the pass game and he’s an accomplished blocker downfield and in pass protection.

But Bell lost his way towards the tail end of his time in Pittsburgh, sitting out the entire 2018 season in a contract dispute, before signing a deal with the New York Jets in 2019. Things haven’t been the same since. Bell was an outspoken outcast in New York where his coach Adam Gase didn’t want him and a disgruntled player upon leaving Kansas City. His past has also included some undesirable off-the-field behavior.

Yet the former second-round pick out of Michigan State still seeks to make his mark on the league. He still seeks to revitalize a tarnished reputation at the age of 29. It can’t be for the money. He’s already earned nearly $45M during his 7 seasons in the NFL. Yet he’s put in the work to land somewhere where he can get his career back on track following its self-inflicted derailment.

they motivate me by sayin I can’t pic.twitter.com/8AtyGKuzNa

So yesterday he agreed to join the Ravens practice squad.

Now a player with Bell’s resume and me-first reputation, typically is too proud to become part of a practice squad for the relative chump-change of $14,000 per week. There are no guarantees. The Ravens can cut him loose at any time if it appears that he is on the verge of becoming a malcontent once again – without financial consequence.

But there’s something about the culture that the Ravens have developed. It’s not just about winning, although that helps. It’s more about how the organization welcomes a player, takes him and his family in and makes them feel wanted and appreciated. It’s a culture that has John Harbaugh’s fingerprints all over it.

The culture is so inviting that Le’Veon Bell is willing to sign on as a practice squad player with the hopes of being a capable backup runner. He’s playing for pride. He’s accepted what is probably his last chance in the league.

Who knows where this will end up for Bell and the Ravens. But color me optimistic. No, he’s not the player he once was but as a change-of-pace back who can support the passing game in all phases in an inexpensive way – a man playing to save his career, I like the move.

I like a determined player trying to restore luster to his legacy.

And the Ravens will be the beneficiaries. 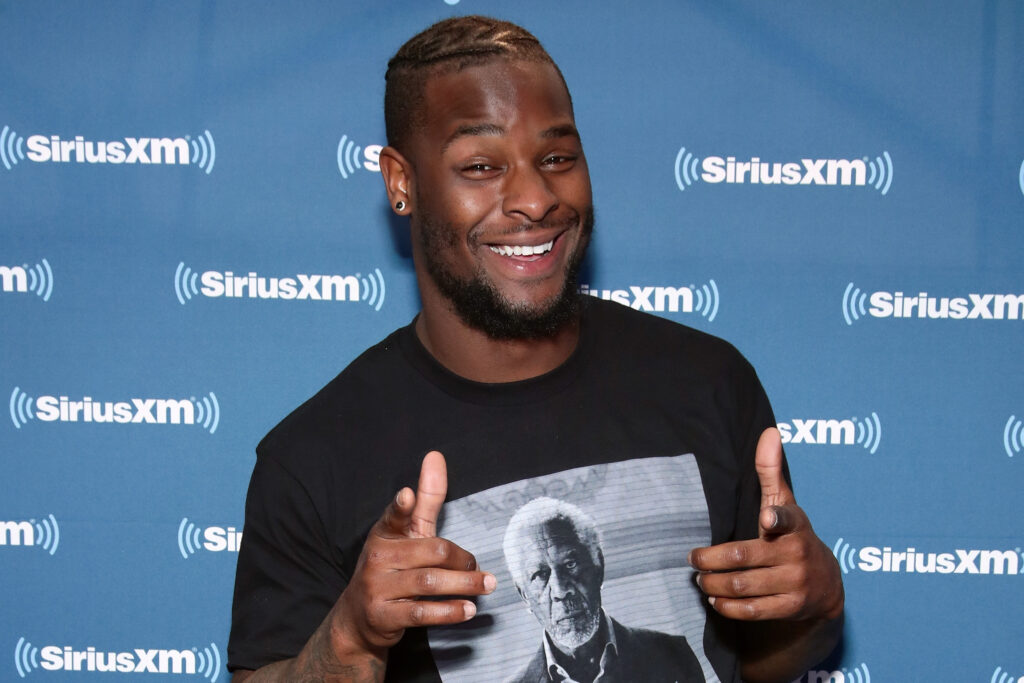