The full Battle Plan for week one featuring the Ravens at Raiders is POSTED HERE, but we thought you might appreciate an abridged version. Here are the keys to the game (for anybody in a bit more of a rush…)

Persevere with the running game

Win the space to throw across the middle of the field 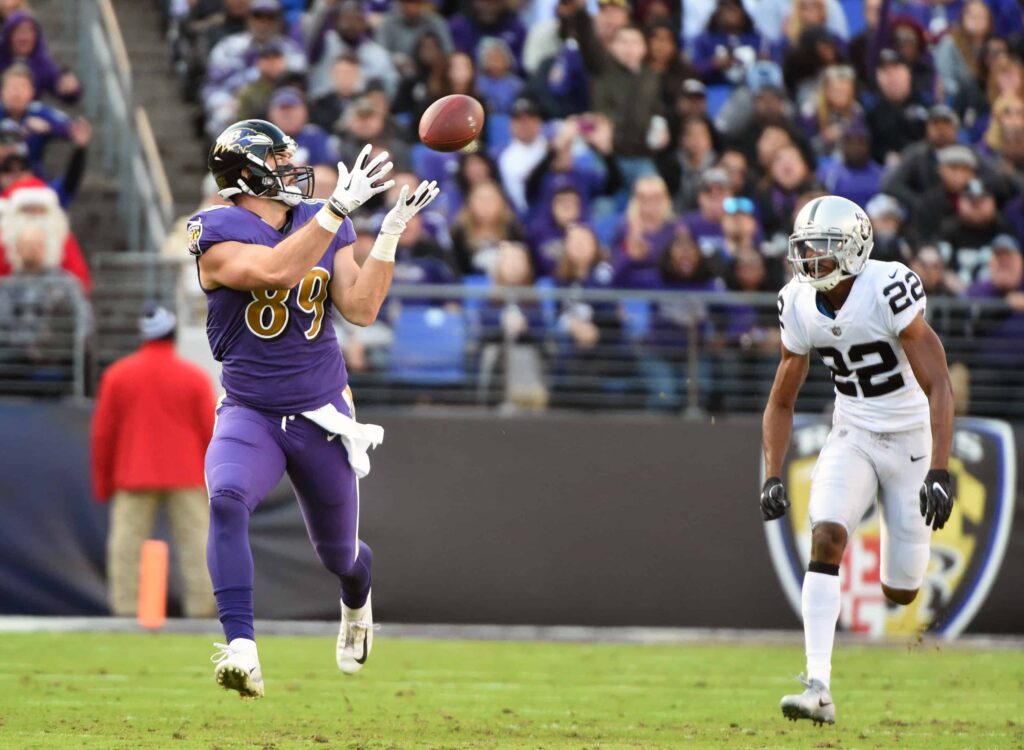 To control the Raiders most prolific offensive weapon the Ravens will need to:

Test the OL early and often 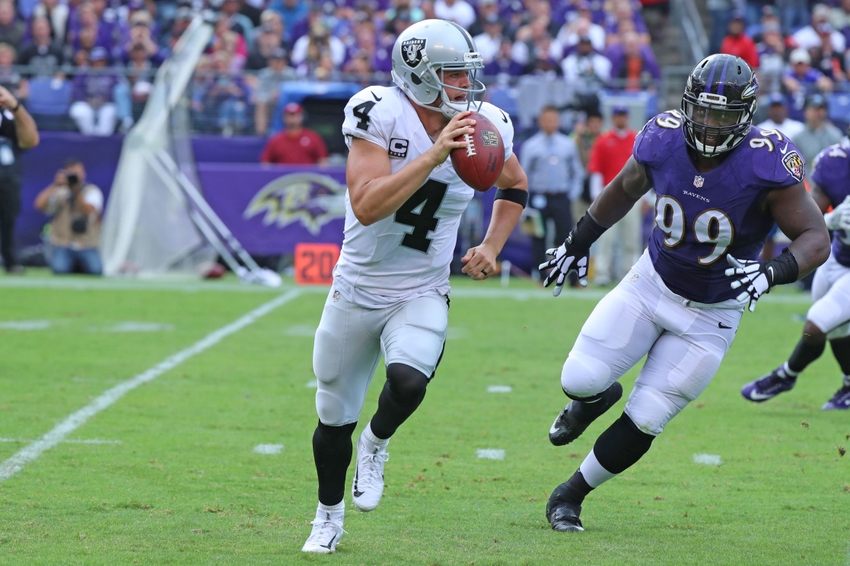 The aging veterans are both on new teams and will likely go head-to-head in this one if McCoy plays in the 3 technique spot as anticipated. McCoy is still a good penetrator and will test the Ravens first off-season addition. 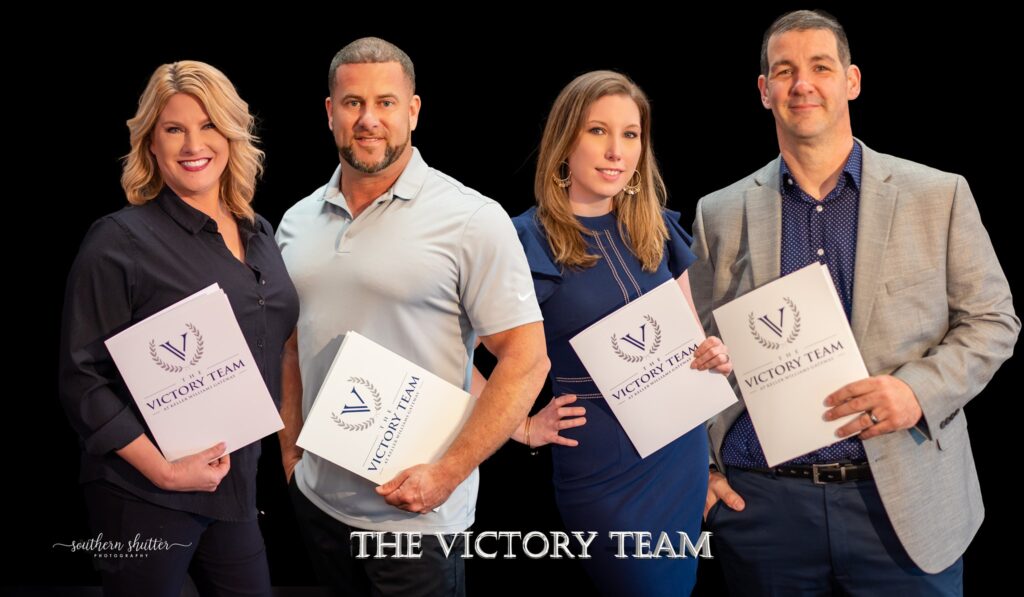