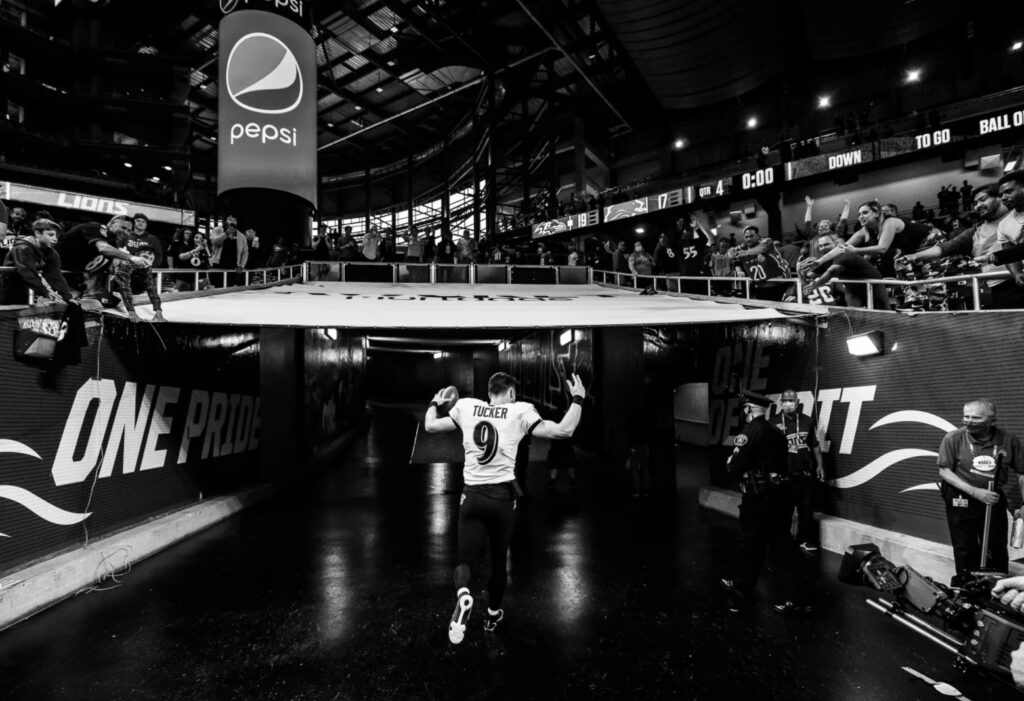 The Ravens have scoffed once again in the face of adversity.

Injuries, COVID issues and fourth-quarter deficits have impacted the season. Still, the Ravens have found a way to win two of their first three games with reinforcements on the way.

The Ravens games this season have been decided by a total of nine points.

“The NFL is like that,” coach John Harbaugh said. “There are games … You just never know. My dad always says … Before the game, I’ll say, ‘What do you think?’ He goes, ‘Well, you know what? You might blow them out.’ Then, he goes, ‘But they might blow you out, or it could be a really close game.’ (laughter) And it seems like it always holds true. You never know.”

In Week 3 against the Lions, quarterback Lamar Jackson converted a fourth-and-19 to Sammy Watkins that set up a 66-yard field goal by Justin Tucker — the longest kick in NFL history — for a 19-17 win.

It was an uncanny ending to what could be a roller-coaster ride of a season.

“We believe. We have a lot of faith, and we know what we’re capable of,” Ravens defensive end Calais Campbell said. “There was no doubt in my mind when it was [fourth-and-19], somebody was going to make a play. You see Sammy [Watkins] make the catch, and then I’m like, ‘Hey, with ‘Tuck’ [Justin Tucker], that yard line might be good enough,’ and to see that happen is incredible. But there’s always room for improvement.”

The Ravens have a league-high 15 players on injured reserve. The latest was linebacker Daelin Hayes, a rookie fifth-round pick from Notre Dame.

The hope is that these players will be back this week.

While there is plenty of room for improvement, especially with the tackling, the Ravens have managed to pull out two stunning victories.

Rookie wide receiver Rashod Bateman is expected to return to the lineup in the next couple of weeks. The hope is that Nick Boyle can do the same.

In the meantime, the Ravens will continue to fight … and find a way to win.

#Ravensflock is rightfully happy today given the W but let’s not allow that to mask the problems. It’s time for the #Ravens to own the flaws and overcome them. It’s starts with identifying them. The Good, Bad & Ugly does just that. #BuckleUp https://t.co/RpLZgIkCBQ

Overall, the Ravens’ offense has been effective.

Jackson has thrown for 761 yards with three touchdowns and three interceptions. But his numbers would be higher if not for several dropped passes at key moments.

The Ravens play the undefeated Broncos (3-0) in Week 3.

“We’re starting to get ready for the Broncos in Denver – [an] undefeated team. It’s a crazy stadium,” Harbaugh said. “We’ve been there numerous times. So, it’s a big challenge.