The premier matchup on the NFL’s early slate of Week 6 contests featured the Baltimore Ravens hosting the Los Angeles Chargers at M&T Bank stadium. The two teams entered this game with matching 4-1 records, leading their respective divisions, with the winner making a huge statement as to which team is currently the cream-of-the-crop in the AFC.

This game was looked upon with such anticipation in part because both teams were red hot coming into the game as the Ravens boasted a four-game win streak and the Chargers came in with a three-game win streak. Additionally, this matchup pitted two early-season NFL MVP candidates against each other in the form of each team’s quarterback with Baltimore’s Lamar Jackson and L.A.’s Justin Herbert enjoying impressive starts to their 2021 campaigns.

Respectfully, this game did not live up to the hype from a neutral perspective because the Ravens dominated the Chargers from the opening kickoff to the final whistle en route to a 34-6 home stomping of their west coast counterpart.

The Ravens defended M&T Bank stadium (they now hold a 3-0 record when playing on home turf) with flying colors Sunday afternoon. However, what’s most significant about this latest Ravens victory is Baltimore beat LAC in ways most fans didn’t think possible citing evidence from the first five games as a reference. The reason why the Ravens defeated the Chargers in as dominating fashion as they did, primarily comes down to two things: one, a physically-imposing rushing attack that gouged L.A.’s defense to a tune of 187 yards, and two, a stout defense that limited one of the most threatening offenses in the league to 208 total yards and six points, both season-lows for the Chargers.

Further, because Lamar Jackson is proving to be as much of a scoring threat with his arm as he is his legs, this kept the Chargers defense honest in having to play for the pass as well as the run as they couldn’t stack the box in the effort to solely shut down Jackson’s rushing ability like they did the last time these two teams met back in the 2019 wild card game.

In the end, it was the Ravens run game that led the team to victory. The yards, however, didn’t come from the legs that most people thought they would. Jackson posted 51 rushing yards vs. the Chargers, modest by his standards, but lighting struck three times in Baltimore vs. the Bolts as the running back trio of Latavius Murray, Devonta Freeman, and Le’Veon Bell combined for an additional 115 rushing yards and each found the end zone. This is impressive because although the Chargers’ run defense has been far from stellar through five weeks of the season, giving up an average of 157.6 yards per game and five touchdowns entering this game, none of the running backs who scored for the Ravens vs. the Chargers were on the team until a week before the season began. The stat that perfectly highlights the Ravens overall dominance against the Chargers is that L.A.’s offense only amassed 21 more TOTAL YARDS (208) than the Ravens racked up on the ground alone (187).

Shifting focus from L.A.’s defense to Baltimore’s, Chargers quarterback Justin Herbert was never able to get comfortable as Baltimore’s defensive brigade continuously harassed him and were excellent in shutting down the Bolts’ talented playmakers, Keenan Allen, Mike Williams, and Austin Ekeler. After the game, Herbert had high praise for Baltimore’s defensive game plan that worked to near perfection against his team.

“They did a great job of disguising their looks and bringing pressure one way and hiding it from another,” he said. “Looks they haven’t shown all season.”

Although the Ravens’ success against the Chargers had more to do with the running game and defense than it did Baltimore’s signal-caller, Jackson still accomplished a notable feat with the win on Sunday, breaking Dan Marino’s record of most wins by a quarterback before their 25th birthday with 35. On the flip side, the Chargers’ struggles against the Ravens didn’t end with the offense and defense, as LAC’s kicker Tristan Vizcaino missed the PAT after the team’s only touchdown of the day. Vizcaino now has five missed PATs through the first six weeks of the season, which leads the league.

The Flock did pick up a couple notable injuries during Sunday’s game as C Bradley Bozeman and Murray were both forced out of the team’s win against the Chargers with back and ankle injuries, respectively. If either or both players happen to miss any period of time, that would be a sizable blow for Baltimore, although both players are expected to be on the field this Sunday when the Ravens host the Bengals, according to CBSSports.com.

Further, a boost for Baltimore on the injury front comes in the form of WR Sammy Watkins. The 8th-year pass-catcher was held out of Sunday’s contest with a hamstring injury he picked up against the Colts a couple weeks ago, but the team is optimistic he can return to action against the Bengals. Conversely, Ryan Mink, writer for Baltimoreravens.com, reported Tuesday that All-Pro LT Ronnie Stanley will have his season cut short for the 2nd year in a row as the Ravens placed him on IR following the team’s announcement that Stanley will undergo surgery on the left ankle he originally injured in Week 7 of last season vs. the Pittsburgh Steelers. Stanley hasn’t seen the field for the Ravens since Week 1 of this season vs the Las Vegas Raiders.

Looking forward to the Ravens’ pivotal upcoming matchup with the division rival Cincinnati Bengals, Cincy has won three of their last four games including a blowout of their own on the road against the Detroit Lions 34-11 in Week 6, and boast a somewhat surprising record of 4-2 to start the season. In a pregame press conference, Bengals LB Logan Wilson said of Lamar Jackson, “he’s a running back that also plays quarterback. I think he’s very dynamic. You just have to contain him the best you can.” The seemingly condescending praise of Baltimore’s leader and signal-caller asserts that Jackson is a run-first quarterback, even though Lamar is enjoying his best season thus far throwing the football since he became the Ravens starting QB midway through the 2018 season.

The Ravens will look to put a stranglehold on the AFC North with a win over the 2nd-place team in the division in the Bengals heading into their much-needed bye week. The Charm City football team can further cement their place as not only the best team in their division, but as the best team in the AFC with Buffalo and LAC suffering losses in Week 6.

Last week, in the article I wrote reviewing Baltimore’s dramatic win over Indy, I concluded with the fact that I believed the Ravens are going to have to scratch and claw their way to every victory they earn this season. I was CLEARLY wrong on that take as the Ravens showed they can blow teams out of the water when they’re playing their best football. The biggest positive, in my opinion, the Ravens should take away from their win over the Chargers as they look ahead to playing the Bengals is that Lamar Jackson didn’t have to be “Lamarvelous” for the team to dominate the Chargers. Not every game is going to go as smoothly as this latest one did, but the Ravens winning games without Lamar being at his best can only be perceived as a victory for Baltimore and should absolutely terrify the rest of the league.

Kyle Erway earned his BS degree in Electronic Media and Film from Towson University and has interned at WBAL-TV. When he's not watching his beloved Chelsea FC & Baltimore Ravens, he's either playing or refereeing soccer, helping those less fortunate than himself, and/or probably listening to Frank Ocean. He resides in Abingdon, MD. 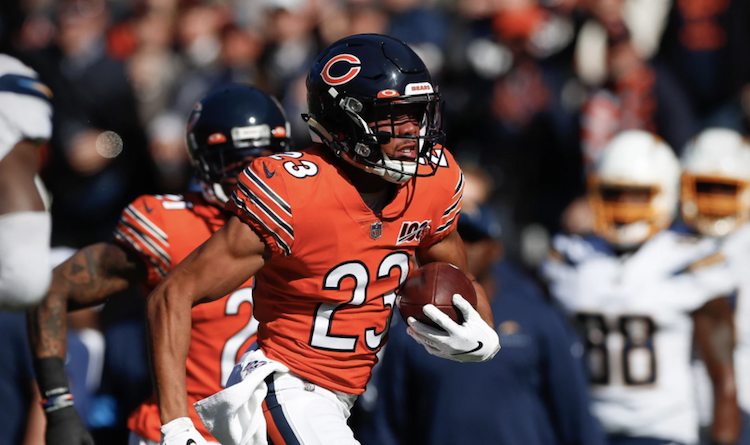 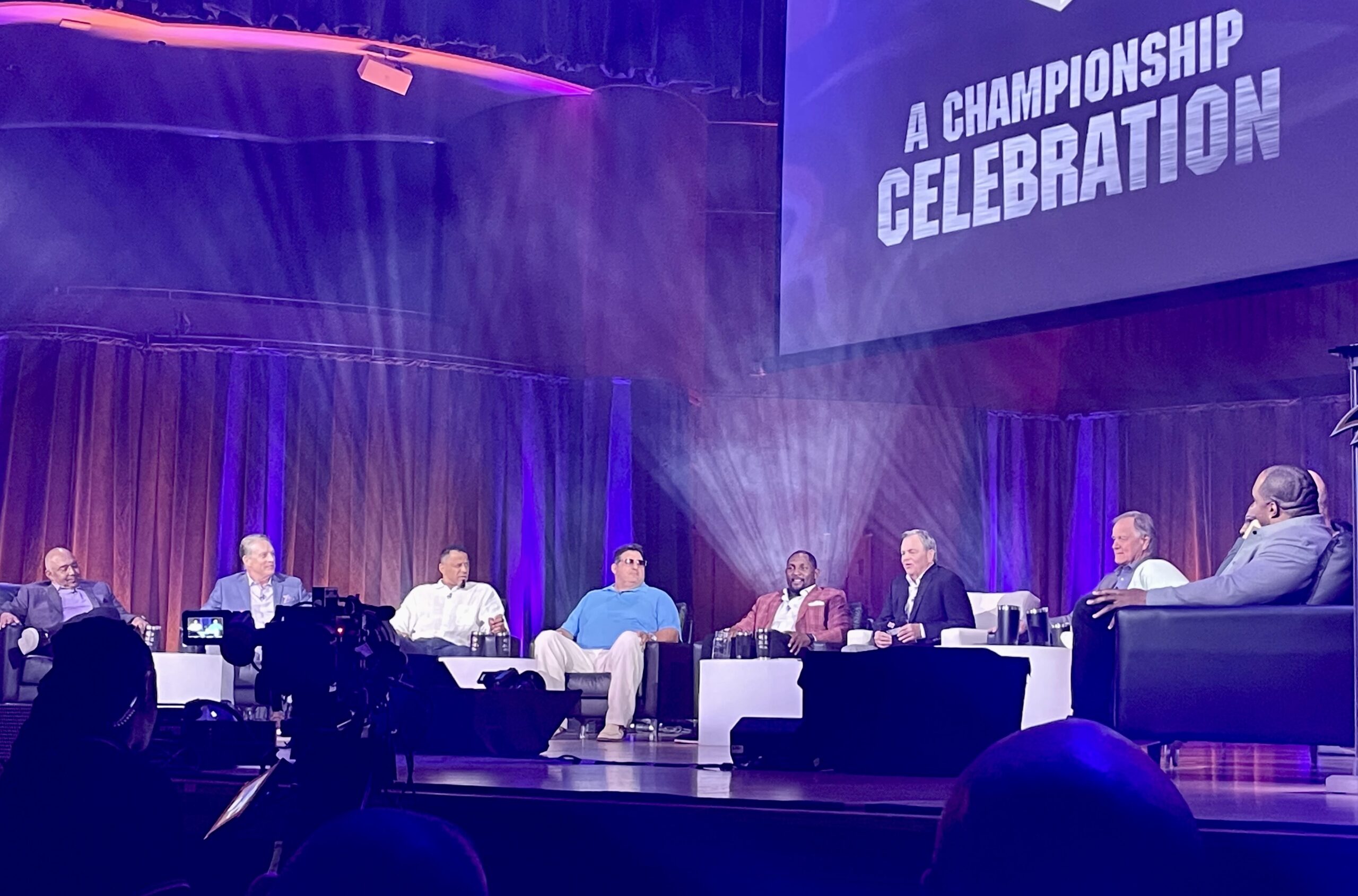 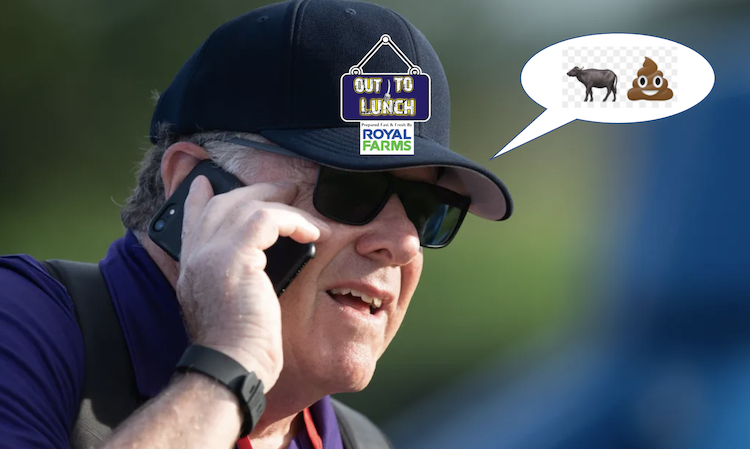 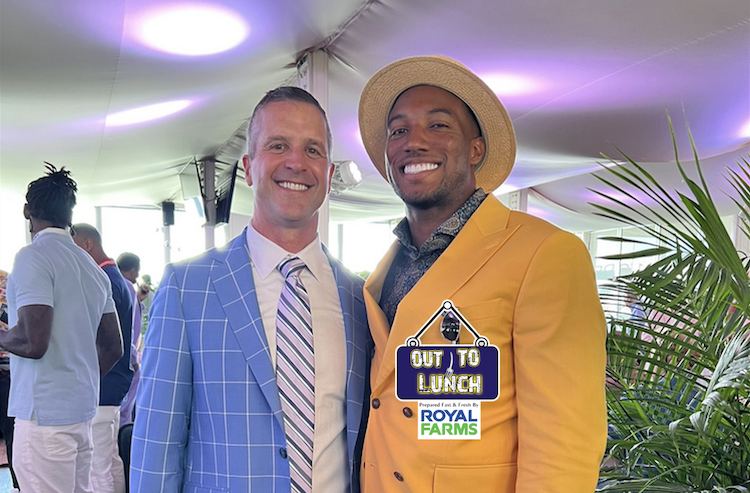 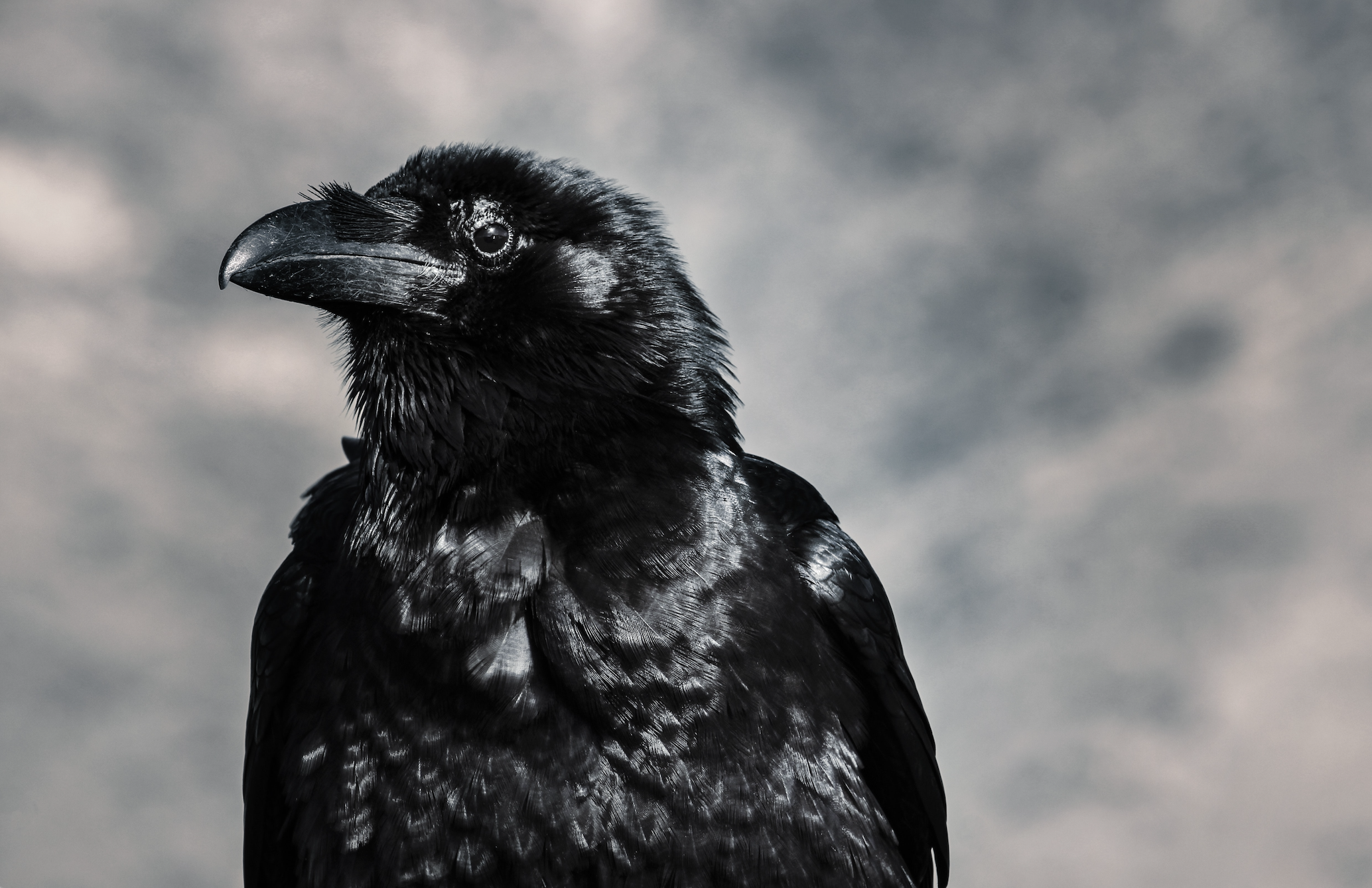 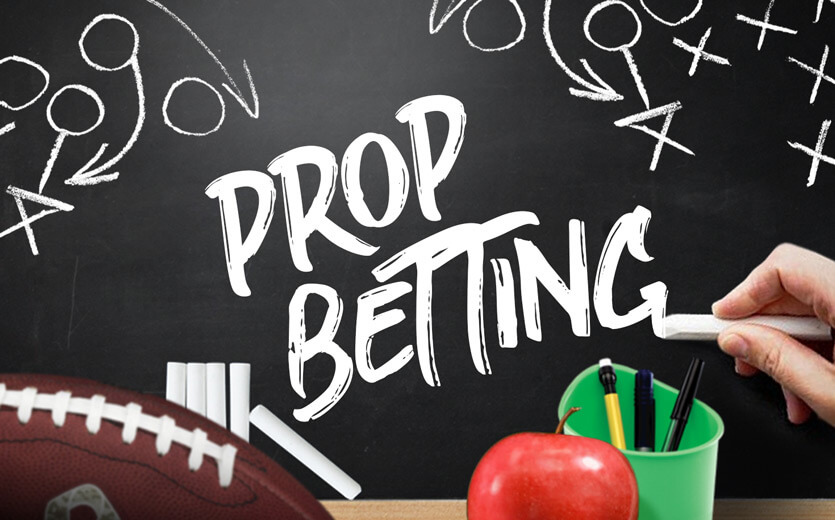 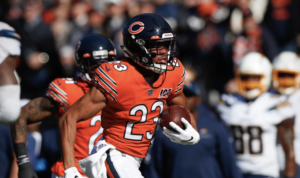 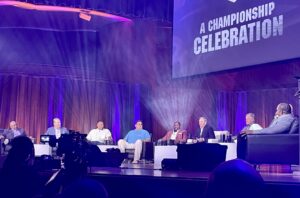 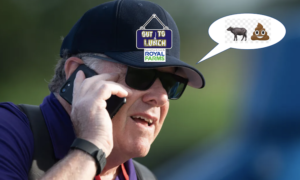 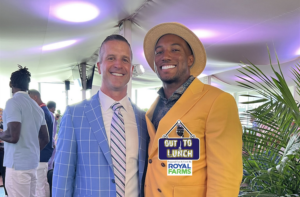 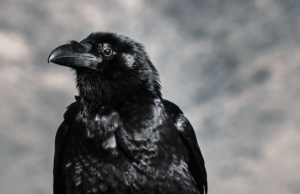