Another Blow to The Secondary

You’ve heard the mantra, “Embrace The Grind”. It applies to anything in life really, Whether it’s used to work through final exams, laborious construction work, training for a race or preparing for a major presentation, “Embrace The Grind” suggests that staying the course and fighting through the challenges eventually has its rewards. But this season has really put that to the test for the Ravens and their fans.

On Thursday we learned that Chuck Clark was added to the teams COVID-19 list which places his availability on Sunday in doubt. The Ravens are the 31st ranked pass defense. The potential loss of Clark is daunting given that he’s the defensive captain and signal caller AND the Ravens are already down their starting corners and Clark’s starting sidekick, Deshon Elliott. A team plagued by secondary miscommunications may lose their biggest communicator while taking on the 9th-ranked passing attack in the form of Aaron Rodgers and the Green Bay Packers.

A look at QB Josh Johnson’s first practice since returning to the Ravens. He would back up Tyler Huntley if Lamar Jackson is sidelined. pic.twitter.com/6kRWEXKArc

And there’s more: Browns also have four other defensive players that tested positive for COVID-19 today, bringing the total of Cleveland players with it this week to 20, per @ByKimberleyA and me. https://t.co/taJ2mNhkqa

I saw this Tweet below regarding former Ravens not yet in the Hall of Fame. If you could call upon the services of any to help out the current Ravens squad in their injured state, and you could only choose 3, who would you choose?

If you could bring back 3 former Ravens that aren’t currently hall of famers right now to help out our Super Bowl chances who would they be? i’ll start #RavensFlock pic.twitter.com/OpGlaMEsnr 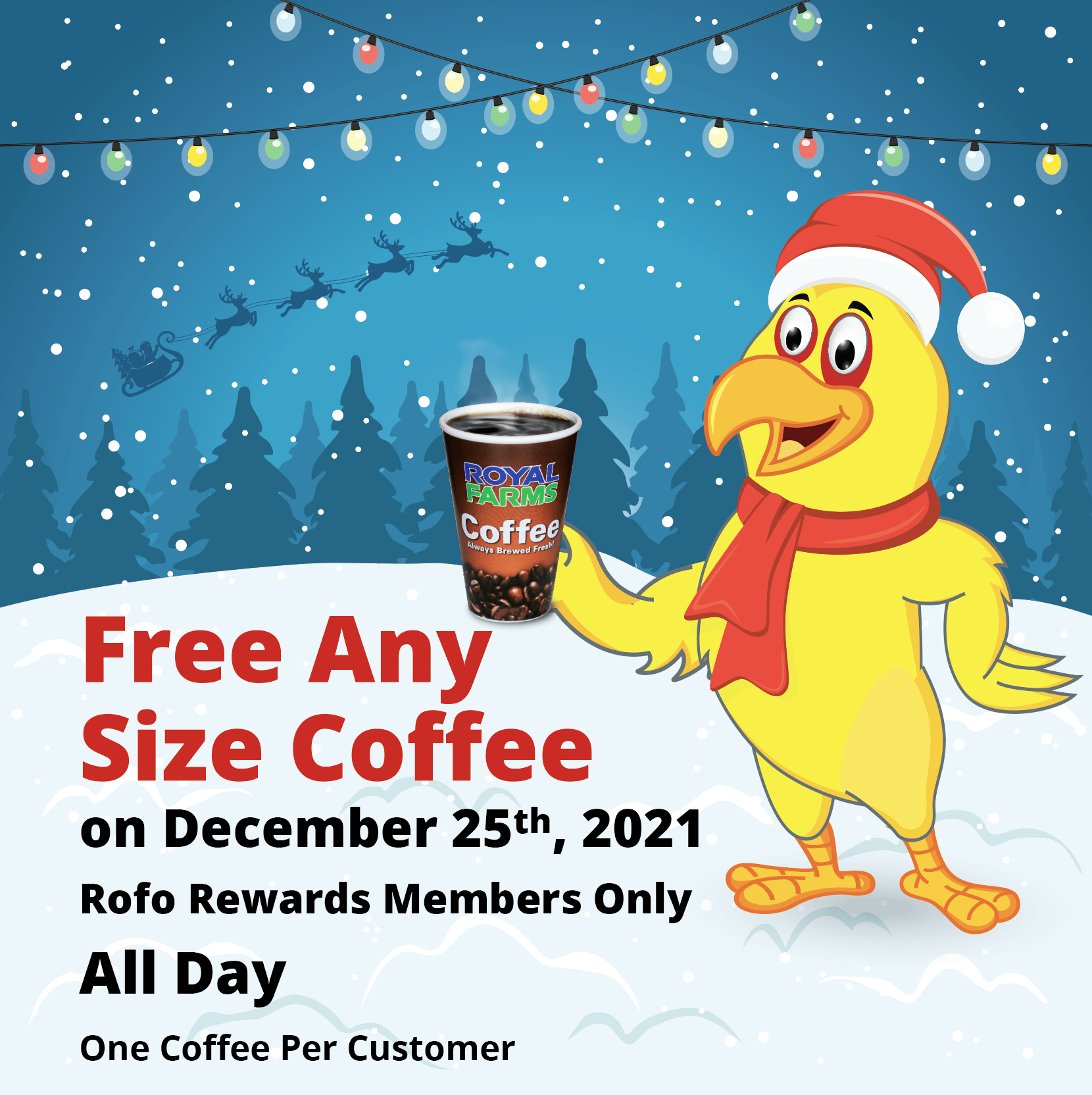 “We want to thank our loyal rewards members for being there with us throughout 2021”, says Frank Schilling, Director of Marketing & Merchandising of Royal Farms. “We’re happy to offer this token of our appreciation during this festive holiday season and look forward to sharing some exciting news regarding our improved rewards program in 2022.”

The level of cringe from Jackson Mahomes. He posts like a girl that wants clout. pic.twitter.com/ncleUjYY9B

Dear god, get a bodybag out for Jackson Mahomes pic.twitter.com/oJdU1jAc7K

Ravens RB Gus Edwards is working his way back from knee surgery. Good to see J.K. Dobbins there as a rehab buddy, too.

Ravens DC Wink Martindale on Aaron Rodgers: "Whatever the weakness is, he'll find it. Nobody finds it faster." Compared the Rodgers-Davante Adams duo to Scorsese-De Niro.

Back story on this tweet: @BenCleveland74 noticed the young lady spent her entire gift card on members of her family, selecting nothing for herself.

Ben then proceeds to take the student on a second spree, and pays for it himself. Got a good one, @Ravens. https://t.co/g3zLt1OiXb

ON THIS DAY IN HISTORY

1903 ~ Near Kitty Hawk, North Carolina, Orville and Wilbur Wright make the first successful flight in history of a self-propelled, heavier-than-air aircraft. Orville piloted the gasoline-powered, propeller-driven biplane, which stayed aloft for 12 seconds and covered 120 feet on its inaugural flight.

1968 ~ The Who played their Christmas party at the The Marquee Club London. Also on the bill was a new group called Yes. Members 15 shillings, ($1.80) or £1 ($2.40) on the night. Other acts appearing at the club this month included Joe Cocker, Free and Led Zeppelin.

1949 ~ Speaking of Free, Paul Rodgers was born on this day. Rodgers, one of the best voices in Rock & Roll history turns 72 today. Rodgers was just 20 years old when Free recorded “All Right Now”, a staple of classic rock stations worldwide. The Free and Bad Company front man shockingly has still not been inducted into the Rock & Roll Hall of Fame.

My Single Friend called out sick, but his boss wasn’t hearing it.

Boss: “Whenever I’m feeling something come on I have sex with my wife and magically, I feel better.”

MSF: “Thanks, I took your advice. Oh and you have a really nice house.”

In this episode of Music Fanimal, Brian Bourne and Brennan McShane from Under The Covers pay a visit. They will impress you not only with their talent but also their sense of purpose and vision for the future. Grab some popcorn, sit back and enjoy.

I’m not a big TikTok follower but fortunately I have a few friends who are and they forward things to me that they think I’ll be interested in on some level. One friend, Bobby Martinez, regularly forwards me videos from @gillyandthegirl, aka Charity and Mike who post videos of cover songs that they do a great job with. Sometimes they take the performance seriously, other times they inject humor. Either way, they’re quite good.

Recently the couple was inspired by The Beatles “Get Back” on Disney+ and did their rendition of what I believe to be one of the band’s more underrated songs. Hope you enjoy and I hope your Holiday Season is happy and blessed.