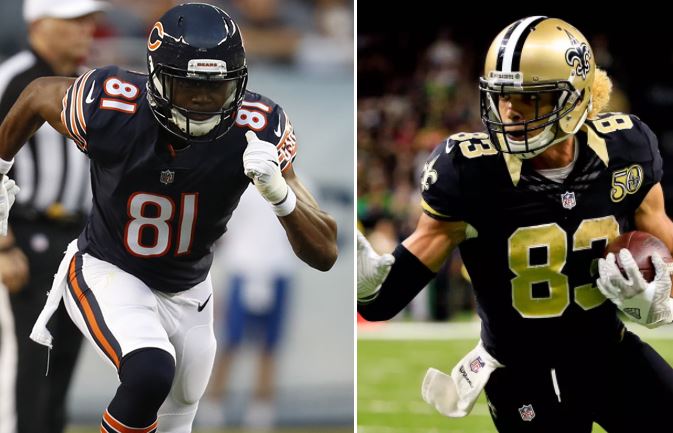 It appears that the Ravens front office is following through on their promise to remake the WR room. Out are J... Read More 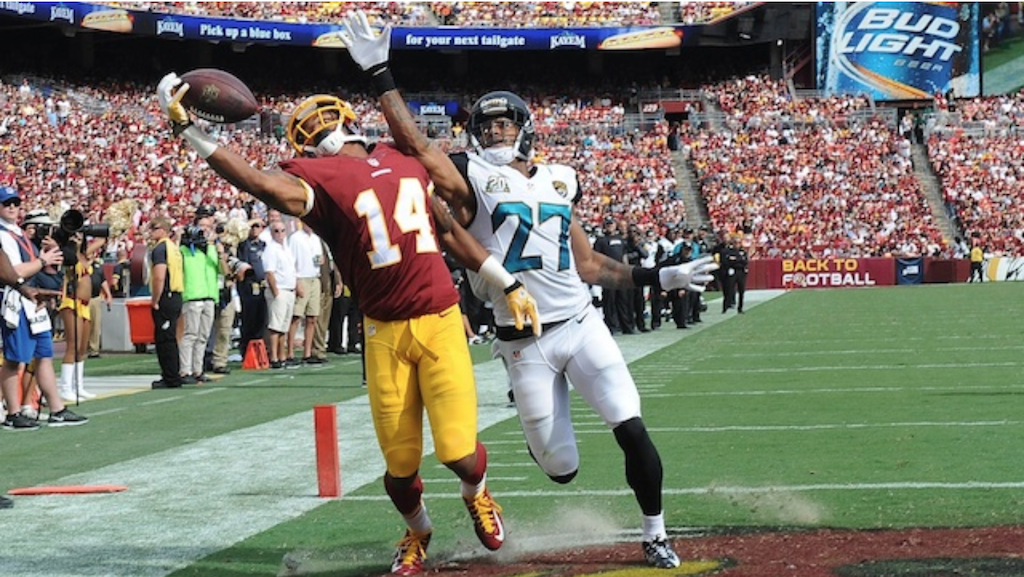 Ryan Grant – Squinting to See the Silver Lining Ozzie Newsome heard the cries of the fan base when Jarvis L... Read More