John Minadakis is the co-owner & operator of Jimmy’s Famous Seafood, a Maryland landmark since 1974. “The Famous” is widely considered to be the state’s most iconic restaurant - boasting a 600+ person seating capacity, a fleet of food trucks, nationwide shipping capabilities, a meal prep line (Jimmy’s Famous Meals), and a reputation for throwing the region’s most decorated philanthropic events. The company also recently entered the home stadiums of The Washington Nationals, Aberdeen IronBirds, and Baltimore Ravens with their iconic crab cakes. John was born & raised in Baltimore, living on top of the restaurant in an apartment until his mid-20s. He is a proud alum of Loyola Blakefield’s middle school and high school programs, where he became a “Don” before graduating from Loyola University. Following the untimely passing of his father in 2003, he took over the reins alongside his younger brother, Tony, in true trial by fire fashion. He’s appeared on Fox News, CNN, The Today Show, ESPN, and many other mainstream outlets as a result of his aggressive marketing style, take no prisoners attitude, and passion for giving back to the community. Most recently, Minadakis made headlines for founding “The Famous Fund,” a non-profit which raised over $500,000 to aid his fellow restaurant owners during the COVID lockdowns. To date, over 30 restaurants have received financial assistance as a direct result of his generosity and relentless drive to be a Man For Others.
Must read blog posts

If there’s one word I’d use to describe us as a Baltimore Ravens fanbase, it would undoubtedly be “spoiled.” At some point during the team’s …

If there’s one word I’d use to describe us as a Baltimore Ravens fanbase, it would undoubtedly be “spoiled.” At some point during the team’s 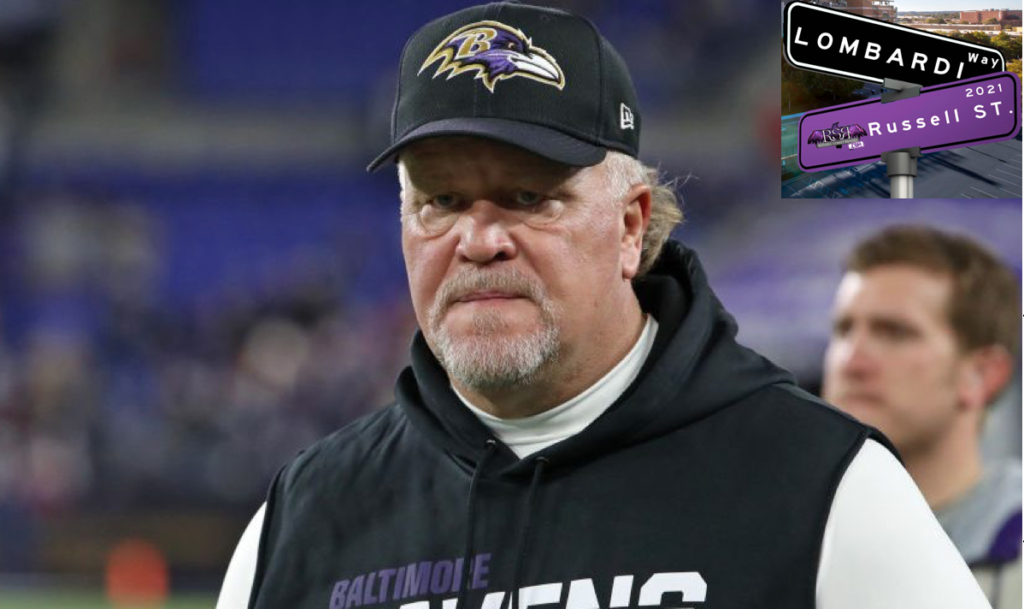 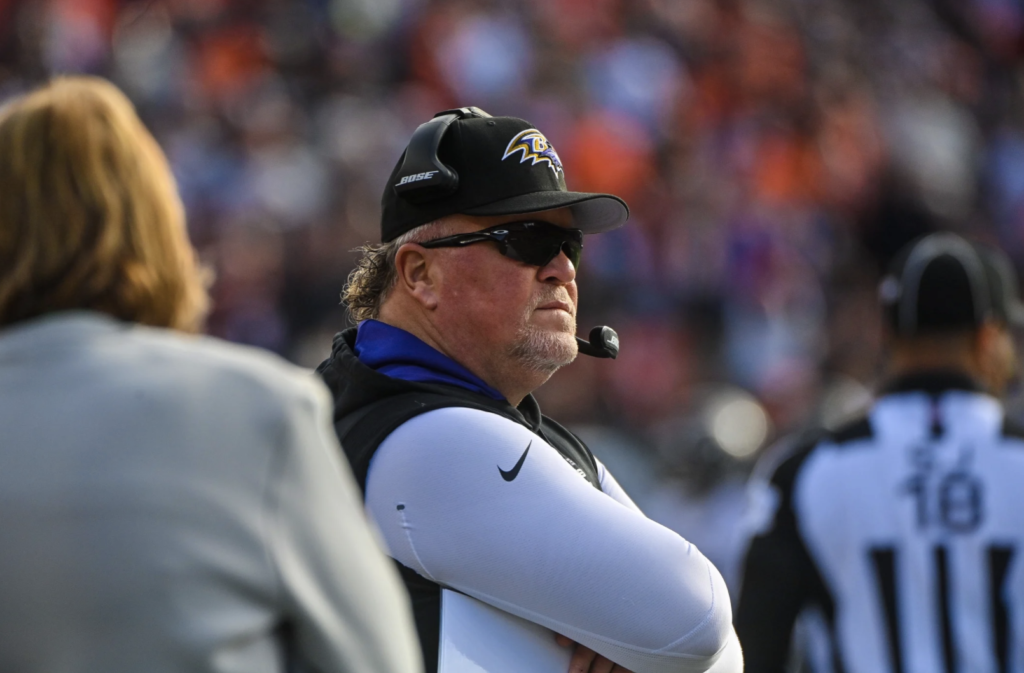 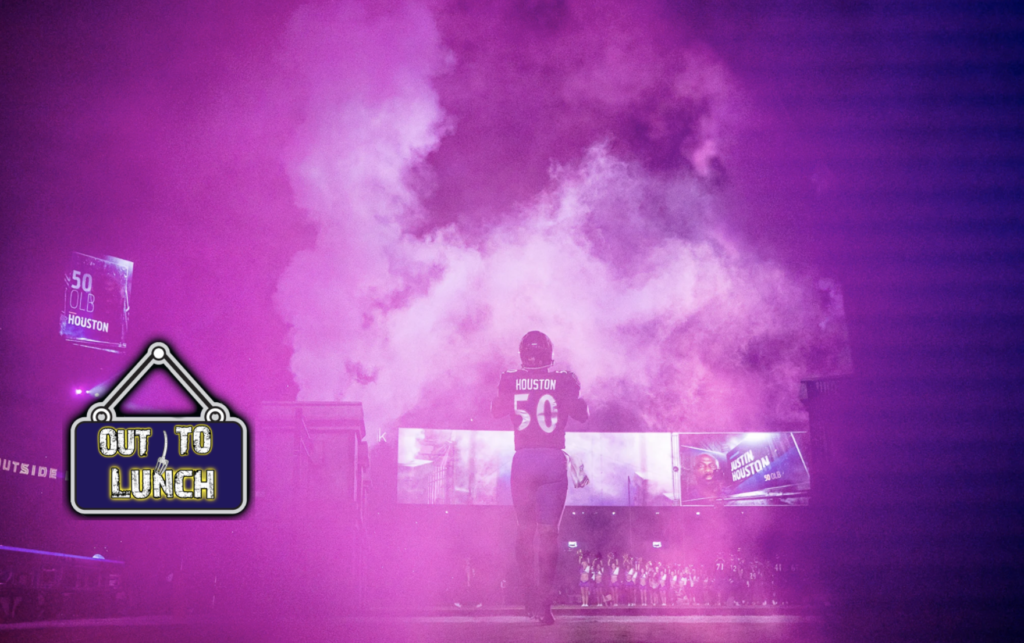 Join Ronald Toothe and I for an end of season celebration 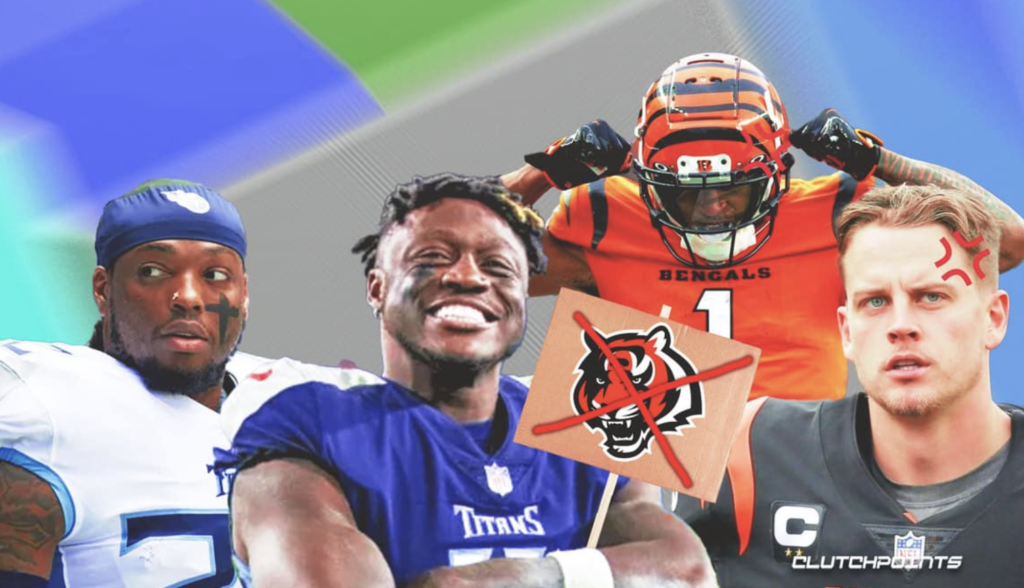 Our playoff prediction challenge kicked off last weekend, and Adam was 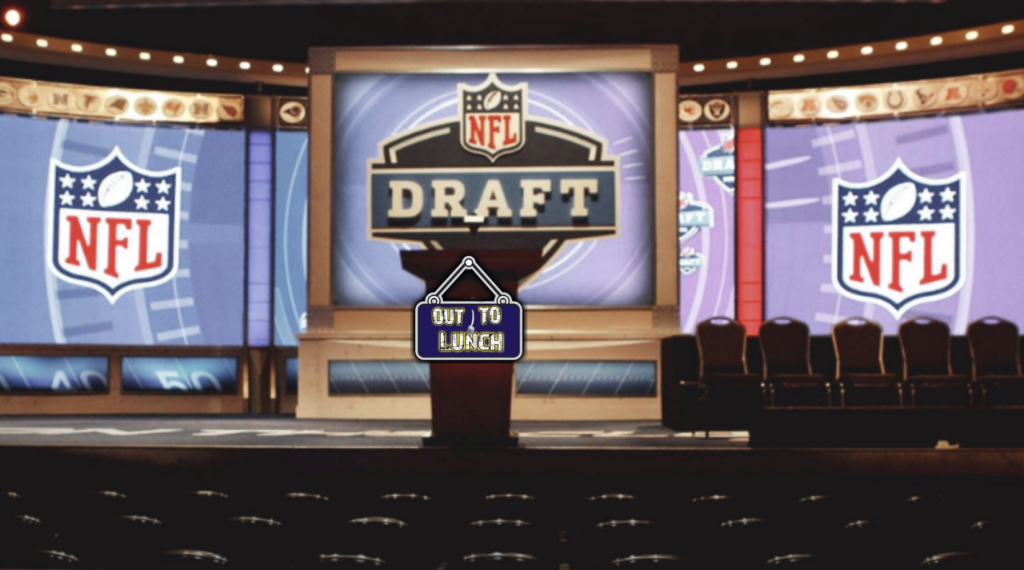 I often start these Out to Lunch pieces by highlighting a