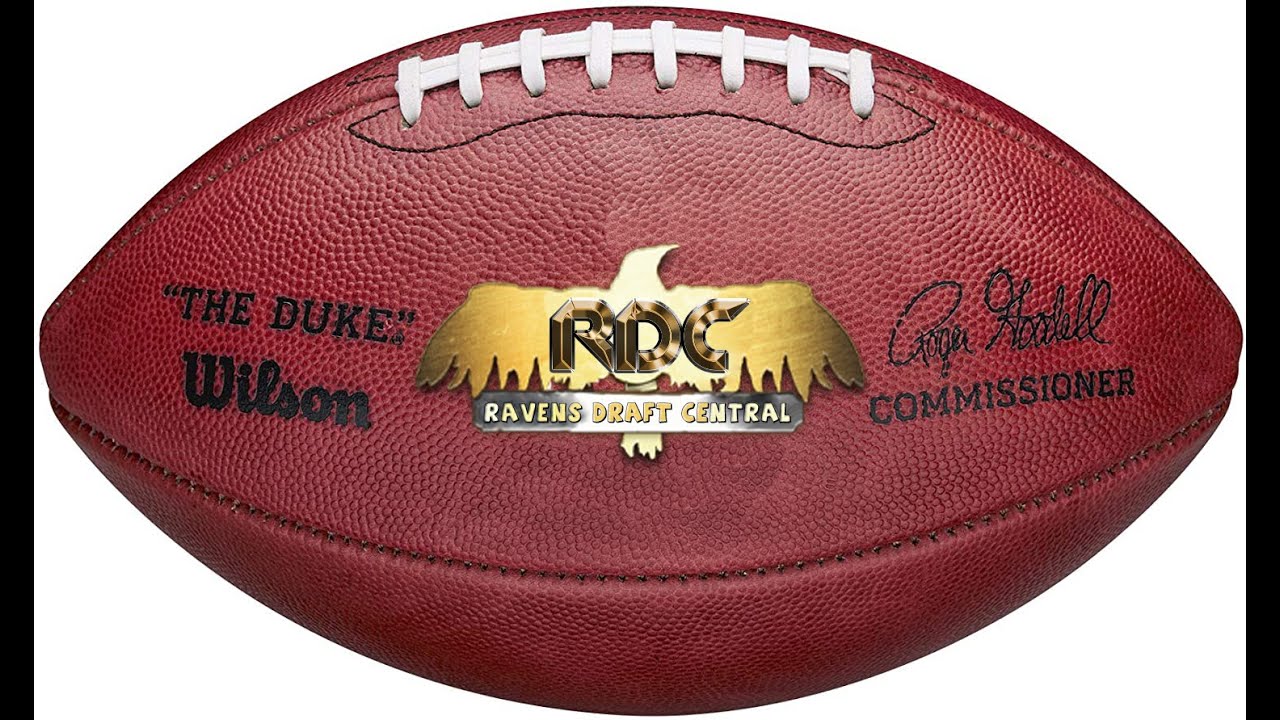 Reports on players from many national media members are not hard to find.

When you read a report on a prospect, you’ll find the writer trying to evaluate the player and project his future in the NFL, without knowing what team he might end up with.

But we hear so often, that a Draft prospect’s situation is the most important to his potential future development. The best example of this, plays in Baltimore, and he wears number 8. Many doubted Lamar Jackson’s ability to play Quarterback during the draft process, and struggled to project him to a role, and a scheme that would work for him. The Ravens changed their identity to fit a generational talent and it turned out, he belonged.

So, predicting the future performance of a prospect is hard enough, even without doing it with one hand tied behind your back. But that’s exactly what most Draft analysts try to do when they tell you what the potential of a player is, without knowing what team that player might end up playing for, what scheme they might be a part of.

But if you’ve landed here on Russell Street Report’s new Ravens Draft Central site, you’re only really interested in how that player fits with the Baltimore Ravens. That’s where I’m aiming to help…

Here you’ll find in-depth reports on the top prospects in this year’s draft. Thorough evaluations backed up by countless hours of film study. But, more than that, you’ll find a considered opinion on how that player might fit, wearing Raven purple on gameday. I’ve evaluated every prospect with fidelity to a process to identify their potential but specifically with the Ravens organization in mind when I project them to the league.

Why listen to me? On player evaluations and how they might fit with the Ravens? I’ve been evaluating draft prospects for over a decade. I was self-taught at first but I’ve also learned the professional’s way at The Scouting Academy. I’ve been a Ravens fan for over two decades and I’ve written extensively about the team, their approach to the Draft and their offensive and defensive schemes. Both here at Russell Street Report, as the author of the weekly Battle Plans report on how the team might attack their next opponent, and on my own site at redstarbaltimore.com

In these pages here though, you can navigate through the position groups at the top of the page and dive in and out of player reports. Reports will be posted throughout the lead-up to the Draft so be sure to check back in regularly to get the lowdown on your favorite prospect and how they might fit in Baltimore, if they get the phone call from that 410 area code. 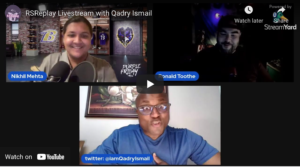 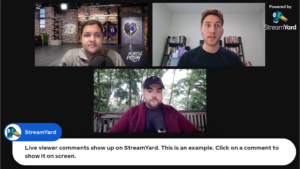 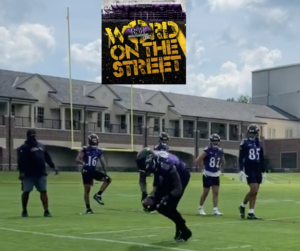 Live Coverage of The 2022 NFL Draft

The 14: Final Thoughts and Predictions

The 14: Positional Extravaganza (Part I)