While it has been generally assumed that the Ravens would only be receiving three Compensatory draft picks in this April’s draft, the Ravens are expecting to receive four Comp picks according to a team source.

Compensatory draft picks are granted to teams that have lost more qualifying unrestricted free agents than they have signed. The free agent must be an “unrestricted” free agent, meaning that his contract with his prior club has expired. A player who becomes a free agent by virtue of being released by his prior team does not qualify as a gain or loss under the Comp pick rules.

Each year there are 32 Comp picks awarded (essentially creating an 8th round of the draft) and a team can receive no more than four Comp picks per year.

The formula for awarding Comp picks has never been made public, but based observations from over 20 years worth of the Comp picks being awarded, some of the guidelines have emerged. 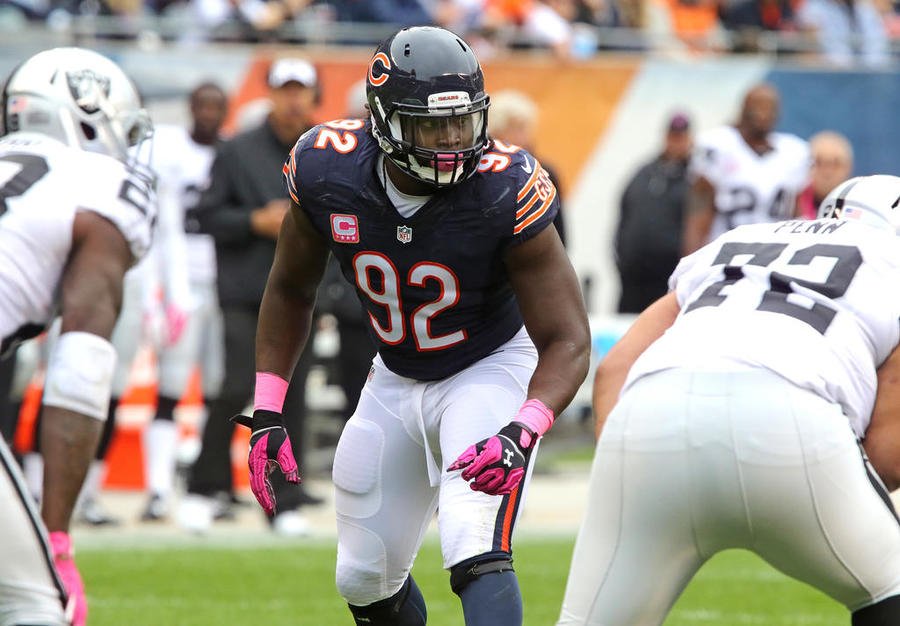 The fourth – for Tyrod Taylor – is a bit more problematic because the size of his base deal is so small and it puts him outside of the maximum of 32 Comp picks. Because Taylor’s deal was so far below the 32nd Comp pick, it has been thought that the Ravens would not receive a 4th Comp pick.

Based on this, it would appear that Taylor starting 14 games was enough to push Taylor’s Comp pick into the top 32 qualifying contracts. While some may think Taylor being named to the Pro Bowl might have been the deciding factor, it appears that this is not the case because Taylor was not initially named to the Pro Bowl and only received the spot after several other QBs declined. As is the case when determining whether players earn their Pro Bowl bonuses, only players picked to the initial Pro Bowl roster qualify as Pro Bowlers for Comp pick purposes.

So, this is good news for the Ravens and adds one more draft pick to their arsenal come April.

As it stands now, including the Comp pick for Taylor, the Ravens will have 10 draft picks heading into the draft on April 28th. They will have their own 1st-4th and 6th round picks. They traded their 5th round pick along with G/C Gino Gradkowski for Denver’s 4th round pick, so the Ravens have Denver’s 4th as well. The Ravens traded their 7th round pick to Miami for CB Will Davis. Add the 4 Comp picks to that and they have 10 draft picks – 1st-4th (own), 4th (Denver), 4th (Comp), 4th (Comp), 5th/6th (Comp), 6th (own) and 6th/7th (Comp).

There is the possibility the Ravens may have an 11th draft pick from their trade of UDFA Center Nick Easton in September. The trade of Easton to SF was for a conditional 7th round pick, however the 49ers subsequently traded Easton to Minnesota, where he finished the season on the Vikings’ 53-man roster. Had he remained with the 49ers for the entire season, it is believed that the Ravens would have received the 49ers’ 7th round pick, but it is not known how the subsequent trade to Minnesota affects the original trade conditions.

The NFL usually announces the awarding of Comp picks at the owners meetings in late March and then publish the entire draft order, so at that time the issue of the Comp pick for Taylor and the possible conditional pick from San Francisco will finally be clarified.