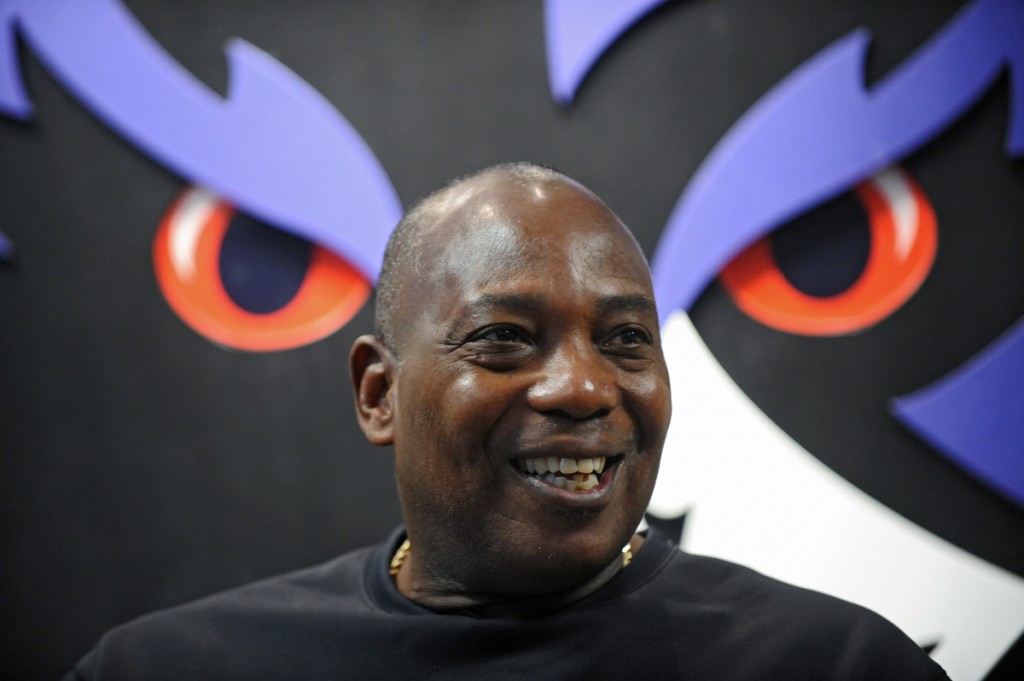 The Ravens will have a lot of needs come draft day, but the quarterback position is not one of them. Despite Joe Flacco’s first major injury of his football career, the Ravens, unlike many other teams, are fortunate to not be in the market for the elusive franchise quarterback. All early signs and reports point towards Flacco being ready for 2016, and even if he’s not, Ryan Mallett provides serviceable depth to keep the Ravens afloat early on.

Since the Ravens aren’t in the quarterback market they have to be pleased with the way the last week or so has played out. There was some serious qb buzz coming out of the Senior Bowl, and the early prediction that recently hired 49ers coach Chip Kelly would help resurrect Colin Kaepernick’s career appear to have been premature.

Early on, Jared Goff from Cal seems to be the consensus top quarterback in this year’s class. Most mock drafts have him tied to the Browns with the second overall pick. Whether it’s Goff or another top quarterback prospect, Cleveland taking a signal caller with the second overall pick seems highly likely. With an aging Josh McCown and the organization reportedly ready to part ways with Johnny Football, it’s Hue Jackson’s most pressing need.

Carson Wentz’ draft stock is on the rise after the Senior Bowl. While he was initially thought to be a mid-to-late first round pick, there are some scouts that think he’s put himself in the conversation as a top-five pick. If the Browns do take Goff, the Cowboys with the fourth overall pick could be a landing spot for Wentz. Tony Romo will turn 36 in April and hasn’t played a full season since 2012. The Cowboys have to be looking towards the future and life after Romo.

The rise of Wentz on draft boards and his surfacing as a potential top-five pick would be a big boon for the Ravens. It would increase their chances of landing a defensive playmaker like Jalen Ramsey or even possibly Joey Bosa. While Bosa falling to number six seems unlikely, it’s not impossible. The Titans (1st overall pick) and Chargers (third overall pick) are both in desperate need of help along the offensive line. If Goff and Wentz both go in the top five and the Titans and Chargers both decide to go the left tackle route, either Ramsey or Bosa would fall to Baltimore. Chad Reuter of NFL.com has this exact scenario playing out in his most recent mock draft.

If the Ravens do decide it’s in their best interest to trade back, recent news out of San Francisco is music to the ears of Ozzie Newsome. According to Manish Mehta of the New York Daily News, Colin Kaepernick wants out of San Francisco and would prefer to play for the Jets. The 49ers have recently sent mixed signals regarding Kaepernick but his departure from the Bay area seems very possible. It’s not in Chip Kelly or general manager Jed York’s best interest to publicly write him off as their franchise quarterback because doing to so would give them no leverage with a potential trade partner. But if there is validity to Mehta’s report it serves as great news for the Ravens.

Kaepernick’s potential departure would put the 49ers in the market for a quarterback as well and may motivate other quarterback-needy teams like the Eagles and Texans to want to bargain with the Ravens. Those teams would need to leapfrog the 49ers who are currently sitting one spot behind Baltimore with the 7th overall pick.

Quarterbacks in general seeing their draft stock rising is good news for the Ravens, and so is the potential departure of Kaepernick from San Francisco. It’s quietly been a productive week on both of those fronts.