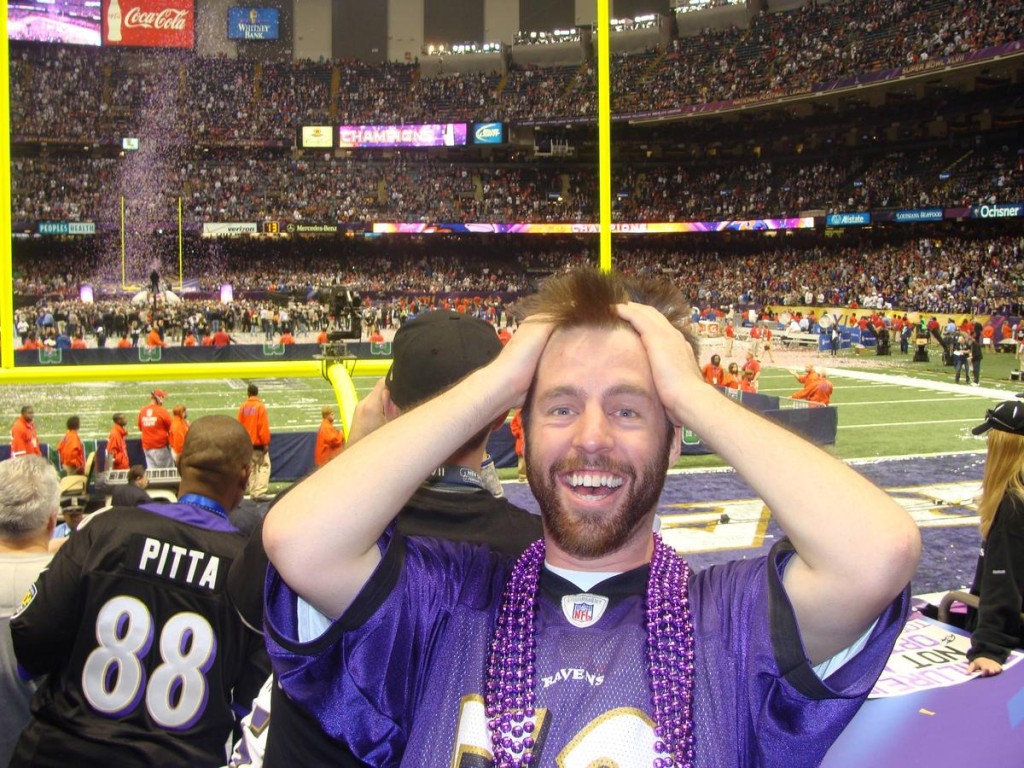 I grew up loving sports. Whether it was playing or watching, sports was my thing.

My dad was a radio engineer. So when I became old enough to help him with his work, I was drawn to the broadcasting side as much as I rooted for players and teams.

I vividly recall Marv Albert exclaiming “YES!” when Michael Jordan would sink a jump shot. I remember Keith Jackson’s classic, composed voice guiding me through the University of Miami’s Rose Bowl win over Nebraska on January 3, 2002. Who can forget Michael Reghi exclaiming “You can book this one to the Orioles!” after an O’s win on the Home Team Sports (HTS) network?

Those men (and others) created in me a curiosity and intrigue of sports media. It was a time in my life that put me on a path to where I am today.

In the Fall of 2002, I had the privilege of engineering live radio broadcasts of The Ted Patterson Show at McCafferty’s in Mt. Washington. I’d eventually set up the equipment after I stopped gazing at all the memorabilia and player portraits scattered throughout the walls of the restaurant. At age 16, I got (paid) to do live broadcasts and meet people like Art Donovan, Brian Billick, and Sam Gash.

Having those experiences just a few years after witnessing the Orioles’ wire-to-wire season in 1997 and the 2000 Ravens’ Super Bowl championship, I realized that my curiosity and intrigue were worth pursuing.

That five-year period was confirmation that my interest in sports broadcasting could turn into a career.

I realized the Baltimore sports scene was where I wanted to work, so I went to college to study sports broadcasting. A few years after graduation, in the summer of 2011, I wanted to put my experience and passion to the test.

But where would I begin?

I tried radio, and it wasn’t a good fit. I wanted to work in television, but there were no opportunities. So, I turned to writing.

My dad introduced me to a man named Jim Williams, who’s worked in sports broadcasting for many years. One day, we were talking about how I’d get my sports career started. He suggested I call Tony Lombardi, because Tony had an opening for a Redskins writer to contribute to his 24×7 Networks platform.

Tony and I talked, and we discussed the Redskins opportunity. We agreed I’d start by doing recaps of their preseason games and quarterly report cards throughout their 2011 season. In fact, my first published piece focused on the validity of the Donovan McNabb trade, which a year prior was the story that launched my sports writing career.

From that point, I moved to Bleacher Report to be a Featured Columnist. It was a fun job and my superiors were supportive and fun to work for. However, I wanted to have a bit more creativity and cover the Ravens exclusively. 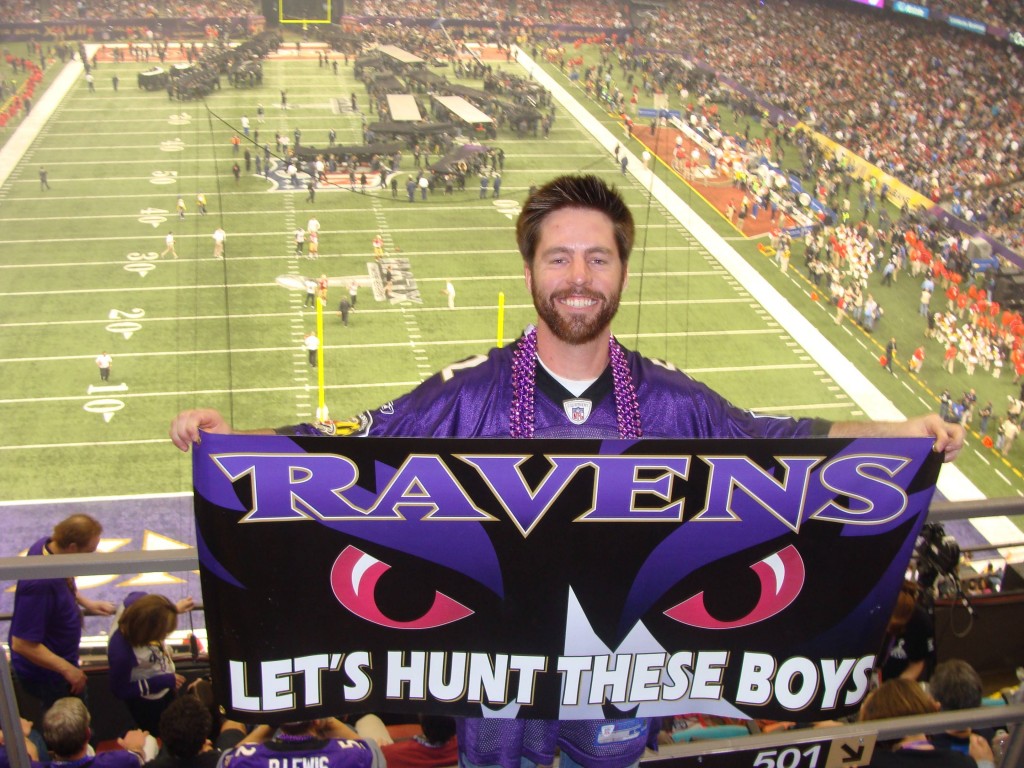 On September 15, 2013, I re-united with Tony and had my first Russell Street Report article published. Since then, I’ve always enjoyed the process of what I get to do. Obviously, when the Ravens lose, it’s not as fun as when they beat the Steelers, but I still enjoy seething in the losses with all of you.

When I tell people what I do, I enjoy explaining how I get to write about the Ravens for the Russell Street Report. More and more, RSR is gaining exposure in Baltimore, and on behalf of the entire staff, I thank you!

The community of writers I work with has been a source of laughter, growth, and support. Whether it’s a group email, a staff outing, a text, or a tweet, I continue to be thankful for my co-workers and readers.

We don’t always agree, but everyone’s voice is heard and respected.

Looking back on how I started with (what is now) Russell Street Report, it’s hard to believe that I’ve been working toward a career in sports broadcasting for over a decade. I’m proud of what I’ve accomplished to this point, individually and collectively with RSR.

Most notably, in July 2015, we were named Best Blog (Sports), Online Publication. Every one of our writers, both past and present, should feel proud of that.

To anyone that’s read, commented, and/or shared my work, thank you. I don’t take you for granted and I seek to inform and entertain you to the best of my ability.

Here’s to another year of Ravens football!