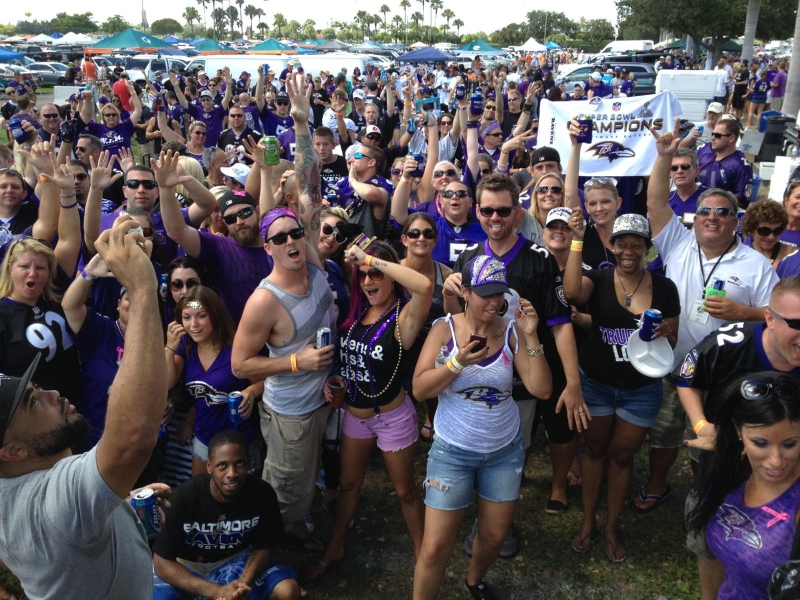 At RSR we’ve always positioned our site as one that covers the Ravens from the perspective of fans. Earn access to the team and cover them with the passion of a fan, has always been central to our mission statement.

And it’s with that journalistic compass of sorts in mind that we will bring you The Edgar Awards. 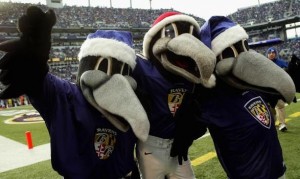 We’ll touch on it all for fans, from fans.

Today we’ll begin with the best city for a Ravens road trip.

Most road trips are a blast. It’s a great feeling to be on the home turf of a Ravens opponent and engage with other fans wearing your colors. It’s a communal experience – strangers now become brothers bonded by purple.

But some cities are just better hosts. They offer warmer climates, highly desirable in November and December, and they are used to welcoming fans from opposing teams and therefore the potential for a hostile atmosphere is relatively small – unlike Cleveland or Philadelphia, old, crotchety host cities by virtue of winter weather crappier than Baltimore’s and those empty trophy cases.

And by all means if we’ve left off a host city that is deserving, don’t hesitate to crack us over the head with a folding chair in WWE style.

What is the best road trip city?