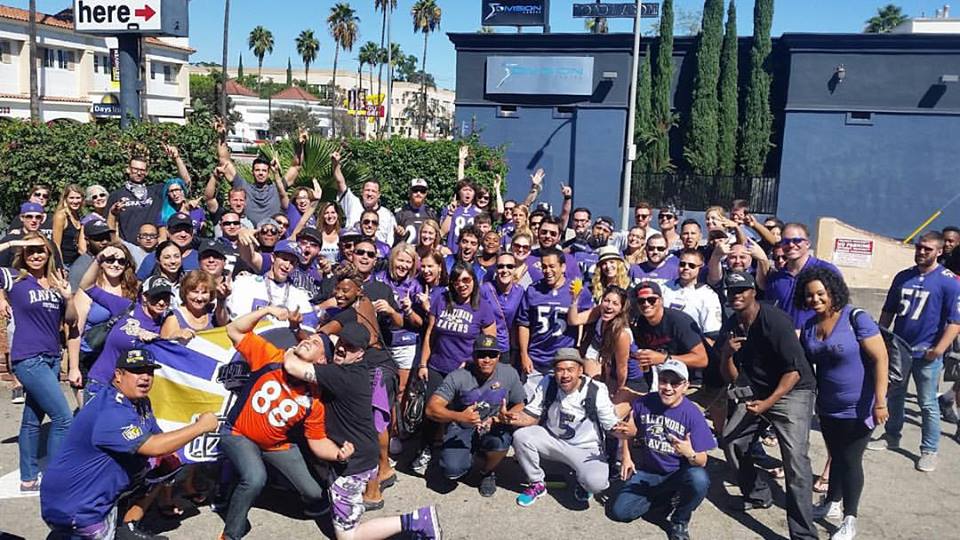 Each of our lives is a journey and our respective journeys generally travel different paths.

The chosen paths are often influenced by things like ambition, life altering circumstances, a change in career, a sense of adventure or many different variables.

And when you are a native Baltimorean, wherever your journey leads, Baltimore pride is your constant companion. For many, so too is their devotion to the Ravens. 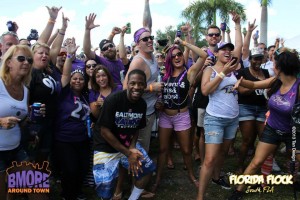 As a result, fan groups have sprouted up in many places across the nation – even across the pond in Great Britain. Many things for displaced Ravens fans pale in comparison to gathering with folks from your hometown to root for your hometown team.

Some of these groups have hosted parties for traveling Ravens fans, welcoming them to their new cities. They rally together to support the purple and black.

But which group is the best?

Which makes a Baltimorean feel most at home and which represents Charm City most enthusiastically?

Last year we invited these groups to tell their stories. Several responded. I encourage you to read about these Displaced Ravens fans HERE.

To determine the best groups we considered the following:

So with these criteria in mind we’ve come up with the following nominees for The Best Displaced Ravens Fan Group:

Which Displaced Ravens Fan Group is the best?

What Are The Edgars?

Vote on These Edgar Award Nominees Too!

What is the best road trip city?