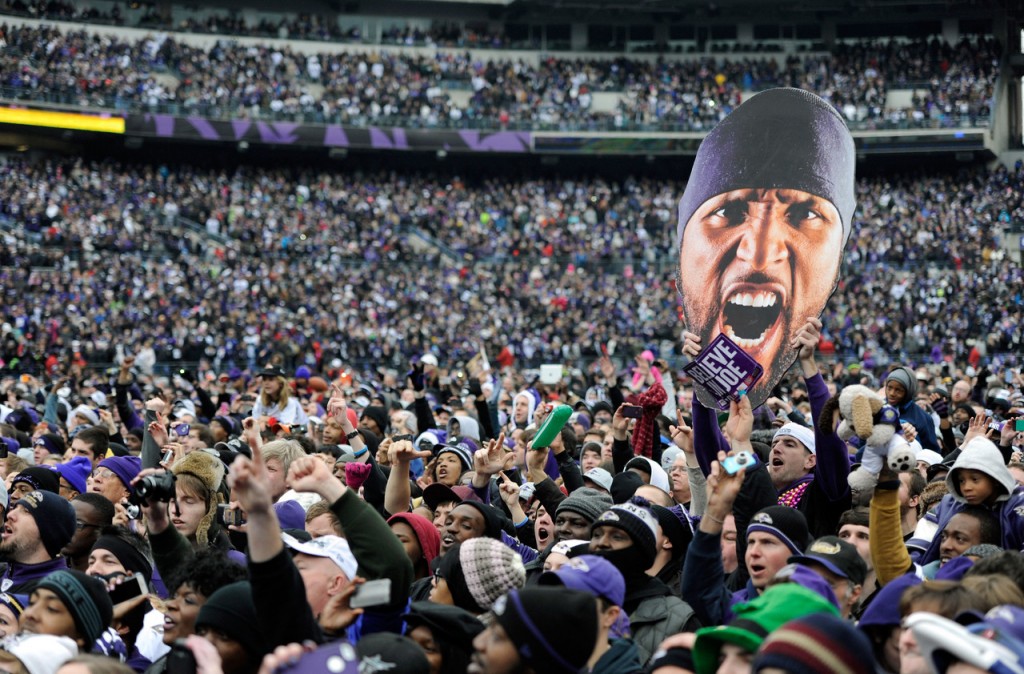 So Where Are The Best Ravens Fans?

The State of Maryland consists of twenty-four counties. A few have ties to Baltimore while others have allegiances to Washington, DC. So naturally the State is split between Ravens fans and Redskins fans. 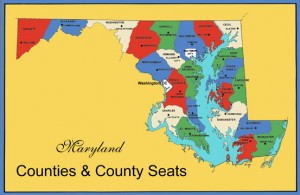 Of course there are Maryland citizens who claim ties to other NFL teams outside the area. Many in Southern Maryland and in the DC burbs wear the colors of the Redskins bitter rival, the Dallas Cowboys. Similarly, the Baltimore Metro Area is peppered with knucklehead Maryland natives who sport the black and yellow colors of the Ravens’ fiercest rival on Sundays.

And yes, it is yellow.

“Well when the Colts left Baltimore my sister’s other brother from West Virginia used to have a great uncle who wore his Franco Harris jersey to Pete’s Pierogi Bar in downtown Morgantown every Sunday. He even gave me one of his old Terrible Towels so it was just a matter of time before I got my own Rocky Bleier jersey. I was hooked like a tackle box.”

In this edition of The Edgar Awards we are in search of the best Ravens fans in The Land of Pleasant Living. Where do they reside?

Where do the BEST Ravens fans reside?

What Are The Edgar Awards?

Let us know what the best tailgate lot is and if your favorite isn’t here, give us the business in the comments section below!

Which is the best tailgate lot at M&T Bank Stadium?