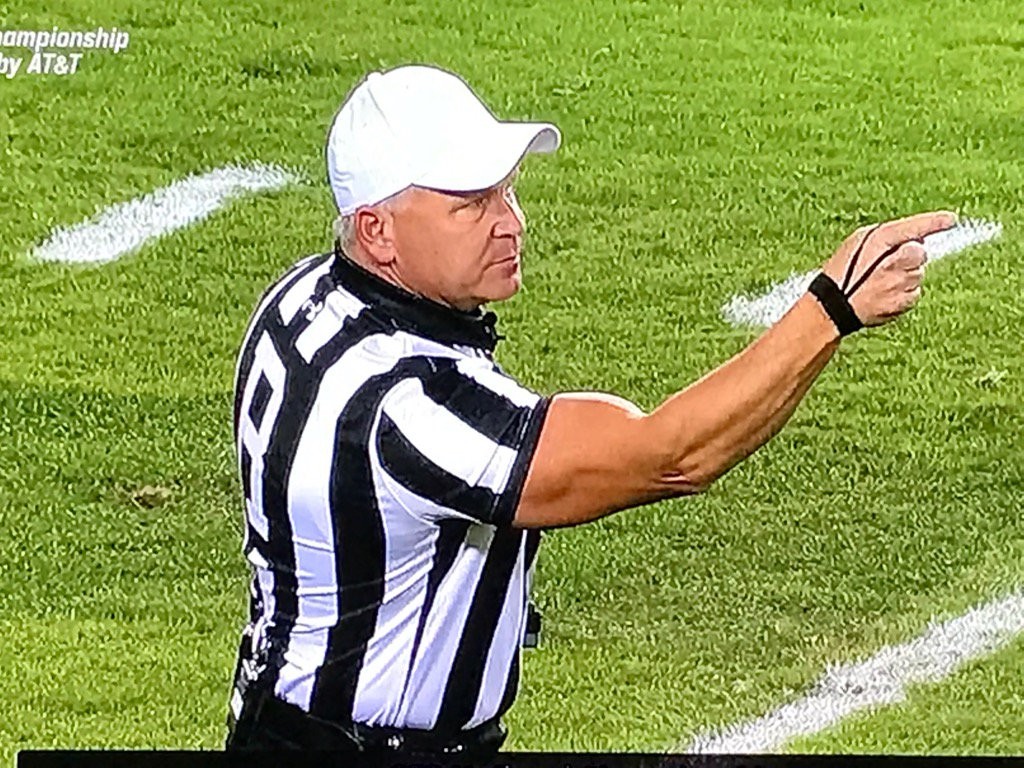 If you opted to read about the CFP Championship Game between Alabama and new National Champion Clemson this morning, instead of staying up late to watch, by now you know that you missed a classic.

I can’t really blame you for retiring early. The first half was sluggish and it gave the appearance that The Tide was high and just a play removed from putting away DeShaun Watson who early on seemed intimidated and out of sorts given Alabama’s physicality.

And then 2+ hours after the opening kickoff the second half started and fireworks ensued.

The teams combined for 45 second half points, 28 from Clemson including 21 in the fourth quarter, one that was eerily similar to the Ravens at Steelers on Christmas Day. Who among you that watched didn’t think that Alabama QB Jalen Hurts 30-yard TD run to take a 31-28 lead with 2:07 left happened too quickly for The Tide, leaving too much time on the clock for Clemson.

Eventually Watson and the Tigers emerged with the CFP Trophy and a 35-31 victory.

Throughout the game and into the morning, some interesting Tweets were shared in response to the things happening on the field at Raymond James Stadium in Tampa, FL. Here were some of my personal favorites…

Deshaun Watson crying on the sideline knowing the Browns are gonna draft him pic.twitter.com/uw8h6IlwD0

My personal favorite was posted this morning of CFP Championship Game referee Mike Defee who is obviously no stranger to Planet Fitness and makes NFL ref Ed Hochuli look like Popeye before he hits the spinach. Go ahead and press play…