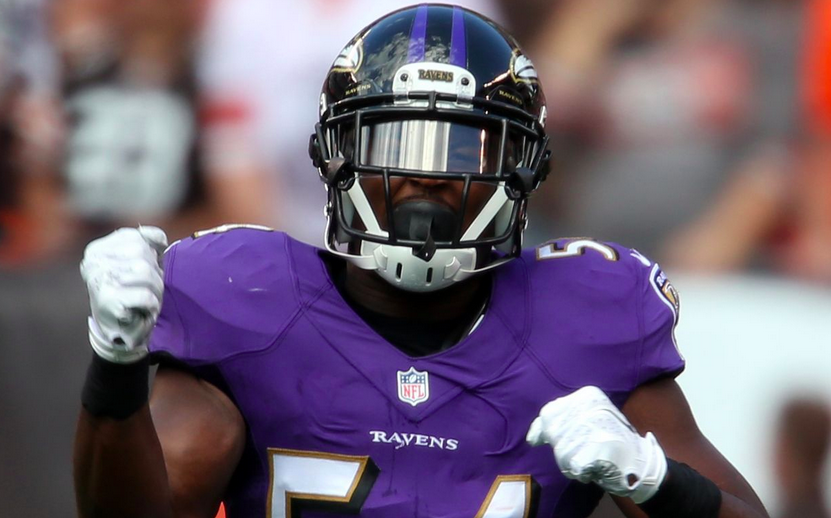 Zach Orr may come back to the NFL…but there’s some bad news. The Ravens have one of the best offensive lineman in the NFL, but the group as a whole is still very suspect. An NFL talking head continues to get Joe Flacco’s contract wrong. What to expect from Breshad Perriman this season.

The great news is that Orr may be able to continue his playing career. The bad news is that, because the Ravens didn’t tender the Restricted Free Agent (understandable considering they, you know, thought HE WAS RETIRED), he is now an unrestricted free agent. Hopefully Zach does the right thing by the Ravens, but now that they have to bid against other teams for his services, his return to Baltimore seems unlikely.

The Importance of Pass-Blocking Efficiency in Today’s NFL

Cam Mellor of PFF goes into what they call “pass-blocking efficiency,” which is basically an offensive lineman’s ability to keep defenders off his quarterback regularly. The NFL’s best at this in 2017, per their numbers, was a Baltimore Raven.

You’d think a guy who covers the NFL for a living would be smarter than this, but apparently that’s not the case for Mr. Wingo. Evan Mazza of Baltimore Beatdown explains – for the umpteenth time – why this narrative is, in a word, nonsense.

What Should the Ravens Expect from Breshad Perriman in 2017?

FanRag’s Andrew Watkins expects the Ravens to continue to bring their 2015 first-round pick up to speed slowly, especially now that Jeremy Maclin is in the fold.