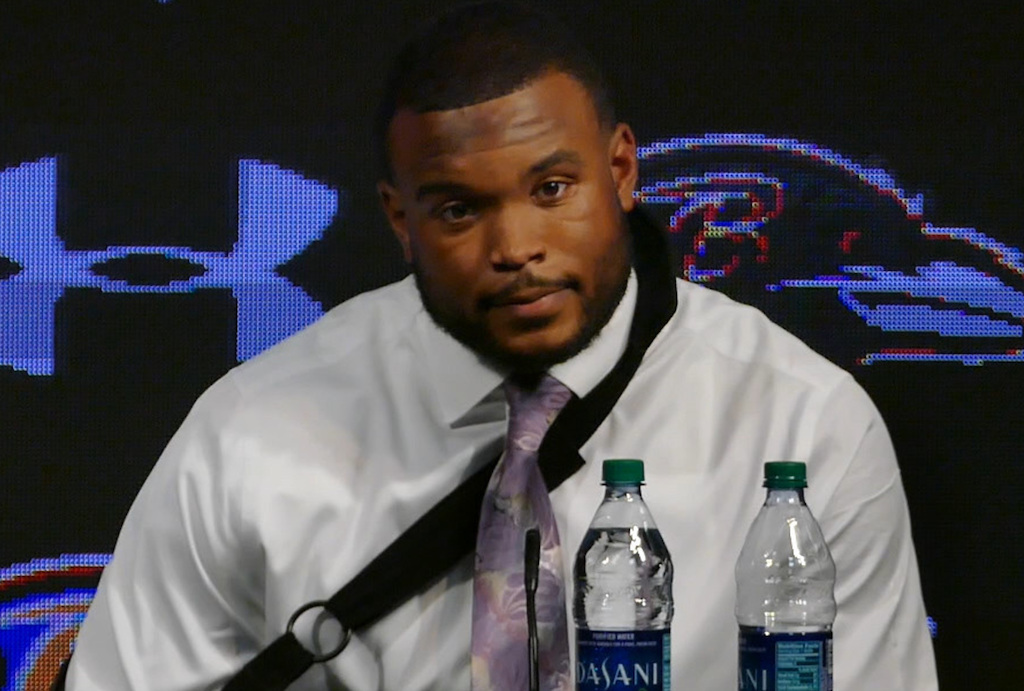 Unless you’ve been living under a rock, you now are well aware that former Ravens linebacker Zach Orr is an unrestricted free agent. And initially, I wasn’t among the conspiracy theorists who suspected foul play by Orr and/or his agent to achieve such free agent status.

Yesterday on the Vinny & Haynie Show heard on 105.7 The Fan, Orr’s agent Robert Sheets and his Dad, Terry Orr, were guests on the program. Among the many things revealed by Sheets were the findings of a West Virginia spinal specialist, Dr. Sanford Emery, who concluded that Orr didn’t really have a potentially deadly C1 vertebrae issue, but instead, herniated disks that had healed by April. Given the positive news, Orr was ready to resume his football career.

Sheets shared, “At that point Zach was ready to go, I’ve been holding him back for two months.”

Holding him back for two months. Hmmm…

Now those conspiracy wheels are turning.

Orr never filed his retirement papers. His agent kept him quiet for two months. Maybe he was just trying to be the voice of reason and calm his client down. Or maybe Sheets wanted the all-important date of April 21 to pass without the Ravens signing Orr to a restricted free agent deal, essentially making him an unrestricted free agent.

Sheets isn’t a very decorated player agent. His client list doesn’t read like a “Who’s Who” of NFL players – just a “Who?” of NFL players. Could he be trying to make a name for himself with some sly maneuvering?

The Ravens have to be ticked off. They placed their trust in Orr and Sheets. They’ve placed trust in their medical staff. Did they think that Orr would come back to them in the then unlikely event of a return, and give them the first right of refusal? Or did they just think that there was no way Orr could, in good conscience, return to the field of play given his congenital defect?

Sheets claimed that the Ravens have internal strife over this situation.

“There are a lot of variables that the Ravens are having to do deal with. There’s a lot of internal consternation. One side of the line fighting to get Zach Orr back, and another line saying we need to move on.”

Ozzie Newsome made it perfectly clear where he stands with this terse statement:

“I spoke with Zach [Orr] yesterday, and he informed me that he would like to continue to play football. He is a free agent.” 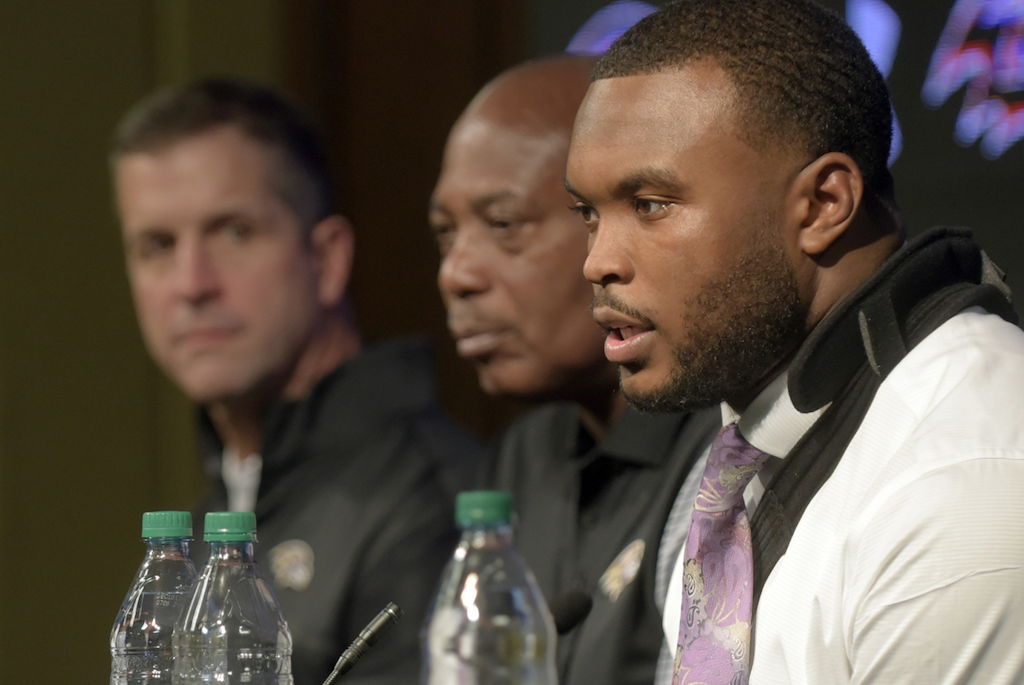 A source has shared with me that the Ravens are certain that their medical findings are accurate and it would be a big surprise if Orr passes any team’s physical. I am interested to learn what has happened medically since January. Why was this C1 birth defect so devastating that it left Orr with no choice but to retire 5 months ago and today, the birth defect that hasn’t gone away, makes him no more susceptible to a fatal injury than any other player?

And if those other doctors are right, what does it say about the Ravens medical staff?

Of course, we wish the best for Zach Orr. And if by chance he does pass a team’s physical exam, the best of success and health is a unanimous wish for the 2016 second-team All Pro.

But forgive me if I suspect that Sheets is a bit disingenuous. Forgive me if I’m suspicious when he brags about 15 other teams being interested in his client and then insinuates that if the Ravens are interested again, they can get in line. Forgive me if I see him as an inexperienced opportunist when he proudly boasts that he’s receiving calls from team representatives who are vacationing in Cabo, Cancun or Venice, Italy.

Everyone believes that Zach Orr is a good guy.

I’m not sure that his agent is.

This story is far from over.

After discussing this with RSR cap expert Brian McFarland, there wasn’t much the Ravens could have done differently with Zach Orr. Perhaps they could have tendered Orr as a RFA by the March 9 deadline but then they would have had to carry a player on their books, who at the time, didn’t seem to have a future in the NFL. That would have forced the Ravens to park $2.8M in cap space until Orr officially retired, then giving the team the option to move him to the Reserved/Retired List, or to a “Did Not Report” list.

This is an unusual situation given that players who are entering Restricted Free Agent status typically are young by NFL standards and aren’t considering retirement.