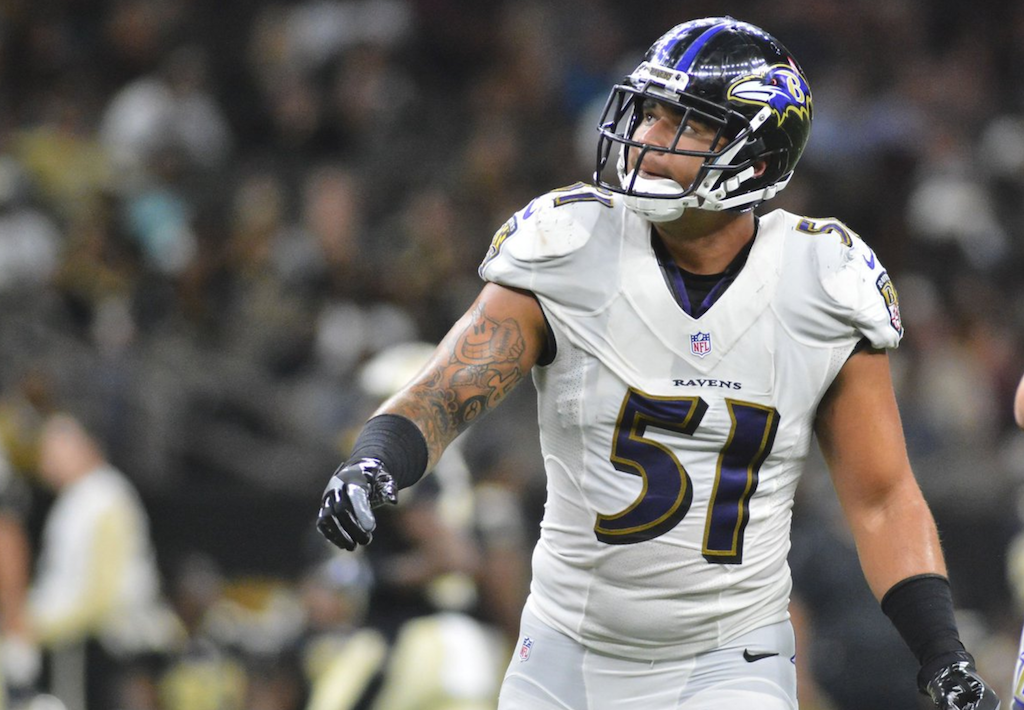 Through two preseason games, the overall performance of the Baltimore Ravens has been relatively positive.

The fact that the Ravens have two preseason wins under their belt is more of a testament to the depth of the roster than the high-end talent of the first-team units. Nonetheless, there is plenty to take away from the first two preseason games, particularly in regards to which players have separated themselves from the pack in roster competitions, and which have underwhelmed.

How a player fares in the preseason games is just one of many factors in determining his roster fate; however, the game performances can not be ignored as roster decisions loom.

Ryan Jensen – adding Jeremy Zuttah may shake up the competition at center, but Jensen has offered little reason why he should not start this season, whether at center or guard. Jensen has continued to build on a physical play, and looked the part in each of the first two games. The fifth-year player seems to finally be hitting stride.

Brent Urban – dominant against the Washington Redskins, Urban looks ready to take the next step in year three. The void at defensive end from Lawrence Guy‘s departure is up for grabs, and Urban appears well-positioned to assert himself into that role.

Jaylen Hill –  well, obviously. No Ravens rookie has made his impact felt quite like the undrafted Hill. With an interception against the Redskins and multiple plays in coverage against the Miami Dolphins, Hill has offered plenty of reasons to make the final 53-man roster.

Buck Allen – the enigma that was Allen in 2016 may be solved. After what can be deemed a successful rookie season in 2015, Allen tailed off in year two, but has impressed as a physical runner and receiving threat through two preseason games. Allen looks primed to step in and fill the void at running back behind Terrance West and Danny Woodhead after Kenneth Dixon‘s season-ending injury.

Josh Woodrum –  a nobody-turned-fan favorite overnight, Woodrum’s stellar performance in the second half of each of Baltimore’s first two games has many calling for him to earn snaps over Ryan Mallett this week against the Buffalo Bills. That may be a stretch, but Woodrum is 12-of-14 for 195 yards and a touchdown, and has impressed as a running threat as well. At the very least, Woodrum should be a lock for the practice squad.

Kamalei Correa – by no means were expectations high for Correa entering his second season, but the fact that he still seems a step behind everyone else on defense may soon be cause for concern. Right now, it is shaping up for Correa to struggle for snaps this season in a loaded Baltimore front seven.

Keenan Reynolds – at what point do we accept the reality that Reynolds has little more than a slim chance of developing into an NFL receiver? He has been nonexistent on offense, and outside of one solid punt return in the first preseason game, has offered little on special teams. The clock is ticking for Reynolds to give a reason why he should make the team.

Ryan Mallett – as it stands at this point, Mallett’s roster spot should still not be in question. But, that should not be an excuse for his underwhelming play through two games, and he will make the team more by default than as a result of quality play. Starting in place of Joe Flacco so far this preseason, Mallet has been painful to watch at times.

Brandon Boykin – potentially an odd man out in the cornerback battle, Boykin has failed to stand out thus far. A once-quality slot cornerback, Boykin has been overshadowed by aforementioned rookie Jaylen Hill, and is far from a roster lock.