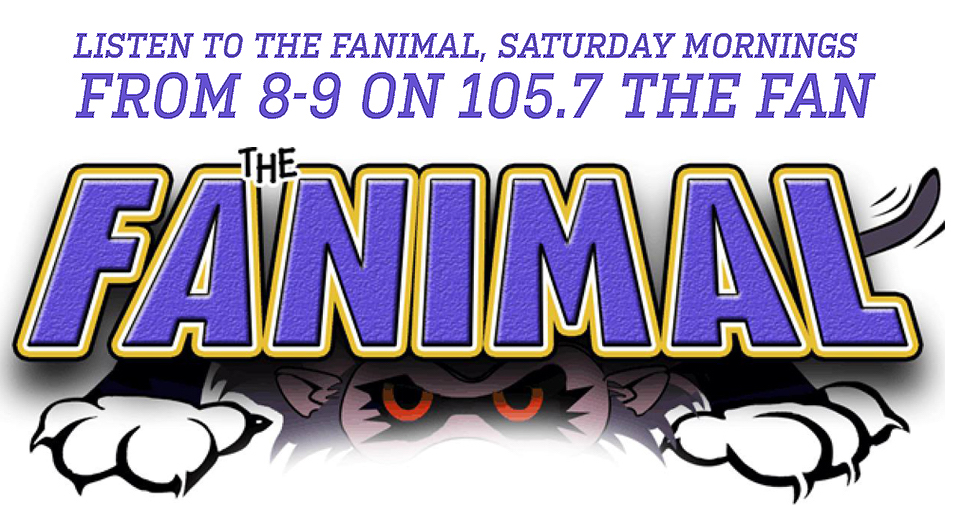 Russell Street Report’s Ken McKusick joins us around the 8:10 mark. Among the things discussed:

• The patchwork offensive line. How are they getting it done?
• Austin Howard draws comparisons to a former Ravens lineman.
• With Matt Skura out, Jermaine Eluemunor gets the nod. What will it mean for the Ravens?
• Has James Hurst found a new home at guard?
• The feisty Ryan Jensen.
• Navorro Bowman to the Ravens?

Jeff Zrebiec from The Baltimore Sun joins us at 8:25. Among the topics:

• The Ravens reluctance to share injury information.
• What players might be activated off of Injured Reserve.
• The struggles of Breshad Perriman and the team’s frustration with him.

In this segment, we’re joined by Nick Conrad from Vibrancy 21 and Dev Panchwagh from Russell Street Report.

• Nick discussed Steve Smith, Sr.’s retirement party at The Hippodrome scheduled for October 27. This is open to the public. Details at THIS LINK