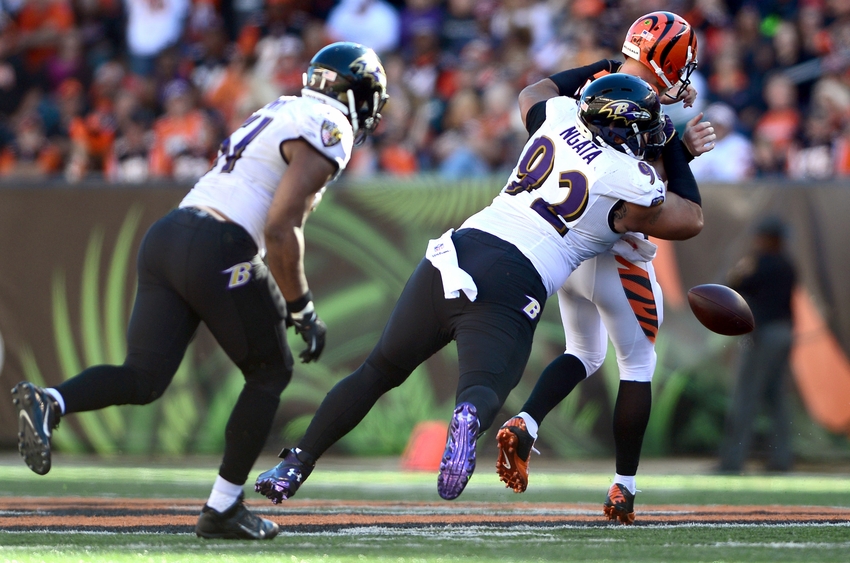 On the program today…

• Ken McKusick, aka Filmstudy, will join us to discuss the Ravens/Dolphins game.

• What does the Ravens cap situation look like in 2018? The guy who knows the cap better than anyone outside of The Castle, Russell Street Report’s Brian McFarland joins us in studio.

• The Ravens have had 6 defensive coordinators in their history. This man played for 4 of them. We checked in with former Ravens All-Pro defensive tackle Haloti Ngata.

What did you guys see different from the Ravens on Thursday that was missing all season?

• What was different for CJ Mosley on Thursday?

• During the preseason, we saw many different looks from Dean Pees. They disguised their coverages well and it was effective. But for the most part, that disappeared during the regular season. It resurfaced on Thursday. What went right?

• Eric Weddle seems far less prominent in 2017. What has changed?

• How the Ravens can get Breshad Perriman going again.

• At the halfway mark, who are the offensive and defensive MVP’s thus far? 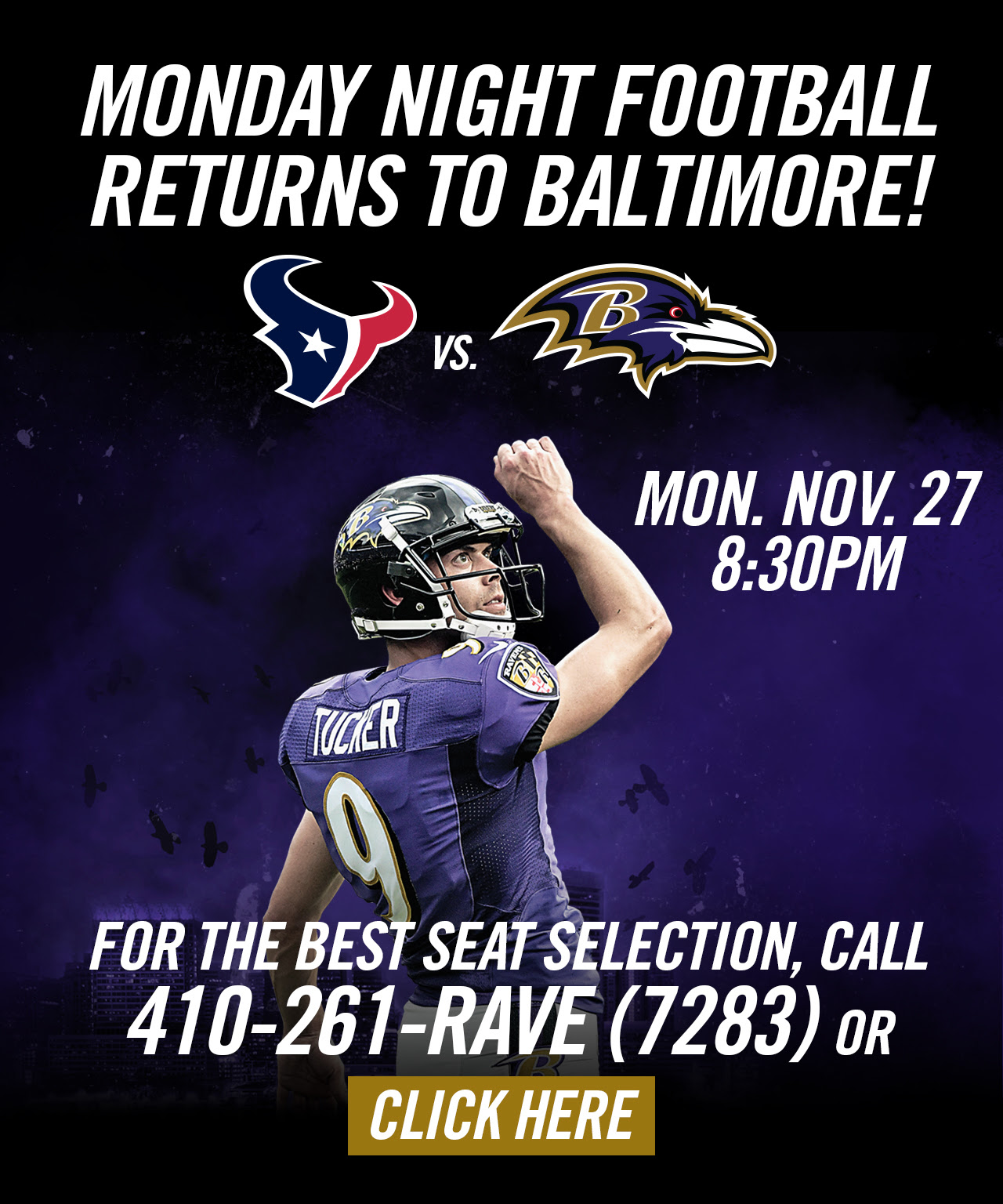 • Progress of his biceps injury
• Comparing the SB 47 team to the 2006 and 2011 seasons.
• Thoughts on Dean Pees
• Was there any defensive coordinator you preferred over the others while in Baltimore?
• Teryl Austin as a coach and possible NFL head coach
• Greatest Baltimore memory…
• As a free agent, if things play out perfectly for you, where will Haloti be in 2018?