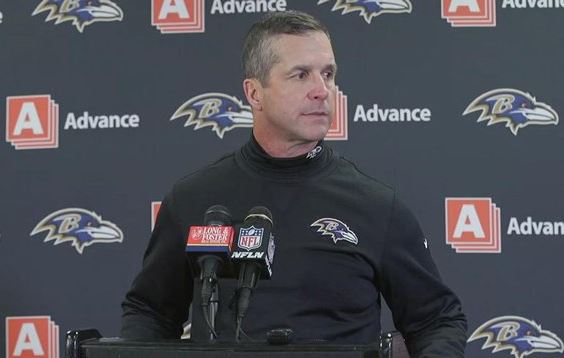 The Baltimore Ravens spent a considerable amount of time and energy improving the secondary this past offseason.

The depth of this unit was expected to absorb any injuries and also avoid late-game collapses that had plagued the Ravens over the past two seasons.

The secondary has made some key plays and leads the NFL with 20 interceptions. However, when the team needed that group to step up the most, the cornerbacks and safeties had their worst game of the season Sunday night against the Steelers.

Pittsburgh quarterback Ben Roethlisberger attacked them early and often. He completed 44 of 66 pass attempts for a startling 506 yards with two touchdowns in his team’s 39-38 victory. Receiver Antonio Brown had 11 receptions for 213 yards, and he repeatedly beat Carr on the outside for long gains.

The Ravens (7-6) were hampered without cornerback Jimmy Smith, who suffered a season-ending torn Achilles against the Lions and is serving a four-game suspension. Luckily, they won’t face another quarterback of Roethlisberger’s caliber over the final three games of the regular season.

This should bode for Baltimore’s playoff chances, despite some shaken confidence.

“This is going to sting for a while, especially for the guys on defense because we care so much,” Ravens safety Eric Weddle said. “We hold ourselves to high standards. We have three games left. Two of them are at home. If we win out, we are going to go into the playoffs coming off a three-game winning streak, having won six out of seven. Hopefully this will just build our character and make us better in the long run.”

Despite the loss, the Ravens are still in solid shape to make the postseason for the first time since 2014. Baltimore currently hold the sixth and final playoff spot in the AFC according to NFL.com, by virtue of owning the tiebreaker against the Buffalo Bills. Baltimore has a favorable remaining schedule with games against the Cleveland Browns (0-13), Indianapolis Colts (3-10) and Cincinnati Bengals (5-8).

Humphrey has almost seamlessly stepped into Smith’s role. The Ravens also have other solid young players in the secondary with Maurice Canady and Jaylen Hill that are ready to contribute.

“We just have to make sure that we handle our business so we can try to get back ultimately for the playoffs,” linebacker C.J. Mosley.

Over the past two games, the Ravens have completely flipped the script on their season. The defense had carried the team for much of the year. However, the Baltimore managed a 44-20 victory over the Lions last week and then produced 545 total yards against the Steelers.

Ravens coach John Harbaugh was not concerned about the offense gaining momentum this late in the season. He just wants to win the final three games and get into the postseason.

“I just feel good about going to play the next game with the guys we’ve got,” Harbaugh said. “But you guys [media] are the ones that want to be feeling good about this or that and make all the judgements and evaluations. We don’t do that. We don’t have to feel good about it. We just have to go play. We just have to go get ready to play and compete and just try to put the best performance we can out there to try to win the next game. That’s what we’re going to put everything we have into. All the other questions are just noise and smoke.”

Nonetheless, the Ravens will be facing endless questions if they falter down the stretch … noise and smoke notwithstanding.