Today on The Fanimal…

• If the Ravens win out, they’re in, right? WRONG! There is a scenario in which the Ravens could finish (10-6) and not make the playoff.
• The Ravens are off to Cleveland where they are 7-point favorites looking to go to 29-9 all-time against the Browns
• An article this week in the Baltimore Business Journal suggested that Ravens attendance is off just 0.7%. Are you buying that?

What do you think is a more accurate assessment of attendance at M&T Bank Stadium this season?

• The defensive coordinator of Southern Virginia University, who also happens to be a Super Bowl XXXV Champion… Edwin Mulitalo, joins us. Among the things discussed:
• The improvement in the Ravens O-Line
• Differences between the NFL today and the NFL when Edwin played.
• Why playing guard is so much easier than playing tackle.
• Better Ravens team: 2000 or 2006? 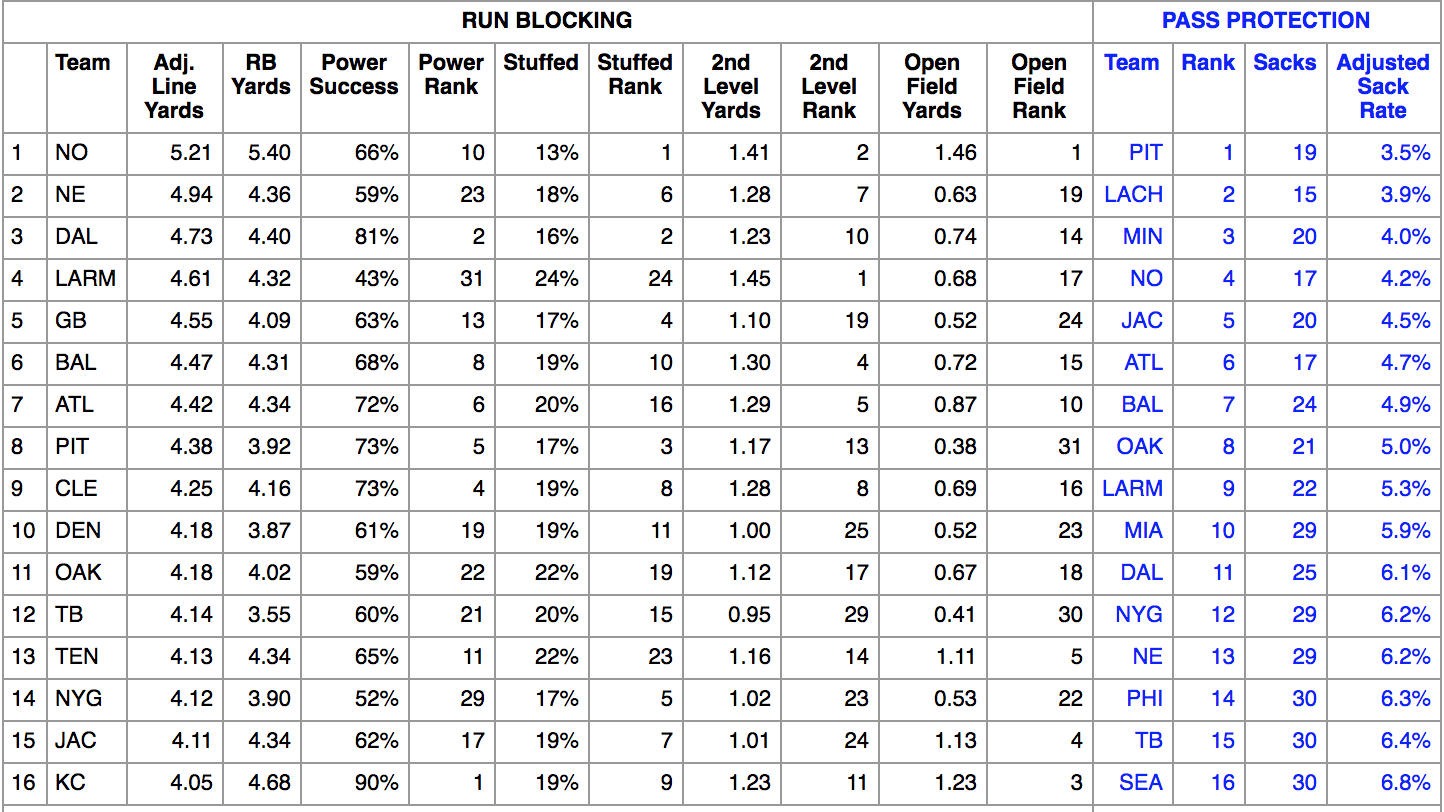 • Manny Machado: Will he stay or will he go?
• The wonderful world of sausage, Roma style.
• Russell Street Report’s Dev Panchwagh talks about the improvements in the Ravens offense and defending Josh Gordon.

NEW ORLEANS, LA – FEBRUARY 03: Ed Reed #20 of the Baltimore Ravens celebrates with the VInce Lombardi trophy after the Ravens won 34-31 against the San Francisco 49ers during Super Bowl XLVII at the Mercedes-Benz Superdome on February 3, 2013 in New Orleans, Louisiana. (Photo by Ezra Shaw/Getty Images)