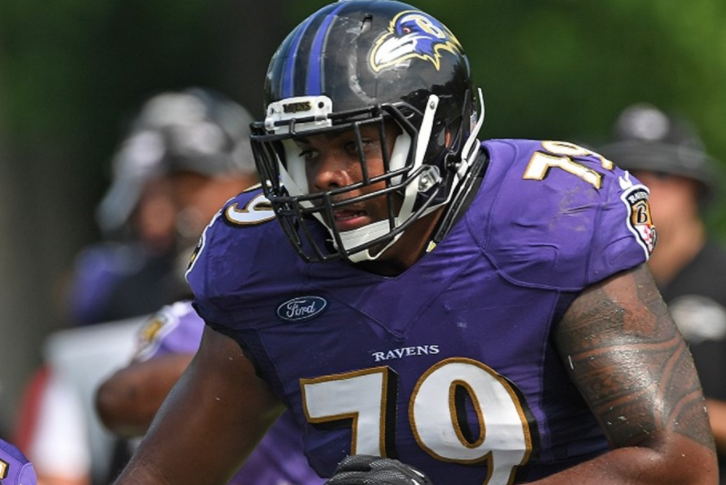 There are less than three weeks to the NFL Draft and the Ravens are focused on adding a player that can make an immediate impact this season. The only certainty is the team will stay true to its philosophy of taking the best player available.

Even though the Ravens signed Michael Crabtree and John Brown, many draft pundits still say the team needs to add another receiver via the draft. The best receiver available with the No. 16 pick would be Calvin Ridley of Alabama, according to some draft experts. However, Ridley’s stock did fall because of an underwhelming performance at the NFL Combine.

The signing of former Heisman Trophy winner Robert Griffin III to a one-year deal doesn’t mean the Ravens won’t take a quarterback in this year’s NFL Draft. There is no guarantee RG3 even makes the final 53-man roster as a potential backup to Joe Flacco.

“No, we will grade the players, set the board, and if there’s a quarterback that we feel that we can pick at any of our picks, we’ll do it,” Newsome said.

This is a deep draft for quarterbacks and it’s likely the Ravens will use one of their selections to add a young arm behind Flacco. Some of the The top quarterbacks in this year’s draft are: Sam Darnold (USC), Josh Allen (Wyoming), Josh Rosen (UCLA), Baker Mayfield (Oklahoma) and Lamar Jackson (Louisville).

Ravens Face Questions Over Decision Not to Sign Kaepernick

The Ravens recently opted to sign RG3 as a backup as opposed to Kaepernick, who was one of the first players to protest social injustice by taking a knee during the National Anthem. Newsome and Harbaugh will reportedly be questioned at the Ravens’ practice facility.

Veteran receiver Eric Decker visited the Ravens on Thursday, but apparently did not reach a deal with the team. Decker is regarded as the best remaining free-agent receiver on the market.

Decker, 31, had 54 catches for 563 yards and one touchdown reception with the Titans last season. At 6-foot-3 and 214 pounds, he could be a force in the red zone for quarterback Joe Flacco.

Newsome Still Defining His Role for Next Season

Ozzie Newsome will step down as the Ravens’ general manager following the 2018 season. Long-time assistant Eric DeCosta will step into that role.

Newsome, however, will remain with the franchise likely in some type of senior advisory role. However, he has not given much thought to his future beyond this season. DeCosta also wasn’t thinking about assuming the main role.

The focus is on winning this season.

“We haven’t worked through those things partly because, honestly, Ozzie hasn’t really decided what he wants his role to be next year,” DeCosta said. “You think about these types of things, and there are a lot of moving parts.”