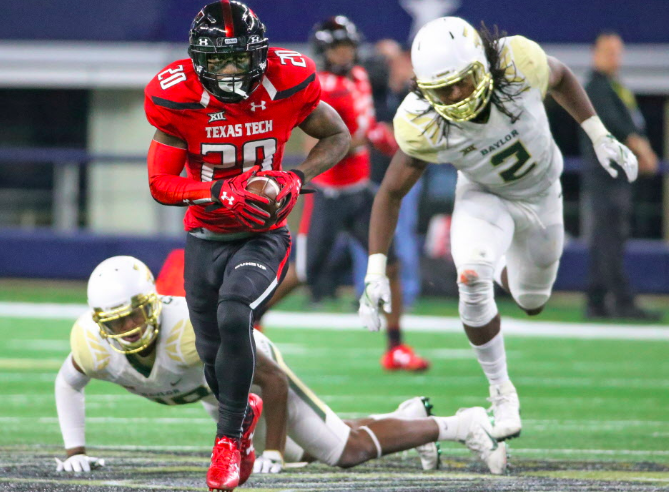 Teams around the league are putting the finishing touches on their draft boards, making sure they haven’t missed a potential gem in the process. Over at RSR we aren’t any different. I’ve found a few guys I’ve missed throughout the process that could potentially help the Ravens.

His electricity as an athlete was evident from the very first rep I watched. It’s not just the speed – which…lets be clear…is eye popping – it’s how he operates with it. He’s shifty and purposeful in the open field, fully understanding angles and just how much faster he is then most defenders.

While he didn’t run many routes in college, he’s got potential because of his plus fluidity and good feet. He may be mostly a deep threat and schemed-touch player early on but he’d give the Ravens sorely needed YAC. He’ll also add value as a returner. The T.Y. Hilton comps you hear are legitimate.

Coutee could start as the 4th receiver, stretching the field and receiving manufactured touches while he develops.

Projection: 3rd or 4th round 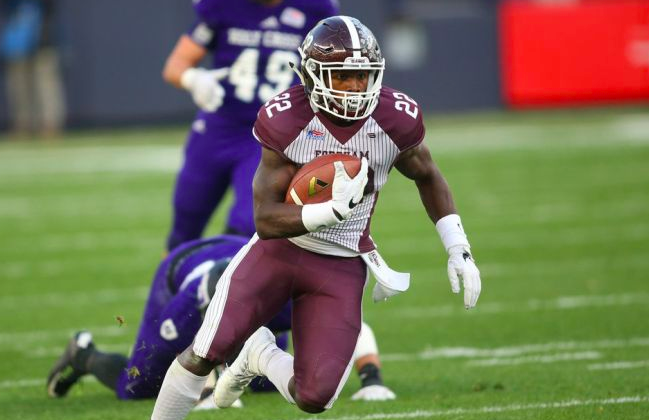 Here’s a bouncy, creative back who could really excel in space. Stylistically and body type-wise, I couldn’t help but to think of Ray Rice when I watched him. Would love to see him split out, as he has the lateral quicks to be a real problem if used creatively.

Edmonds should be a comfortable running from shotgun, and also figures to contribute as a kick returner. He would give the Ravens what they envisioned they’d be getting from Danny Woodhead last year. He’d be a terrific complement to the rest of the depth chart and act as short-term insurance for Kenneth Dixon as well as long term insurance with Buck Allen heading into a contract year.

Projection: 5th or 6th round 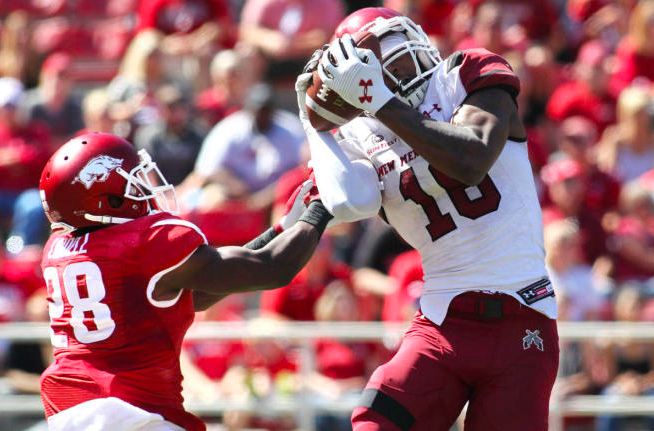 I’ve been squarely in the separation-or-bust category when it comes to WR in the the draft for the Ravens, but Scott is really interesting. A 6’5’’ guy who plays to his size, he’s tough with impressive ball skills, and reminds me of a little less vertically threatening Malcom Floyd. He won’t consistently run by anyone but he’ll post up smaller defensive backs and win in the air.

I think he does enough in the short and intermediate game to be passable. Expecting him to develop into a starter may be ambitious, but he could contribute in sub packages and as a red zone threat.

Projection: 5th or 6th round 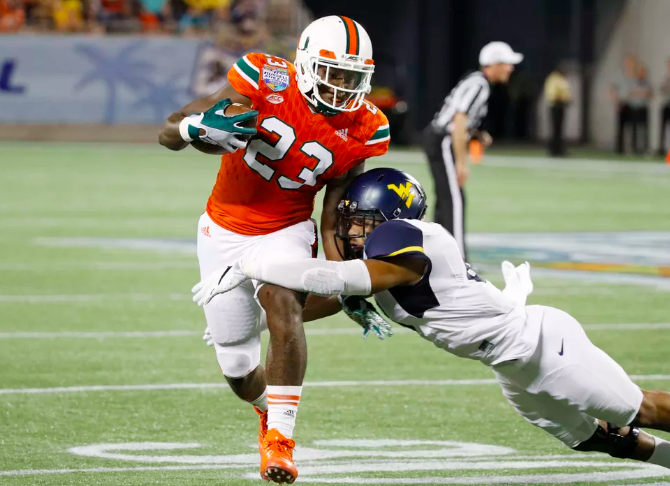 I really hadn’t watched this guy at all until I saw him on the Ravens’ list of pre-draft visits. He looks legitimately like a wide receiver after the catch. I saw some stop-and-start moves in the open field that are uncommon for the TE position, especially for a guy that has inline size. Herndon has speed to challenge the seam, but wish I saw more downfield targets for him. He lacks some polish so I’m not sure how much you could put on his plate year one, but he has three-down potential and athleticism defenses would have to account for.