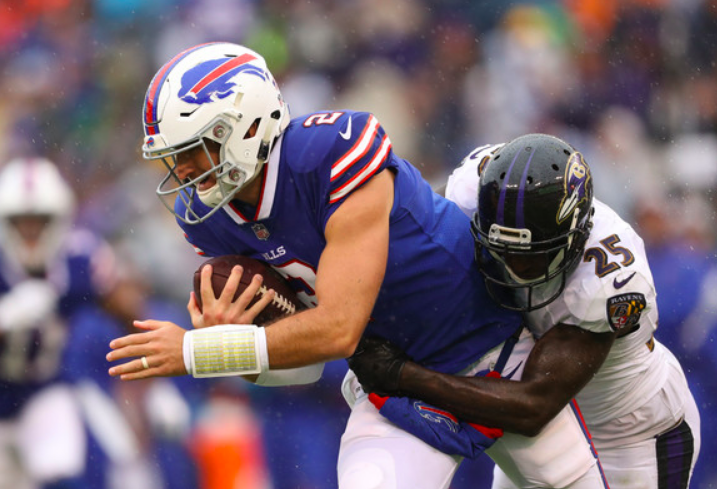 Well, ladies and gentlemen.. We made it to Week 1 of the NFL season. And what a wild weekend it has already been, with two games still remaining on the slate.

Aaron Rodgers completed one of the greatest comebacks that I’ve ever seen…on one leg. Jimmy G, the savior of San Francisco, definitely not a system QB (or so they say) got absolutely rocked by the Vikings, after minting a new deal this off-season.

Dez Bryant even got in on the fun, trolling his former team after they put up a whopping eight points against the Carolina Panthers. The Cleveland Browns didn’t lose…but they didn’t win, either.

Same goes for the Steelers. We laughed, we cried…oh yeah – the Ravens won. In dominant fashion. 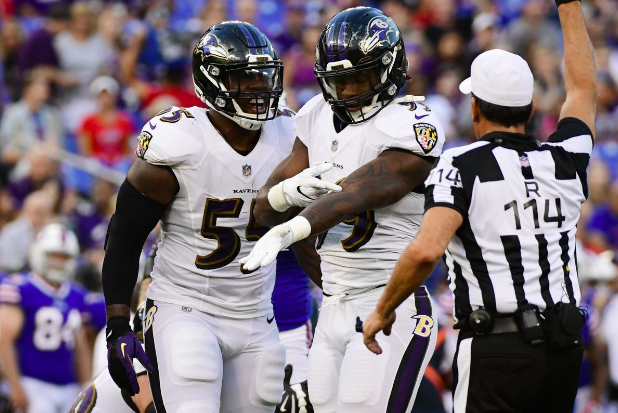 At first glance, you really have to question whether I’ll even be able to say anything under the ‘Bad’ and ‘Ugly’ categories. The Ravens came out swinging in a miserably wet environment, and they didn’t let up for the rest of the game. Six different players scored touchdowns on the hapless Bills, a feat that has never been accomplished in Ravens franchise history.

The defense did their part, not allowing a single first down in the entire first half, another record for the Ravens to add to the franchise books. Much-maligned signal caller Joe Flacco tried to prove that he was elite, connecting on 25 of his 34 passes, for 236 yards and 3 IN…wait. No. Three touchdowns. He was benched after two and then some quarters of play, because the coaches had seen enough (in a good way).*

ALL THREE of the newly-signed free agent wide receivers scored, as well as all three running backs, in the order of their places on the depth chart. The offensive line was above average in pass protection, and gave Flacco enough time to dissect what was a Top 10 pass defense in 2017.

Nathan Peterman was eventually pulled, after going 5-of-18 for 24 yards and 2 INTs. That’s a whopping 0.0 passer rating. Josh Allen wasn’t much better, going 6-of-15 for 74 yards. Keep in mind, folks – this was without star cornerback Jimmy Smith.

Early reaction: this defense could be for real. Logical reaction: Let’s see what they do against a better team. 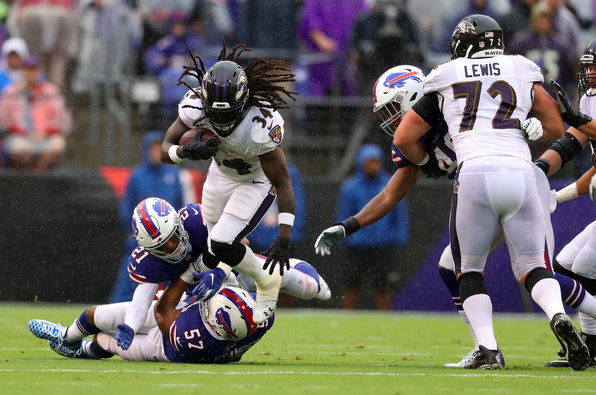 The offensive line was decent in pass protection, but couldn’t open up running lanes for the majority of the game. Alex Collins averaged just 1.9YPC, though he did have a gritty touchdown in the first half. Once the offense wore down the Bills’ defense, the run game progressed a bit better, but not a single rusher broke 50 yards.

Janarion Grant muffed a punt. I’m not shocked by this, given his preseason showing, as well as the weather.

Alex Collins fumbled. Weather had a part to play in it, but the bigger takeaway was his lack of ball security in traffic. I don’t know why that man thought that two hands was somehow not the right decision there. A better team would have capitalized on that turnover.

This game will make people overreact, think that the Ravens are unbeatable, and then get really pissy when they lose a game that they shouldn’t. I’m ready for it. 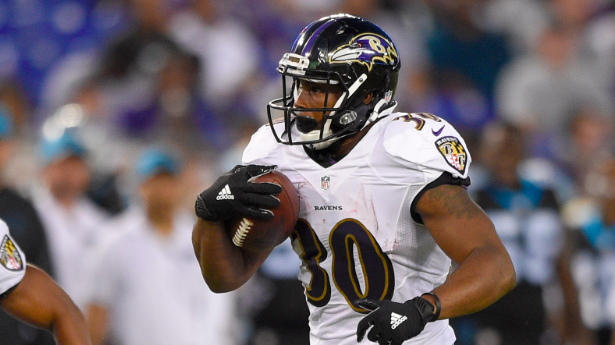 Kenneth Dixon had 13 rushes for 44 yards and a touchdown, good for 3.4YPC. Not bad, right? Until you realize that 3.4YPC isn’t great, and he somehow got injured in limited snaps. Fans argued with me the entire preseason about how great KD was going to be this season, and how he was going to take over Collins’ role. It took a whole 55 minutes for him to end up being hurt. Perhaps now, people will start to realize that he is the running back version of Jimmy Smith, except not as talented on the rare occasions when he is actually available. Dixon is expected to miss some time, so don’t be shocked when De’Lance Turner gets brought up from the practice squad, and Dixon is kicked off of the team bus en route to a game.

Nice to see the refs are in midseason form. I watched a blatant facemask by the Bills somehow turn into a pass interference on Brandon Carr, which put the Bills on the goal line. They didn’t score a touchdown, but they did manage to get on the board with a field goal. I really wanted the shutout at that point. (Sidenote, Shaun Hochuli looks a lot like our very own John Harbaugh. You can’t unsee it now, trust me.) 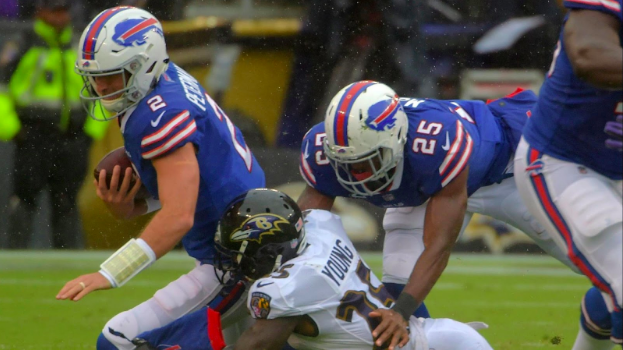 There were so many players that excelled this week, that I have a really hard time giving this award to just one of them. HOWEVER. Tavon Young came back this season, and man was he a force yesterday. His stat line doesn’t look great, with three tackles. But he added two sacks on corner blitzes, and he looked like he was faster than the 2016 version of himself. Young was probably the best corner on the field yesterday, even with Marlon Humphrey blanketing Kelvin Benjamin for the entire game. So, he gets the Megan Fox award for the week.

And with that, we are onto the Bengals. Short week. Big hope. Starting 2-0 would be a nice confidence booster.

*Joe and some other starters were pulled in order to rest them, since the Ravens have a short week before Thursday Night Football, and the game was well in hand.