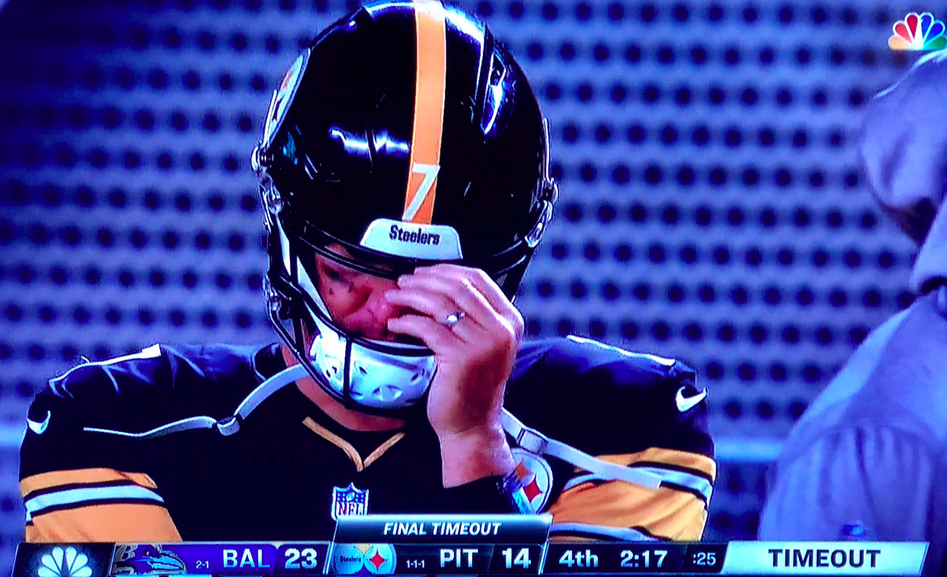 Twitter, like most of social media, has become fraught with misery. Trolls, bots, jerks, click bait, fake news, and plenty more plagues of such kind can quickly infest your timeline if you aren’t careful.

However, you know what makes Twitter awesome? When the Ravens beat the Steelers.

.@JoeFlacco was nearly perfect on #SNF.

I think "the supporting cast is the problem" usually only goes so far because teams generally have at least some competent targets…but Joe Flacco might have a case. His receivers have gone from awful to decent and he's been way better.

"THIS AIN'T THE SAME RAVENS. WHAT A FREAKIN WIN."@weddlesbeard is fired up. ? pic.twitter.com/e13MFwIHa4

Ravens always pulling out these tricks in the games that matter most. Line him up right next to the center. pic.twitter.com/FsY7BiB0a6

The @Ravens were the Bane of the Steelers' Sunday Night. #RavensFlock pic.twitter.com/ScUVwx8BJZ

#herewego currently sits in 4th in the AFCN.

They’ve also scored the least points, given up the most, & their -14 pt differential is worst in the division as well.

In the 2nd half this season, the #Ravens defense has not allowed a touchdown, limiting opponents to just 9 points overall. Baltimore has shut out its past two opponents (Broncos & Steelers) in the 2nd half.

The #Ravens have scored at least 20 points in 13-consecutive games dating back to last season, marking the NFL’s longest active streak. The #Steelers had scored at least 20 in 13-straight games entering Week 4, but had their streak snapped when Baltimore held them to 14 points.

Hate to see it pic.twitter.com/sT1Rzx4Hvo