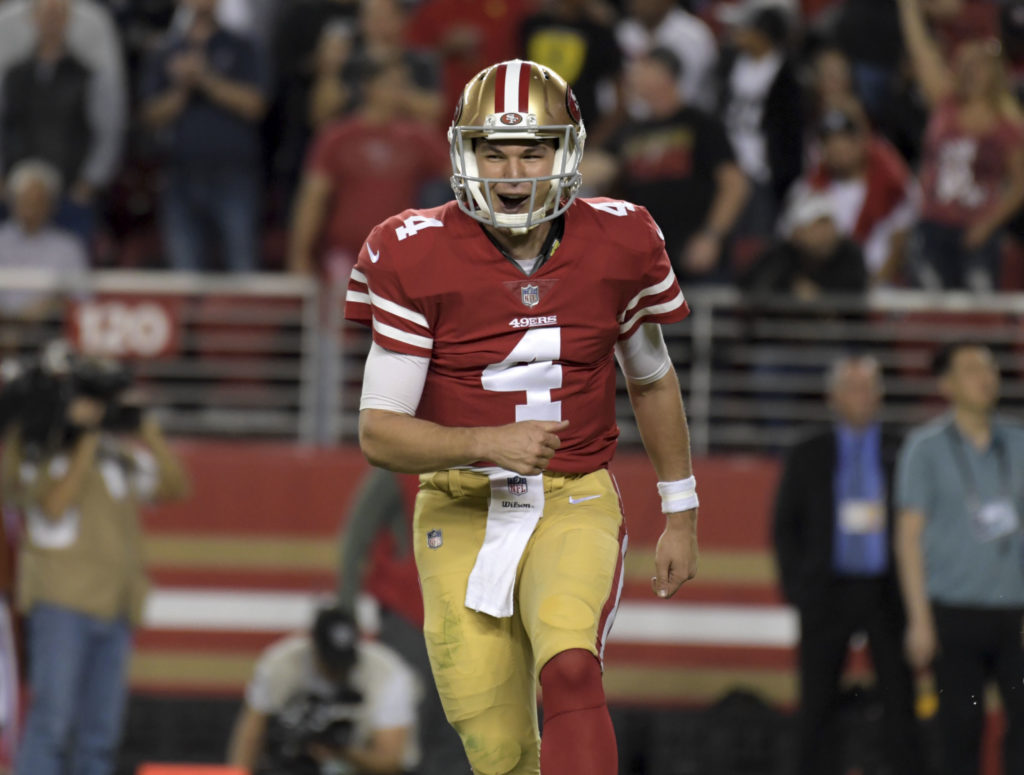 QB: Alex Smith: Smith has been underwhelming to say the least in fantasy. Here is your chance to start him in what could be his best game of the year against the Bucs. The Bucs have allowed the most fantasy points to QB’s this season including a 20 point average over the last four games where each QB has thrown for two or more TD’s.

RB: Aaron Jones: Jones has posted 75+yard in two straight games and a third is in play against the Dolphins who have allowed the fourth most fantasy points to running backs. Jones is a must start this week.

WR: Larry Fitzgerald: Fitz was left for dead by many (including me) but has rebounded nicely posting double digits and finding the end zone in each of the last two games, including a 24 point performance in Byron Leftwitch’s first game as OC.

TE: Jack Doyle: Doyle returned before the bye from injury and finished with 19 points (6/70/1). Yes, it is just one game, but couple that with his Week One performance of 7/60, shows just how much Andrew Luck views him as his go to target. 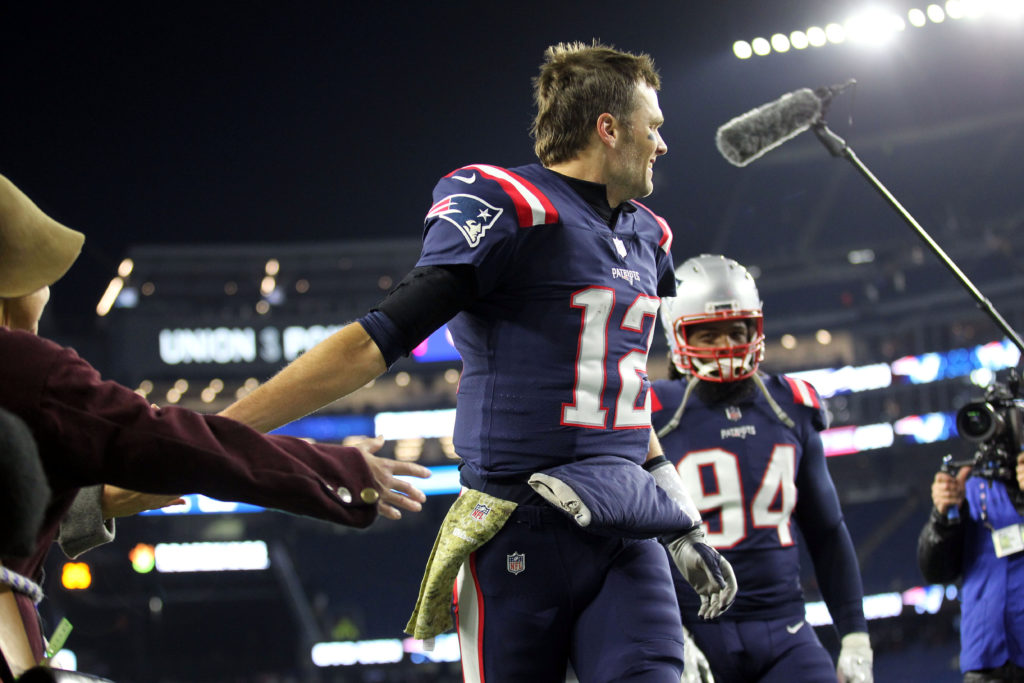 QB: Tom Brady: I get you are starting Brady, but over his past two games he has thrown for one TD and the Titans defense ranks sixth against the pass. Expect lower than usual point totals.

RB: Joe Mixon: Couple the fact that A.J. Green is out which limits the passing game and the Saints are ranked number one against the run equals a bad day for Joe Mixon and his owners. Gio Bernard is the back to start this week.

WR: Doug Baldwin: With Tyler Lockett becoming Wilson’s go to receiver, Baldwin’s fantasy value has taking a tumble. Having yet to find the end zone and averaging a mere eight points a week, Baldwin at best is a WR3/Flex play.

TE: Rob Gronkowski: Yes, he has been injured, but regardless, Gronk has been held in check all year. Having not found the end zone since Opening day, it is hard to think he will revert back to previous form. Giving the Titans defense have held TE’s in check all year, even if he plays this week, a big game is not likely.

QB: Nick Mullens: I don’t think Mullens was a one hit wonder which is why he is my sleeper this week. He follows up his impressive 22 point game with a visit from the Giants who have allowed an average of 19 points to QB’s in their last three away games.

RB: Duke Johnson: After going for 9/70/2 as the receiving back last week, look for more of the same game plan this week against the Falcons who have allowed 65 rec yards a game to running backs.

WR: Marquez Valdez-Scantling: With Allison done for the year, MVS will see even more targets in the passing game. His 14 point averaging over the last four games could move to 16-18.

TE: Vernon Davis: Jordan Reed has fallen off the face of the earth, they have more injured WR’s then healthy ones, so they need someone to catch the ball. That leaves Davis who has a plus match-up against the Bucs. 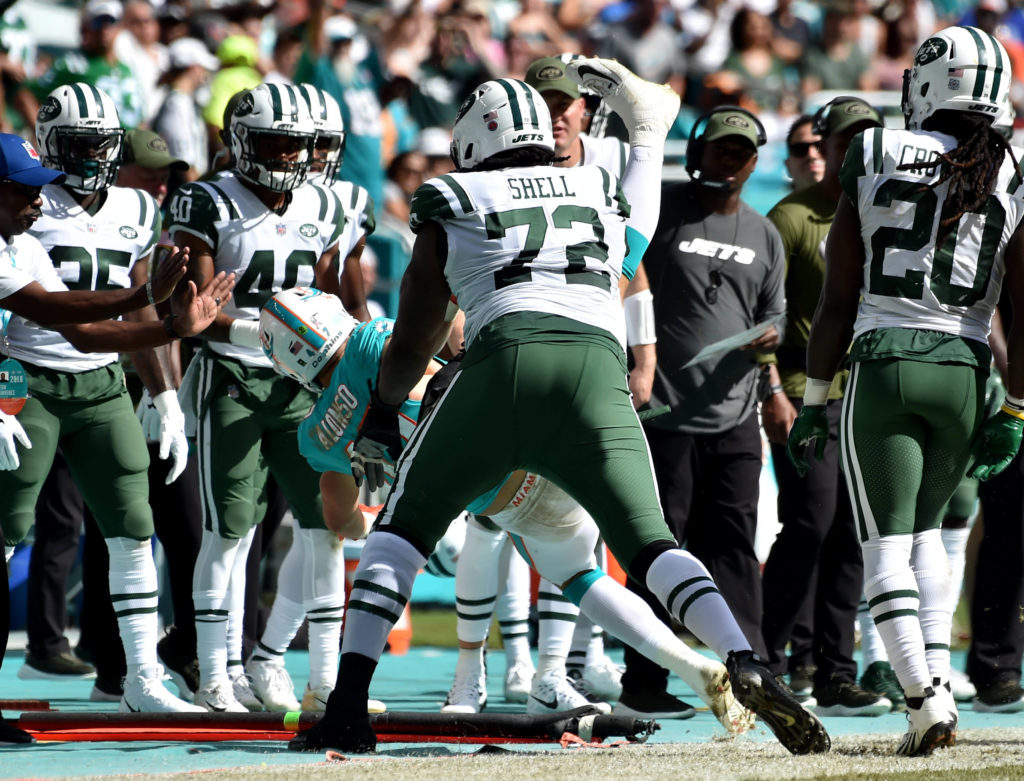