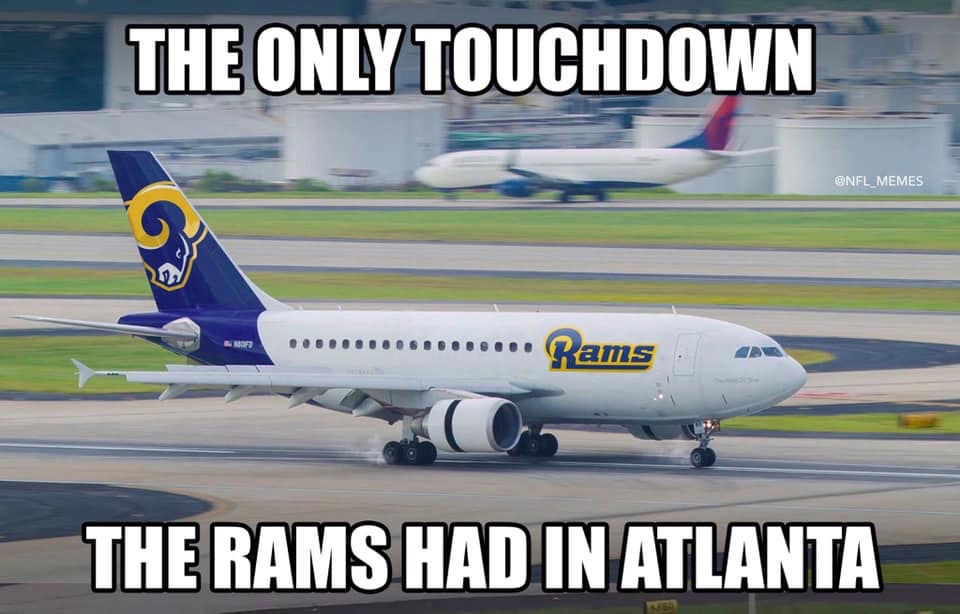 Entering Super Bowl 53, the Rams averaged 33 points per game to the Patriots 27. The over/under total for the game was 56. The teams collectively fell 40 points short of the total. The 13-3 final was the lowest point total in Super Bowl history.

Isn’t this the age of high-powered offense?

Aren’t the rules slanted in such a way to prevent this?

A funny thing happens in the playoffs and even though I have no NFL authority corroborating this, there has to be some edict coming down from league headquarters on Park Avenue imploring the game officials to stay out of the way and let the players play. And when that happens, defense becomes more important.

All season long Ray Lewis beat the drum of “defense wins championships” on Showtime’s Inside The NFL. If Super Sunday was any indication, he’s right.

The game was a poor presentation for the league. The entertainment was boring. The game even more boring and the commercials, well let’s just say that they aren’t quite the same and they haven’t been for quite a while. And yes, they too were boring.

Full disclosure, I have no problem with Maroon 5. I’ve never sat and listened to an album of theirs. Never bought one of their CD’s; never attended a concert. But I have enjoyed a few of their songs, even downloaded a couple. And I certainly can appreciate the talent of the band’s front man, Adam Levine. Ok, I’m admittedly a bit biased because of his overt appreciation of The Beatles.

But that said, Maroon 5’s performance during halftime of Super Bowl 53 was like nails on a chalkboard. Why is it that today bands want to fill in a pop song with hip hop where guitar solos used to be? C’mon man!

I get that SB halftime is not an easy gig. The expectations are so high and the opportunity for failure is vast. Plus, when a band tries to give its fan base their essential hits distributed over a 15-minute performance, it can represent quite a challenge. It’s really a losing proposition. And Maroon 5 did lose, as they provided absolutely nothing to “Wow!” the audience. Instead they were as exciting as the two offenses that combined for a whopping three points before Levine and his layers of clothing took the stage.

You hear it said that the NFL is keen on bands that will attract a female audience as part of an effort to create a more diverse fan base. But really, who are they kidding? Are more women really going to watch the Super Bowl because Maroon 5 is playing at half? Aren’t they already watching the game at some party across America? And if the intent is to lure them into the NFL product and have them engaged throughout the season as part of an effort to expand its core fan base, does propping up a sugary pop band (pun intended) for 15 minutes in February, really do the trick? Nope. The slick tactic is about as effective as one of Roger Goodell’s disingenuous press conferences.

Can we please just have a band like Foo Fighters or Pearl Jam?

Am I sounding like a grouchy old white guy? 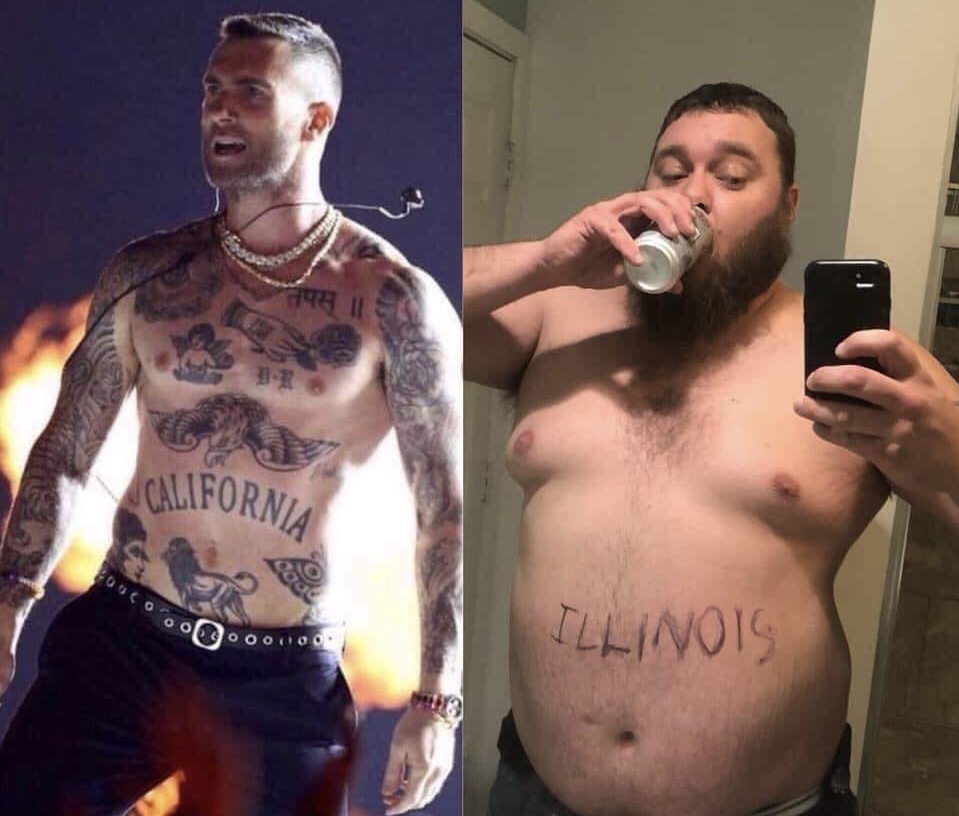 I’ve had debates with friends and colleagues about Bill Belichick and how his legacy might stand up over time if he coaches beyond the Brady years. Are their careers so intertwined that their success cannot be truly measured separately? Would either be as effective without the other?

Probably not but on the NFL’s grandest stage, the Super Bowl, Coach Hoodie’s brilliance was on full display while his quarterback uncharacteristically struggled for a significant stretch of the game. This was Belichick’s game, holding a team that averaged 33 points per game to three is quite a feat. He dominated the strategic chess match.

Here’s some food for thought…

Belichick could have been the very first Ravens head coach if not fired by Art Modell who wanted a less abrasive personality as the face of Baltimore’s new franchise. But let’s imagine a scenario in which Belichick stays.

Fast forward to the 2000 NFL Draft when at least one participant in the Ravens war room preferred another quarterback over Chris Redman, the Ravens 3rd-round pick and 75th overall. The other quarterback that was debated over in the war room circa 2000? Tom Brady. Imagine if Belichick and Brady’s run of greatness took place at M&T Bank Stadium.

They used to be a big thing. Parties would seemingly quiet down more for the commercials than the game. Not so much anymore. The SB ads just aren’t what they used to be and really, they haven’t been for several years.

That said, here were my favorites. What about you?

Blowing in The Wind

The all-time greatest, most competitive NFL players gathered for the #NFL100 gala. What could possibly go wrong? pic.twitter.com/pvE0fKuSye

Another postseason favorite – Bad Lip Reading. In the past they’ve been rather hysterical. But this year, like the Super Bowl, the halftime show and the ads, the BLR just didn’t measure up for me. But I’ll let you be the judge.