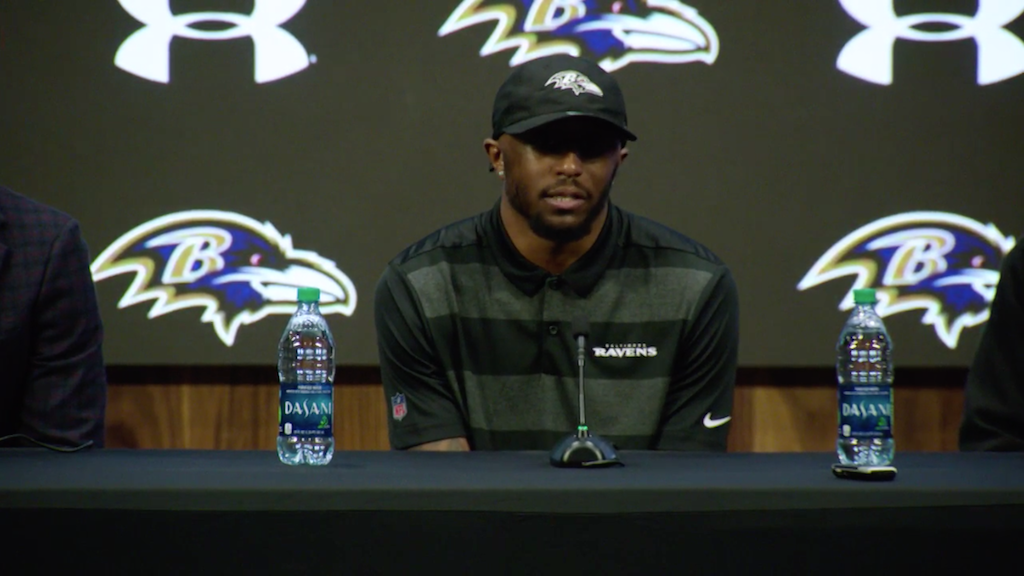 The Ravens decision to extend the contract of cornerback Tavon Young represents a bigger picture.

New general manager Eric DeCosta is committed to keep the team’s younger, performing players on the roster. This mean working out new deals before they reach the final year of their contract.

Young represents one of those players.

These are numbers the Ravens can absorb and shows DeCosta’s strategy of ensuring the team’s top playmakers don’t ply their trade for the competition — a key goal since he took over the top job for Ozzie Newsome.

Young now just has to remain healthy. He suffered a season-ending knee injury in 2017 and was hampered by a sports hernia last season, forcing him to miss the playoff game against the Chargers.

“This is a great football player,” DeCosta said. “This is the kind of guy that you want to keep on your team. We try to keep as many good players as we can, and this was a great opportunity for us. Tavon was willing, and I think we’re all just very thrilled.”

DeCosta was half-jokingly asked whether he might be hosting another press conference before free agency, but he would not take the bait.

“Well, that’d be great. I think we have a plan, and we’re moving forward,” DeCosta said. “We go to the Combine next week. We’ll have a lot of important discussions there next week. Hopefully we get a chance to see you guys again soon.”

In addition to the short-term challenge with Mosley, the Ravens face even more challenges next season. Some of the younger players that could potentially hit the free-agent market in 2020 include Matthew Judon, Michael Pierce, Patrick Onwuasor and Justin Tucker. All of those players have key roles with the team. 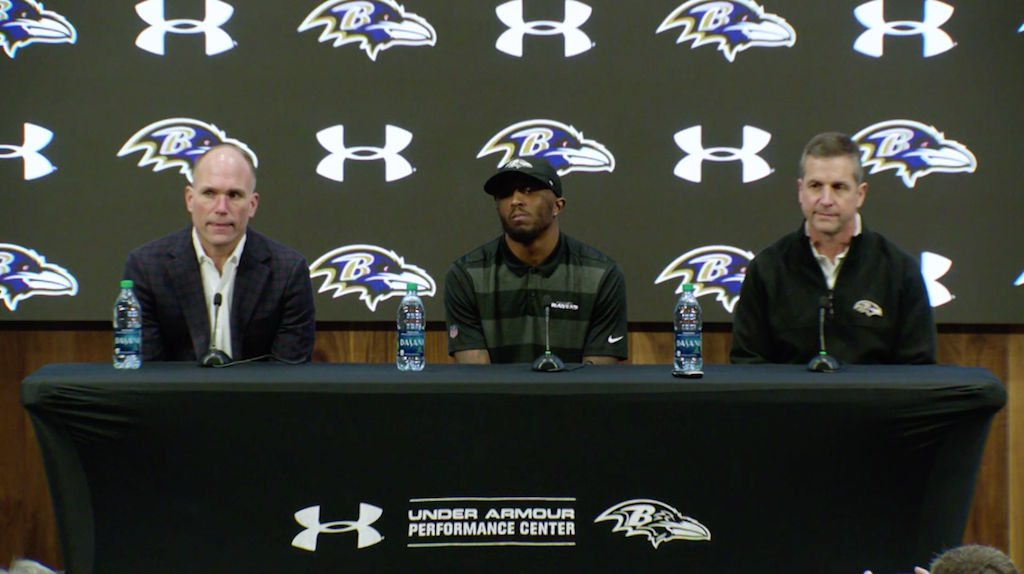 So, the heavy-lifting for DeCosta has really just begun. The job won’t get any easier in the ever-evolving landscape of the NFL.

So, he plans to stick the strategies and philosophy that brought previous success.

“I think we want to be financially responsible when it comes to the salary cap,” he said. “I think we want to be innovative in terms of whether we use analytics, technology, new teaching principles, new ways of looking at players, new ways of interviewing players and getting to know their personalities and their makeups and things like that, incorporating science with traditional scouting methods, which I think are critical, and creating an organization that is a fun, really rewarding place to work. I think that’s a big part of what I want to accomplish as well.”

By all accounts, DeCosta is off to a solid start.