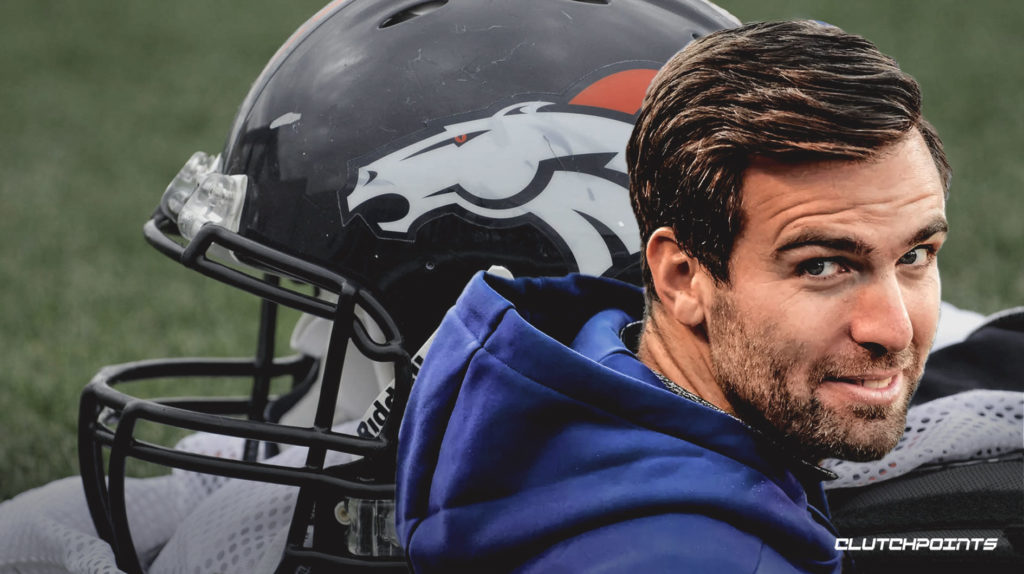 Joe Flacco’s 11-year spell with the Baltimore Ravens is set to come an end this off-season as the veteran quarterback is poised for a move to the Denver Broncos, a trade which will be officially completed on March 13 when the new league year begins.

The Ravens are likely to acquire a mid-round pick from Denver, however, more crucially, it frees up some salary cap space as Flacco was set to earn $18.5 million in 2019. With Lamar Jackson impressing at the back end of 2018, it now looks like he is the direction the team will go at the quarterback position for the foreseeable future.

Here are three players the Ravens could explore given their improved salary cap position to strengthen their roster in 2019. 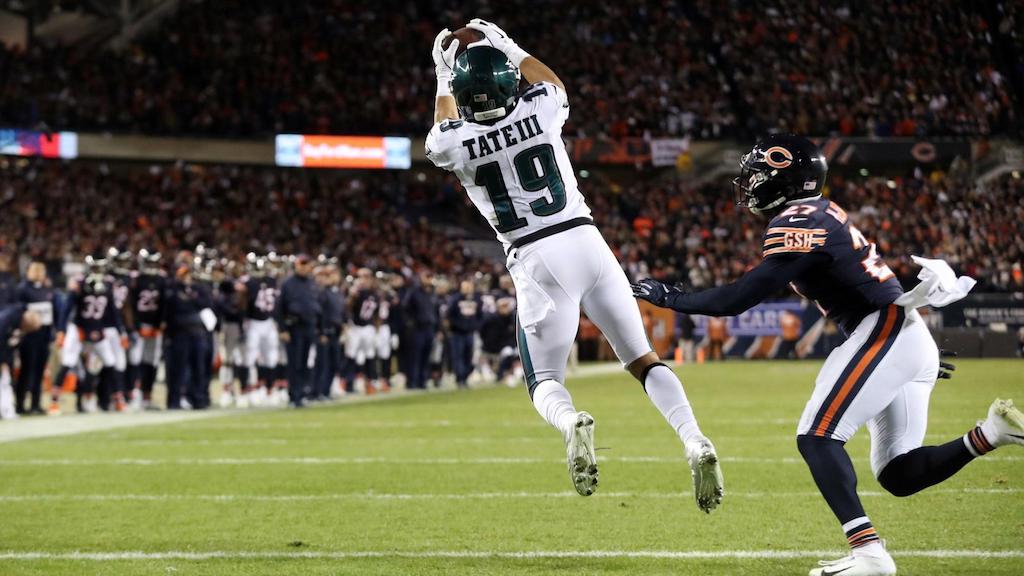 Former Super Bowl winner Golden Tate will be looking for a new team in the off-season after becoming a free agent. The 30-year-old moved to Philadelphia from Detroit in 2018 in a deal which looked to give the Eagles a great opportunity to defend their Vince Lombardi Trophy. Unfortunately, Tate didn’t play his best football in Philly, however, that was no surprise given the changing in quarterbacks the NFC East team were making. Tate was one of the Lions’ leading receivers for a number of years and he could prove to be a great experienced weapon for Jackson to throw to in 2019. 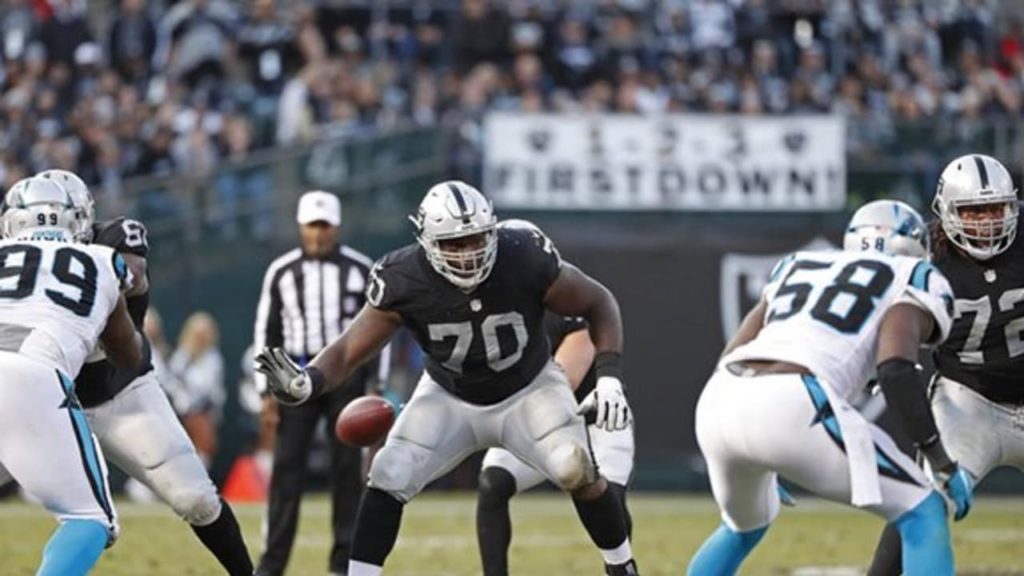 The offensive line is going to be a priority for GM Eric DeCosta and Head Coach John Harbaugh to fix over the next few months and they will probably start with a guard.  Oakland Raiders continue to be in rebuild mode, therefore, the Ravens may be able to trade for their former player Kelechi Osemele. If they are able to pick up the two-time Pro-Bowler, who is in his prime at 29, they could become serious Super Bowl contenders where they are currently +2800 in the NFL betting for the 2019/20 campaign. Osemele won the Super Bowl XLVII with the Ravens and he would clearly be a key acquisition if they could capture their former second-round pick. 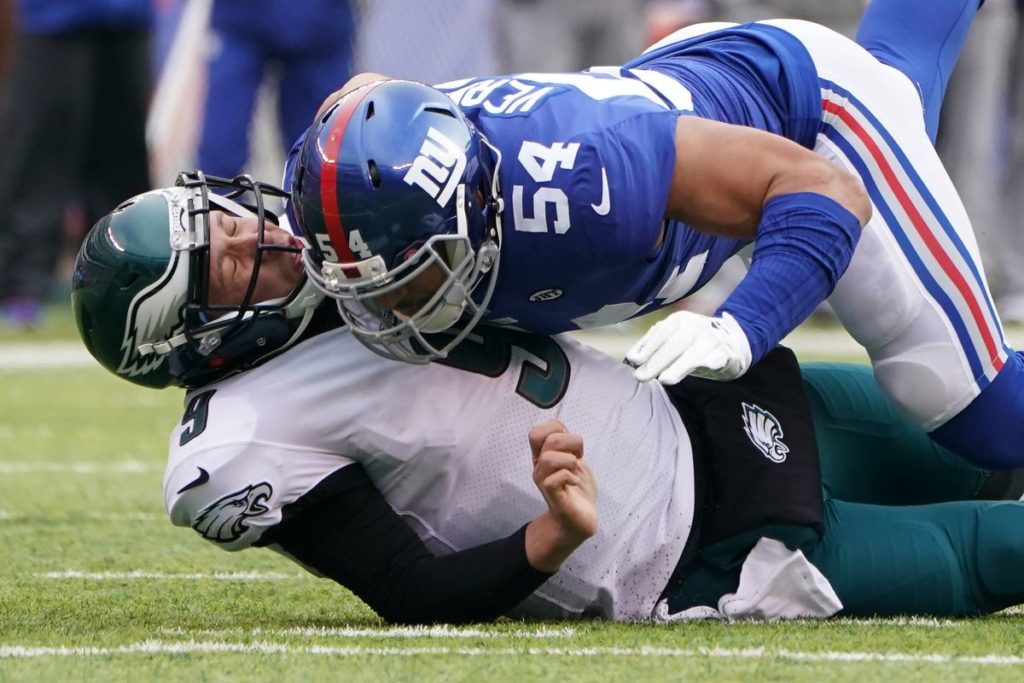 Olivier Vernon has consistently been one of the best edge defenders in the NFL over the last few years but he must be sick of playing for a Giants team which has had a losing record in five of the last six seasons and don’t look to be going in the right direction. Vernon could be on the move from the team he signed with after leaving the Dolphins during the 2016 offseason. He could be a great addition for the Ravens if they can reach a deal for the player. There is sure to be a lot of demand for Vernon but with the cap space now available, they could offer him a generous deal and an opportunity to play for a team which is not far from competing for a Super Bowl place.

Although free agency is a great chance to strengthen the roster, DeCosta and Harbaugh will also be planning for the 2019 NFL Draft which takes place on April 25-27.