The Ravens are edging closer to the 2019 NFL Draft. Predictions among draft analysts run the gamut: wide receivers, offensive lineman, edge rushers and running backs. Of course, there are no guarantees the Ravens will even decide to retain the 22nd overall pick.

Nonetheless, here is a round up of some of the players that are tied to the team in the first round. 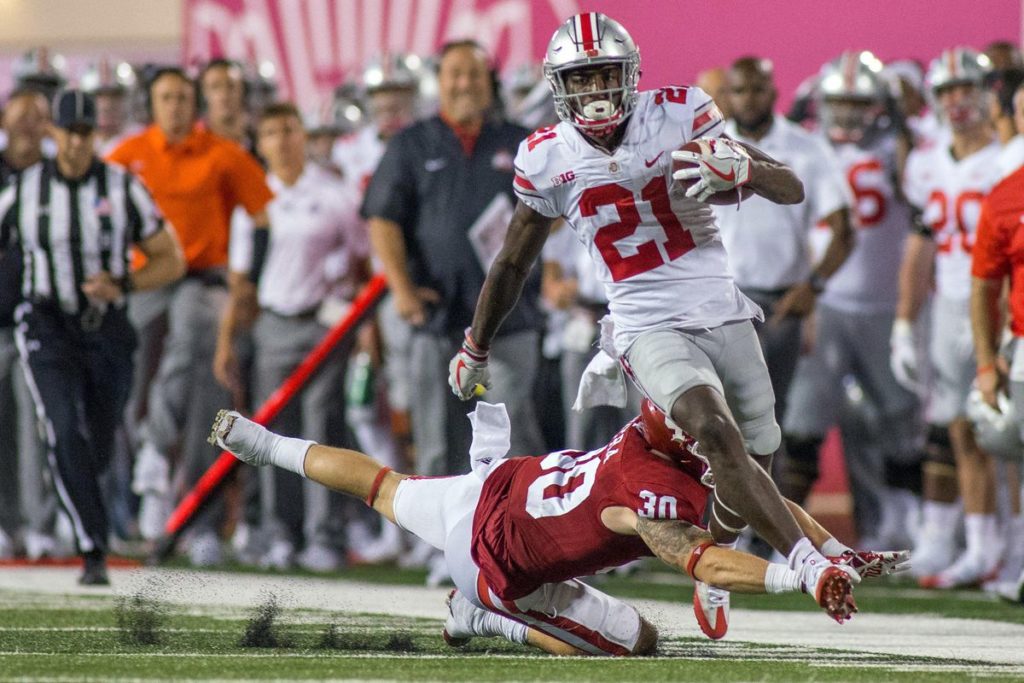 Analysis: Campbell was linked to the Ravens more than any other player. He ran a 4.31, 40-yard dash at the Combine in Indianapolis. Campbell also had 90 receptions for 1,063 yards and 12 touchdowns last season for the Buckeyes. He is an explosive receiver that can get behind the secondary and develop with Lamar Jackson. This connection could spark future interest from fantasy players. If that sounds like you this Fanduel Promo Code could come in handy. 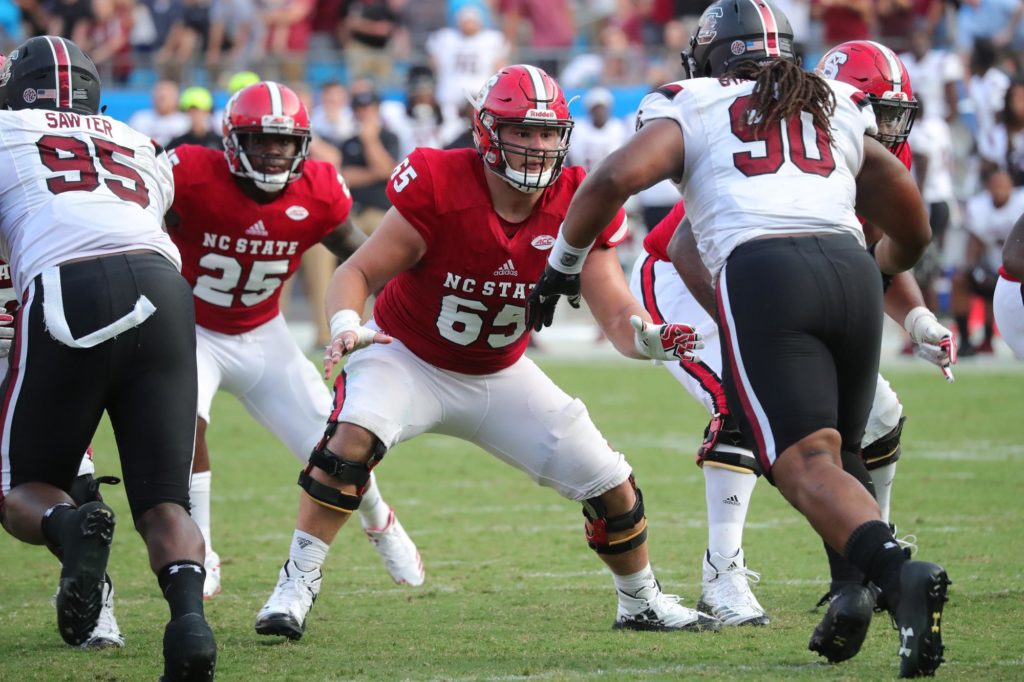 Analysis: Bradbury had a solid performance in the NFL Combine that might have pushed him into the first round. At 6-foot-3, 306 pounds, he could help stabilize the Ravens offensive line. Bradbury is also projected as a player that could start immediately. The Ravens need depth on the o-line and Bradbury would fit the bill. 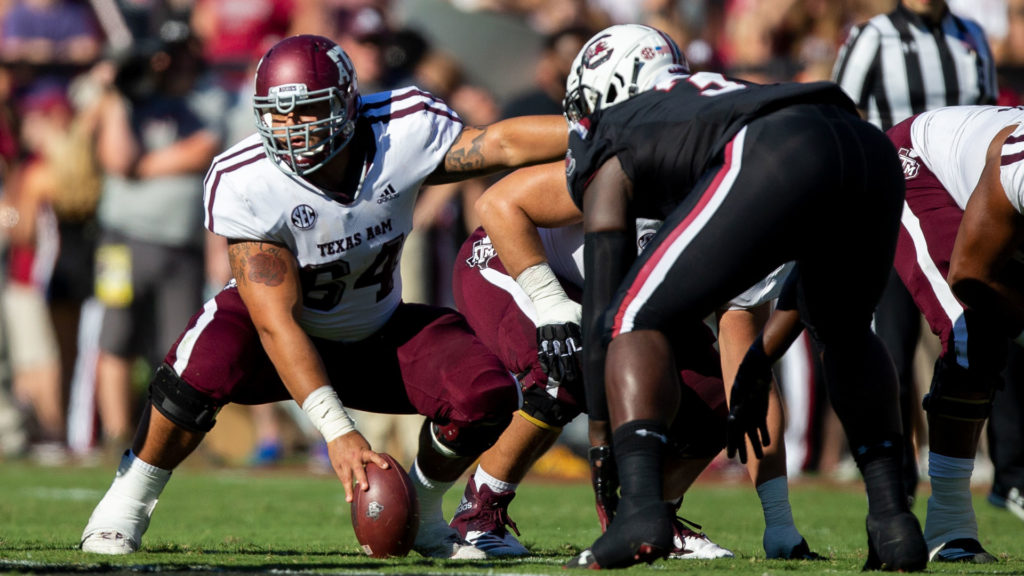 Analysis: McCoy, who is 6-foot-4, 303-pounds, ran a 4.89 40-yard dash — the fastest performance of any offensive lineman. While running that quickly might not be the biggest attribute for an offensive lineman, the performance shows his athleticism. McCoy started all 38 games of his Texas A&M career at both guard and center. That versatility could make him an attractive pick for the Ravens. 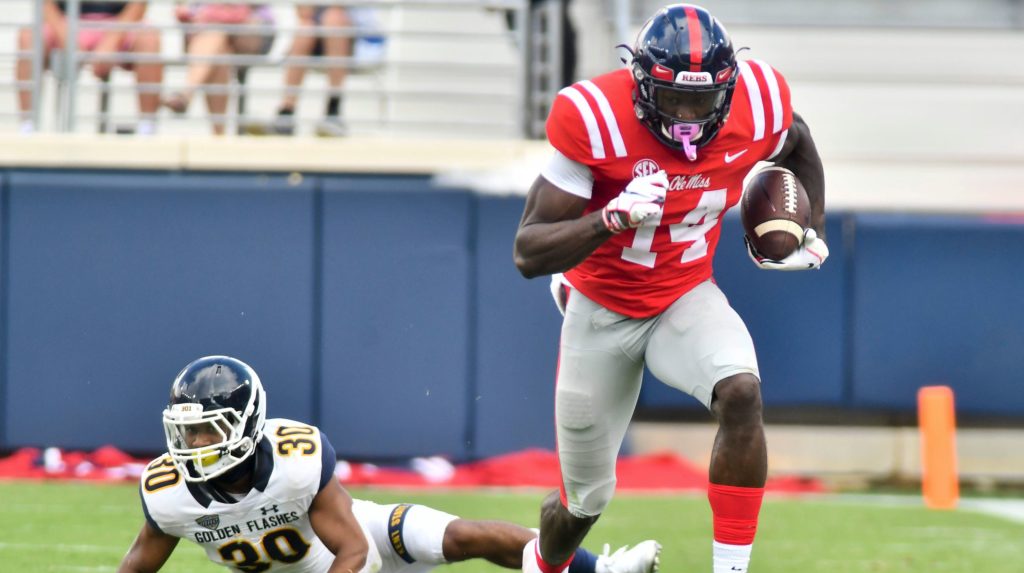 Analysis: Metcalf is projected to be drafted as high as nine to as low as 30. The Ravens would likely jump at the opportunity to take him. The 6-foot-3 Metcalf has 4.33-speed and would create matchup problems against most cornerbacks. He could also end the Ravens’ dubious record of drafting ineffective wide receivers. He would also add a swagger to the offense. 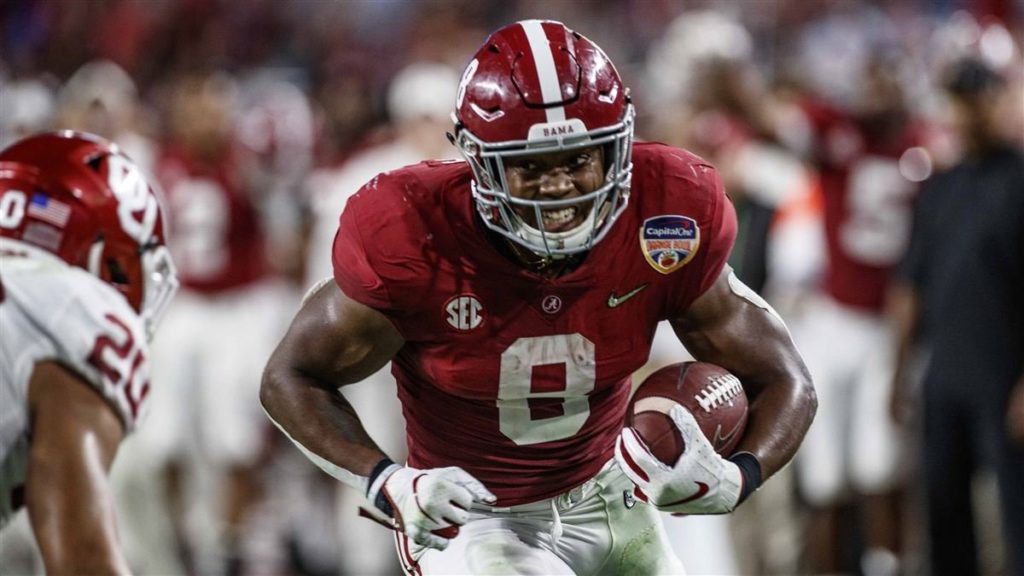 Analysis: Jacobs is a three-down running back and can break long runs, but the Ravens likely won’t use a first-round pick at that position with the signing of Mark Ingram and the emergence Gus Edwards. 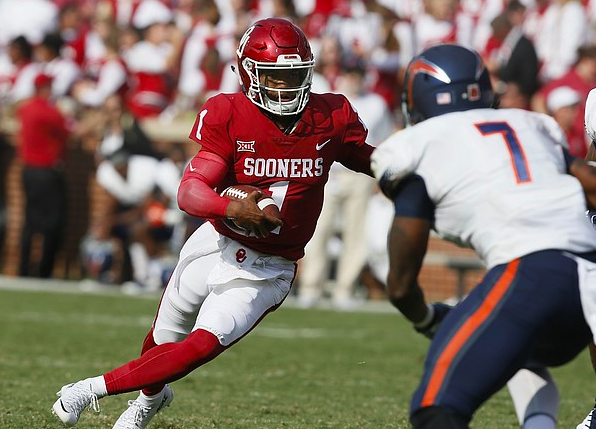 Analysis: Brown would also fill a key need for the Ravens at wide receiver. He is a bit undersized at 5-9, 166 pounds, but he has the speed to get behind a secondary and is adept at running routes. However, he is coming off Lisfranc surgery and missed Oklahoma’s Pro Day. 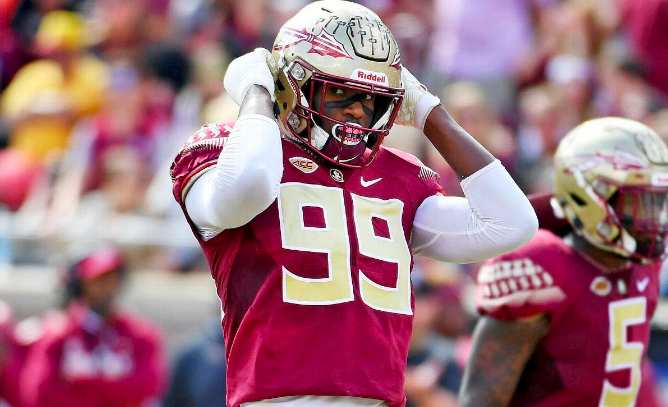 Analysis: Burns, 6-5 and 249 pounds, could help the Ravens pass rush, especially with the departure of Terrell Suggs and Za’Darius Smith. He had 10 sacks and 15.5 tackles for loss at Florida State last season.