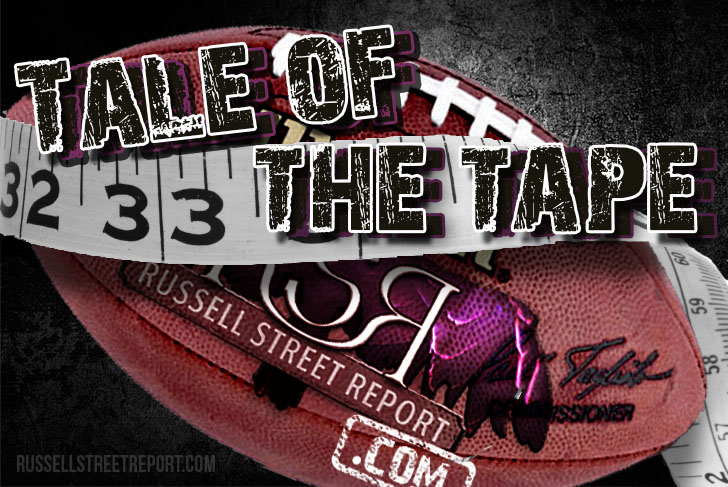 In Part 1 of 2 of our pass rush analysis, Michael Crawford and I break down the tape of five of Pernell McPhee’s standout pass-rush plays with the Redskins in 2018. We discuss how McPhee could be used in a similar role in Baltimore, the value he brings to the defense, and what to expect in 2019.

* 17:17: A textbook move by McPhee from the outside right; picks off the left guard to free the DT up for the sack.

* 24:32: McPhee rushes hard from the right with violent hands to pressure Sam Bradford and influence an interception.

* 27:48: McPhee fakes an outside rush, hesitates, then crosses the LT with an explosive swim move.