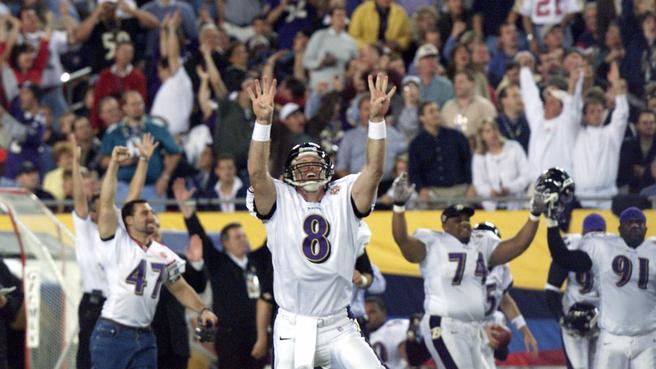 Recently NFL Films released the four top moments in Ravens history. They were:

Most would agree that this is a pretty solid list and like most lists, they are open to fun debate at the water cooler. But the post got me thinking, not so much about the top moments, but more about the understated moments and plays that in many ways enabled greater accomplishments.

During the 2000 season the Ravens traveled to Nashville to take on the top-seeded Titans in a Divisional Playoff. The Ravens struggled mightily on offense and had just 134 net yards of offense for the game, 56 on one pass to Shannon Sharpe and possessed the ball just 19:31. At the 12:25 mark of the 4th quarter, Al Del Greco attempted a 37-yard field goal with the game tied at 10. Keith Washington blocked the field goal and it was returned 90 yards for a touchdown and an eventual 17-10 lead. 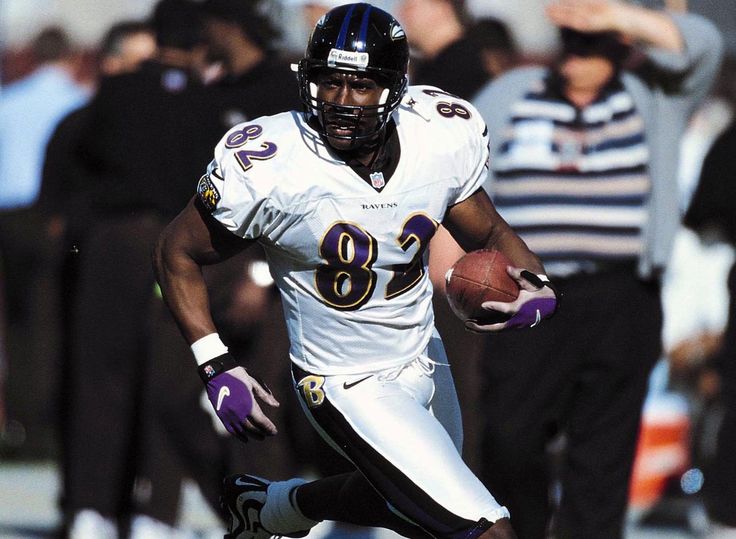 If Del Greco connected, who knows what happens. Who knows if the Ravens would be Super Bowl XXXV champions.

Fast forward to Super Bowl XXXV when once again, Trent Dilfer looked shaky save for a perfectly thrown TD strike to Brandon Stokley to put the game’s first points on the board. At the 10:36 mark of the second quarter and the Ravens holding a 7-0 lead and facing a first-and-10 at their own 47. Dilfer dropped back to throw a screen pass to Jamal Lewis but the pass was intercepted by Jesse Armstead and returned 43 yards for a touchdown.

But there was a flag on the field.

Defensive lineman Keith Hamilton was called for defensive holding against Jamal and the TD was taken off the board. It was an extremely ticky-tacky call in such an important game that had huge ramifications. Momentum would have shifted completely towards the Giants. The Ravens defense was dominant that day but such a mistake would have shaken an already unsteady Dilfer.

Next up, a crushing block, without which, the Ravens might have only 1 Super Bowl title.