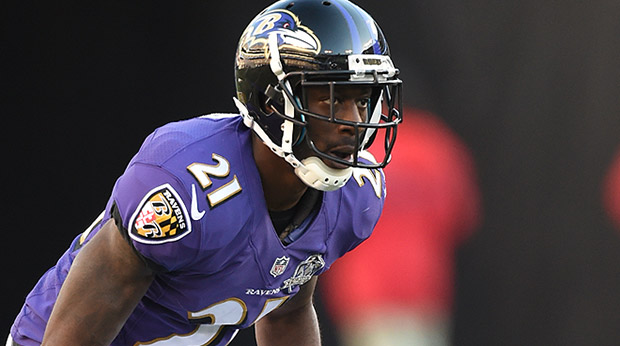 Media availability will be held for each player in the Under Armour Performance Center auxiliary press room on the dates listed below:

A 10-year NFL veteran, McGahee played four seasons (2007-10) with the Ravens. He racked up 8,474 rushing yards and 65 touchdowns in 142 career games (95 starts). He ranks third in rushing yards (2,802) and rushing touchdowns (31) in all-time Ravens history. McGahee twice earned Pro Bowl honors during his career, including during the 2007 campaign with Baltimore.

Originally selected by Baltimore in the third round of the 2009 NFL Draft, Webb was one of the Ravens’ more versatile players throughout his nine-year career, seeing time at cornerback, safety, punt returner and kickoff returner. Appearing in 127 games (86 starts), he produced 473 tackles and 15 interceptions. Impressively, he is the only player in Ravens history to return a punt (68 yards), kickoff (95 yards) and interception (73 yards) for a touchdown.