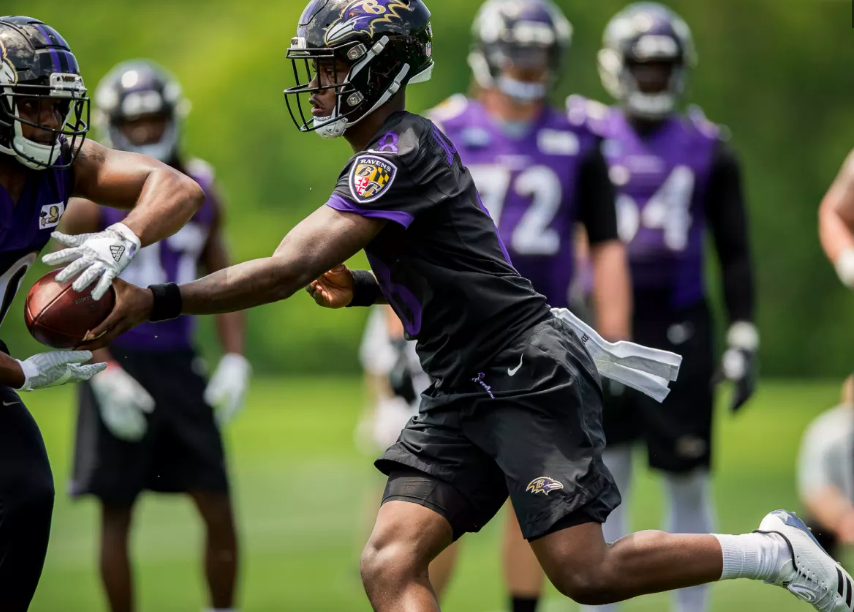 This is it, boys and girls. The last article that I will have to write that doesn’t have real meaning. Training camp officially starts on the morrow (or tomorrow, for you Neanderthals), and everything from here until February will have some kind of impact on the 2019 Baltimore Ravens.

This time, I’ll be writing about the quarterbacks. I’m on a time crunch, so let’s get right into the list.

Unless something absolutely horrible happens, Lamar Jackson is the unquestioned starter under center for the Ravens in 2019. I’ll be the first to say it – the 58% completion percentage doesn’t look great, but if you take away the drops he was victimized by, Lamar is already a 60% passer, which is a solid foundation for a guy that has to read ‘he can’t throw’ on social media every day.

Add in the fact that he throws double the touchdowns as interceptions, and his potential through the air is decent enough. He does need to work on his mechanics, especially throwing motion, but he seems willing enough to put in some work and iron those wrinkles out. He added 700 yards on the ground in 2018, with five scores and a 4.7 YPC average, keeping the attention of defenses and helping to open up a previously struggling run game. If it all comes together for the kid in 2019, the offense is going to be fast.

Also, you’ll likely never see me string that many compliments together ever again. 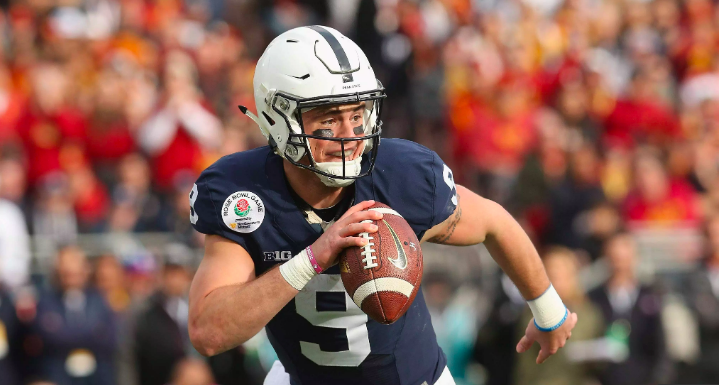 The Ravens may have the best backups in the league. If you disagree with that statement based on talent, you cannot disagree based on fit. Both Griffin and McSorley are one-to-one fits in terms of what Jackson likes to do, as well as what the Ravens want to do with Jackson: athletic quarterbacks, albeit potentially a bit more accurate, and not as fast as Jackson.

Griffin loves Baltimore. Even though he isn’t a starter, he has expressed his pleasure with the team re-signing him as a backup, and the love he has for the guys he plays with. He’s able to contribute in other ways if the coaches ask him to, and if the worst happens, you can feel confident that the team won’t have to switch to a completely different offense mid-season. Although, in 2018, that wasn’t such a bad thing.

McSorley was the final pick for the Ravens in the 2019 NFL Draft, and I absolutely lost my mind. Not like I did with Jaylon Ferguson, but I was excited nonetheless. McSorley has been under pressure, in big games, and done well in those situations. He offers contributions on special teams, and in an extreme situation, can slot in as a defensive back. While a lot of people say that the Ravens won’t, or don’t need to keep three quarterbacks, my response is this.

McSorley isn’t going anyway, and there’s reasoning behind it. They’re trying everything they can to get him on the field, up to and including returning. They drafted him for a reason, and I don’t see that enough has changed for them to cut him. Expect a QB trio in 2019 as well – one that has three different guys that can effectively do the same thing. 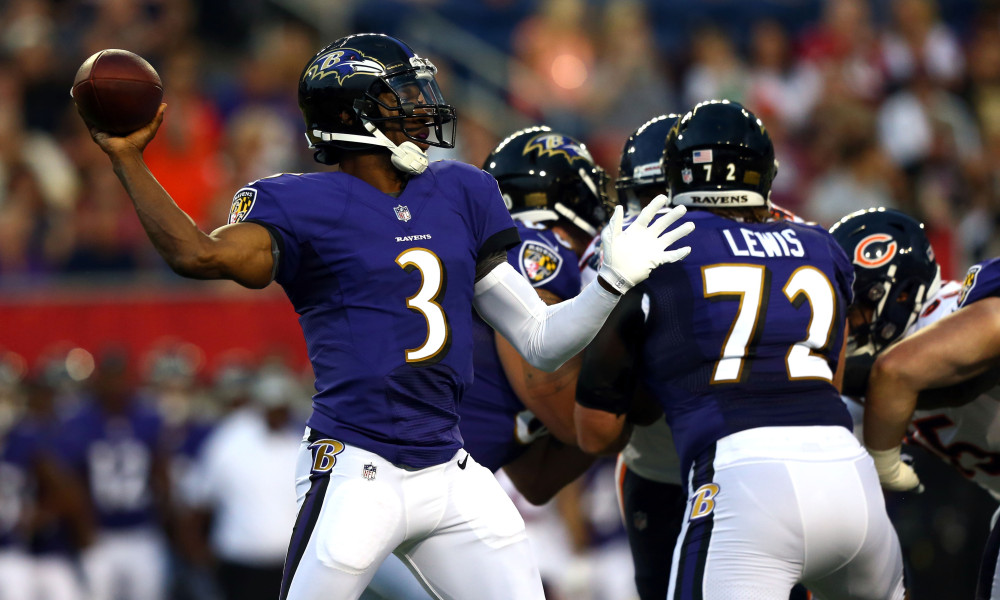 The second-most important position on the field has some absolute electricity in its room. Between the Heisman winners, and the pure gamer in McSorley, they’re pretty well set. Enough so that they didn’t even bring in a camp body for 2019 (where is Josh Woodrum, anyway?)

Expect this group to pull off some trick plays, using both their legs and their arms, all season long.