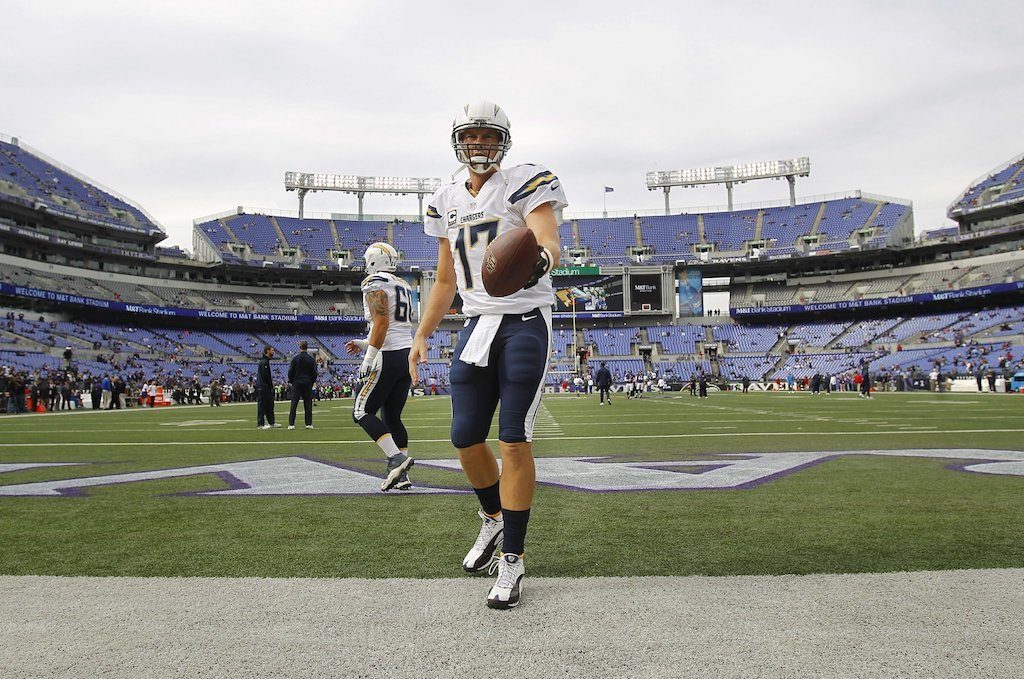 As we get ready for Week 3 of the preseason, that signifies the start of Fantasy Football Draft season for many of us! With that being said, let’s take a look at some sleepers you should target.

For this article, I am defining a sleeper as a player who is being drafted after the 10th round of a 12-team PPR league (ADP of 120 or lower). Names are in no particular order.

Geronimo Allison (123): Allison was limited to five games last season, but averaged 11.6 points in those contest. This year, Allison will be the starting slot receiver in GB. Over his career, Rodgers has thrown 25% of his passes to the slot. If healthy, Allison is a solid WR2 you could get in the 11th round.

Carlos Hyde (124): I am not buying the Damien Williams hype especially considering he had a career year in just four games last season, and is now being drafted in the third round. Instead I will take Hyde, the player who has over 3,000 career rushing yards. He will be the bell cow back by Week 2.

Delanie Walker (135): I have a feeling everyone will forget about Walker since he got injured in Week 1 last season. Prior to that, he had five straight years of 60+ rec and 5 TDs and four straight years of 800+ yards. Walker is not flashy, but he is consistent, and that is what you want in fantasy.

Kirk Cousins (151): Imagine throwing for 4,298 yards, 30 TDs and just 10 INT and it’s considered a bad year. Somehow drop to QB20???? Look, the Vikings O-line leaves a lot to be desired, but there is no way Mitchell Trubisky should be drafted higher. With Gary Kubiak helping advise the offense, Cousins is in a great spot to build on those numbers.

Mark Andrews (161): Homer pick number 1! Everyone who has been to training camp has seen it and commented on it. Andrews is LJ’s favorite target and catches everything thrown his way. Not many are talking about him, but Andrews could finish as a top 8 TE in fantasy. As a rookie he posted 552 yards and 3 TDs; 850 yards and 7 TDs is obtainable in Year 2.

John Brown (166): Brown thrives in an offense with a big arm QB, where he can just run the ‘9’ route and go get the ball. It worked well last year in Baltimore before Joe Flacco got injured and it worked well in Arizona with Carson Palmer. He now has Josh Allen, another big-arm QB. The Bills offense will be sneaky good this year, and Brown should be a solid WR3/Flex play.

Jamison Crowder (170): Call it a hunch, maybe I am biased because I have always been a Crowder fan, but I like the value he holds. I like Sam Darnold, I think Robby Anderson and Quincy Enunwa (when healthy) are under-the-radar WRs who will take pressure off of him and the improved defense will help set up the offense. I like the production you can get from WR58.

Justice Hill (175): Homer pick number 2! Do I think Hill is anything more than a possible flex option? No. Do I think he will help your team out Week 1? No. But, do I think as the year goes on he will improve and be more involved in the offense: Yes! Hill is fast, elusive and just simply has big-play potential every time he touches the ball. More importantly, I think he will be a big part of this offense in December, when the fantasy playoffs start.

Deep Sleepers: Two guys to draft with your last pick

Albert Wilson (219): Yes, he plays for the Dolphins, but in reality, he has little competition for targets. For where you can draft Wilson, he will put up better or similar numbers then Stills who is going much higher. While limited to seven games last season he did average 12 pts in those contest. Fitzpatrick can throw the ball and this team will be throwing a ton.

Trey Quinn (NR): Jay Gruden has already named Quinn the starting slot WR. There is not much competition in D.C. with Paul Richardson and Josh Doctson as WR1 and 2. Jordan Reed never seems to stay healthy, which means in a PPR league, Quinn is a great pick in the 16th round. He will see a ton of targets.