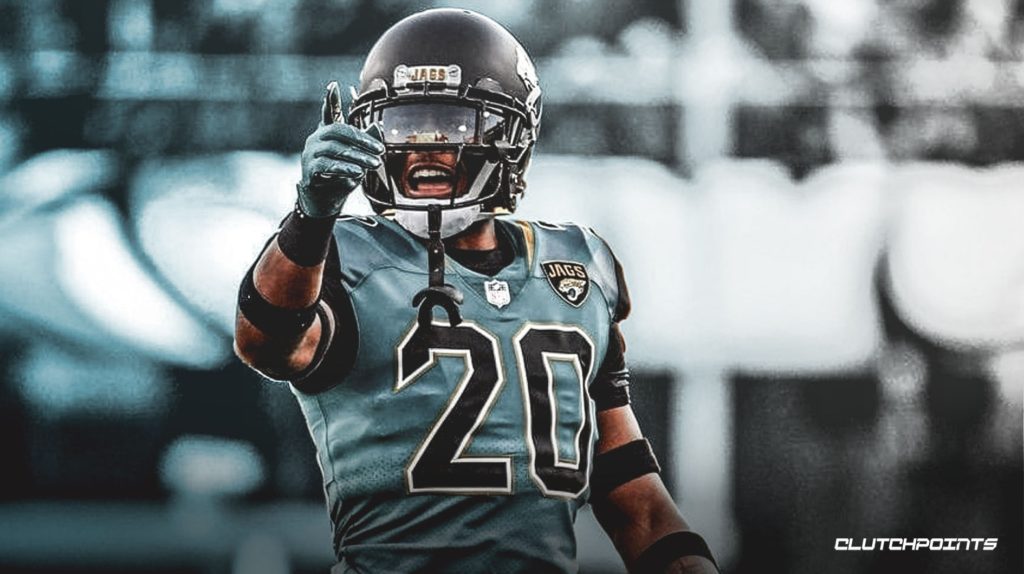 Jalen Ramsey was once the apple of the Ravens eye heading into the 2016 NFL Draft. Ozzie Newsome tried to work a trade with the Cowboys to move up from the 6th overall spot to the fourth pick in the draft, one held by the Cowboys. The goal was to jump up in front of the Jaguars but the Cowboys worried that Ezekiel Elliott might be gone by the sixth pick, so the trade talks ended.

Now, three-plus seasons later, the Ravens have a chance to land Ramsey again. The question is, do they want his talents and all of the extra-curriculars, monetary demands and the drama that come with him? Oh, and let’s not forget that the Ravens will one day have to pay Marlon Humphrey. And if the Steelers just set the market with a first-round pick for Minkah Fitzpatrick, what would the price be for Ramsey?

At the end of the day, while Ramsay certainly fits a need in splendid fashion, he just isn’t a John Harbaugh kind of guy. You probably remember a former Ravens corner who was strong-willed, did things his way and possessed skills similar to Ramsey’s. Despite some success in 2008 with 3 picks in just 6 games, Chris McAlister didn’t last long on Harbaugh’s watch. And unless the price is extremely reasonable (and there’s no reason to think it will be), the closest Ramsey ever gets to the turf at The Bank is by way of the visitor’s locker room.

Just say no to Jalen Ramsey!

Jalen Ramsey is not happy. pic.twitter.com/n58TyH6BKe

Back to Minkah Fitzpatrick for a moment…

It’s a bit of a reach for the Steelers to give up their 2020 first-round pick for the Dolphins slot corner. At (0-2) and with Ben Roethlisberger out for the season, a 6 or 7 win season is probably the best Pittsburgh can hope for with second-year signal caller Mason Rudolph. And if the 2019 season plays out that way, it could mean a pick in the range of 8-12 in next year’s draft for the Dolphins.

That said, it’s a curious move at best for the Steelers. If anything, they are in a retooling mode and draft capital is critical during such a transition period. Fitzpatrick’s a nice player but the price was steep – too steep really, and let’s not forget that the Steelers are already without their 2020 third-round pick that was part of their trade with the Broncos during the 2019 NFL Draft to move up and select Devin Bush.

Incidentally, 2020 will be the first draft since 1968 that the Steelers will be without a first-round pick.

According to a recent article from the very reputable Robert Klemko of Sports Illustrated, Antonio Brown’s shady business practices have left a lengthy trail of broken glass throughout Pittsburgh and Miami. Klemko discovered an untold account of sexual misconduct, several domestic incidents involving police, stiffing vendors for services rendered and even ripping off a charity event.

Hopefully, justice stares this scumbag in the eye in the not-to-distant future. But until then, there’s the case that involves Brown’s former trainer Britney Taylor. Taylor’s claims against Brown are multiple and she’s even implicated Ravens rookie receiver (and Brown’s cousin), Marquise Brown. Taylor doesn’t hold Marquise accountable for any transgressions but she does claim that Marquise was a witness to one of Antonio’s alleged infractions.

More to come on this story for sure…

The officiating in the NFL this season has been inconsistent at best, abysmal at worst. In the Ravens matchup with the Cardinals on Sunday, game officials missed back-to-back calls in the fourth quarter involving Marquise Brown. The first was a premature whistle that denied Brown the opportunity to make a big play. On the very next play Brown was interfered with on a crossing route, a play correctly challenged by Harbaugh.

The interference was obvious to everyone except the one that mattered most – Crew Chief Ron Torbert.

Another play that was prematurely blown dead took place in LA where the Rams hosted the Saints. With 6:08 left in the second quarter, Jared Goff and the Rams faced a 3rd-and-7 from the Saints 11 yard line with the game tied at 3. Goff dropped back to pass and was stripped of the ball. It was scooped up by Cam Heyward who took it the distance for the score. 10-3 Saints, right?

As you will see the play was whistled dead and the Rams got the ball back and kicked a field goal to go up 6-3. It was a huge momentum shift that cost the Saints dearly – once again, against the Rams.

Horrendous call by the refs. Play being blown dead, takes a TD away from the #Saints.

In the waning moments of the Bears at Broncos with the hosts leading 14-13, Mitch Trubisky was hit by Bradley Chubb after a short pass that resulted in a 5-yard gain with just 24 seconds remaining. The refs tacked on 15 yards for a “late hit” from Chubb.

Now compare this call on Chubb to the non-call on Steelers edge defender Bud Dupree.

Remember for a minute in the summer of 2018 that the NFL cared about player safety regarding helmet-to-helmet hits?

This wasn’t even flagged pic.twitter.com/CYgR8FLU7W

A league that continually reminds us of the importance of player safety and seeks to protect quarterbacks, allows this kind of hit to occur on one of the NFL’s premier players?

How about this…why not have a high-ranking official in the booth for every game and said official uses his eyes and common sense to make the proper call with the visual evidence available. Don’t give us that the play is not reviewable. Just make the right call. PERIOD.