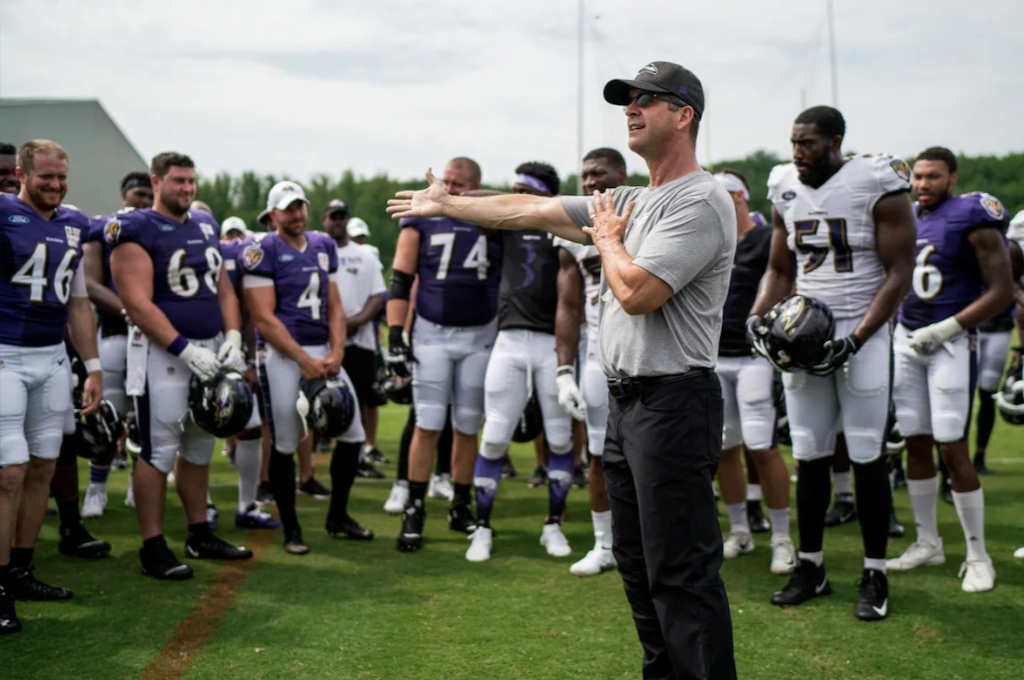 John Harbaugh suggested the idea that the Ravens are trying to do too much.

Blown coverages, missed tackles and mental errors … those types of  mistakes are not indicative of how the Ravens traditionally play football.

Harbaugh is determined to get the team back on the rails heading into a critical Week 5 matchup against the Pittsburgh Steelers, who finally earned their first win in Week 4 against the Bengals.

A loss at Heinz Field would drop the Ravens to 2-3 and into a second-place tie with Pittsburgh.

It’s a scenario Harbaugh, the coaches and players are working hard to avoid.

“It should have been fixed last week. A couple different things came up, and it has to get corrected this week. And I’m sure we’re going to get tested. I guarantee you Pittsburgh is going to be throwing those same types of routes, and we have to play them better.”

The Ravens have allowed more than 500 yards of total offense in each of their two losses to Kansas City and Cleveland. The secondary has been the main culprit, allowing big plays downfield.

Harbaugh is confident the team has enough playmakers to correct these errors. However, lapses on defense are becoming more of a trend than an aberration.

“There are just so many variables in football. I wish it was the exact same things, then it would be a lot easier to correct,” Harbaugh said. “But it’s in the general pot. And the general pot that it’s in is in our zone coverages, just playing them, not overplaying them.

Despite the recent two-game skid, the Ravens have plenty of time to get back on track with  divisional games against the Steelers and Bengals. A pair of victories would put the Ravens at 4-2 and potentially back in control of the AFC North.

The Browns travel to San Francisco and host Seattle before their bye. Cleveland returns with another tough road game against New England on Oct. 27.

The Ravens need to take advantage of their opportunities while the season is still young.

“We can control our own destiny, and it starts in Pittsburgh, which is always a big challenge,” Harbaugh said. “They’re a very good team, obviously, a big rival. We just need to go in there and find a way to win the game, which we’re very capable of doing. It starts with playing our best football, which we go to work on this week. So, that’s where we’re at.”

The Ravens are battle-tested.

Last season, they were sitting at 4-5 and lost Joe Flacco to a hip injury. Lamar Jackson took over as the starter and led the team to victories in six of their final seven games, snapping a three-year playoff drought.

As a result, there is still a sense of optimism permeating in Owings  Mills despite the recent struggles.

“It’s not like college football, where it’s one loss and you’re out.” 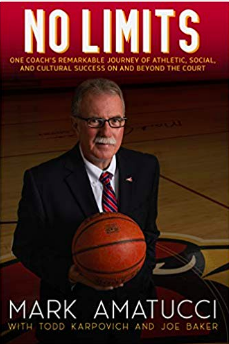