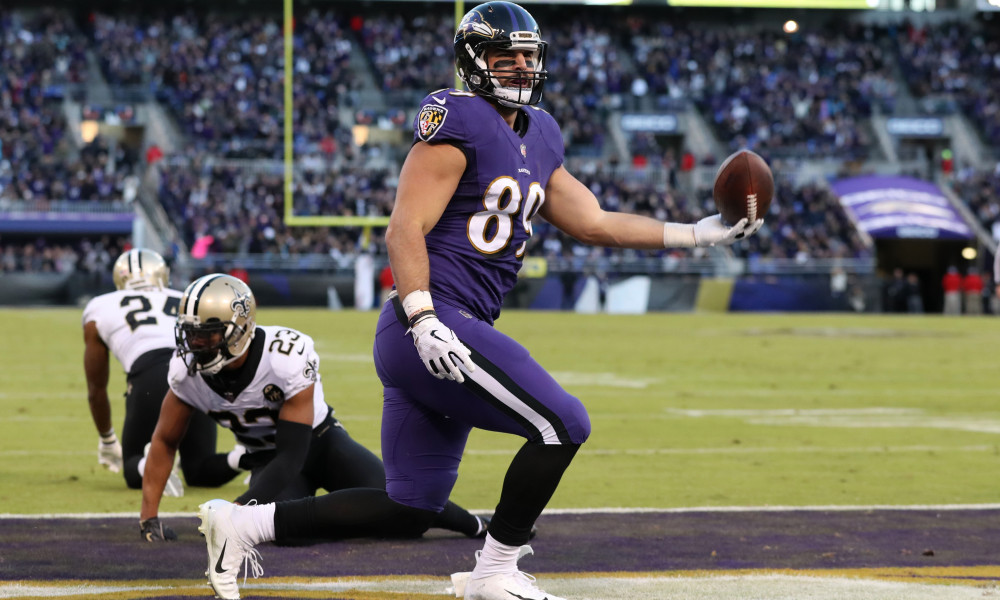 Before we get to Draft Kings Week 5 plays, let’s revisit Week 4. I made a couple outside the box calls last week and got rewarded for them. Facing a potential benching due to fumbles, Chris Carson answered the bell with 145 total yards (21.50 points). The Panthers went on the road to face the always dangerous Deshaun Watson and held the Texans to 10 points (14 points). Kenny Golladay didn’t qualify as an outside the box call and despite scoring 17 TD’s, he only got credit for 2 (23.70 points), we really needed the 17…

The Matt Ryan-Julio stack didn’t score a TD between them. Marlon Mack and Hollywood Brown underwhelmed plus spots. James White and Darren Waller were fine but caught the TD allergy the rest of the lineup had, culminating in 124.38 points. Ah well, on to week 5.

Brady and the Patriots offense were dreadful last week versus the stout Bills defense. This week’s opponent won’t offer near as much resistance. Washington is bottom 5 in nearly every pass defense metric. This game could get out of hand early which leads to clock killing concerns but the Patriots run game hasn’t been as effective as we’re used to with lead back Sony Michel averaging a paltry 2.8 yard per attempt. While it’s very likely they’ll be salting this one away with Michel in the 4th quarter, Brady could easily have 350 yards and 3 or 4 TD’s by then.

The Packers pass rush is much improved and Jaire Alexander looks to be joining All Pro territory, but they’ve been hammered by running backs so far this season. They allow 5.3 yards per carry on the season, 3rd worst in the NFL. Jordan Howard came completely out of the blue and totaled 115 total yards and 3 total TD’s. I don’t really feel like I need to go much further here. Zeke is the RB1 this week. 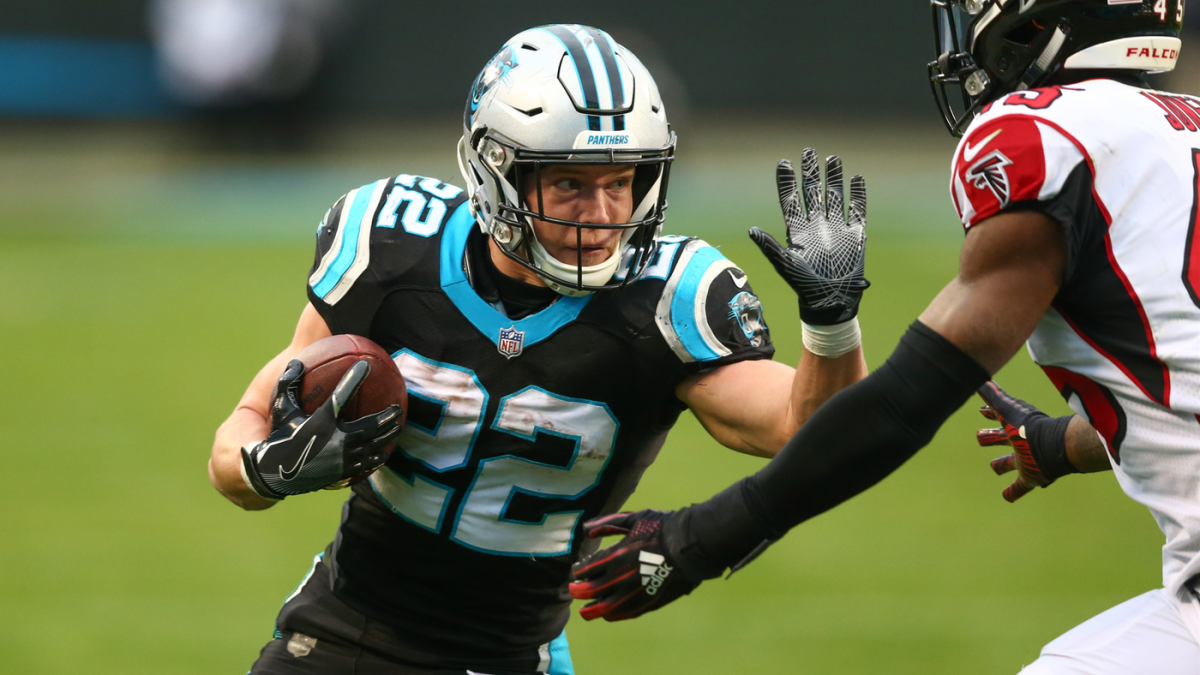 I don’t feel like workhorse is an elaborate enough term for what McCaffrey is to this Carolina offense. CMC has played all but 8 snaps for the Panthers this season. Regardless of game script or pace, he’ll get the ball 20 + times a game and that’s more than enough opportunities for one of the most dangerous players in the NFL.

Gordon is in a prime blow up spot against Washington. Only Philadelphia gives up more points to wide receivers on a per game basis than Washington. Gordon is expected to be shadowed by Josh Norman in this one (hehe). The potential tricky part about this play is that Julian Edelman and Phillip Dorsett also have plus matchups and Gordon hasn’t wrangled up a decisive target share but he’s got the biggest potential for big plays among the three.

I mentioned that Philly and Washington as the 2 worst teams versus wide receivers this season. Want to take a wild guess who’s 3rd? That’s right, these Jets are rolling out one of the least talented corner groups in the NFL. Jeffery will line up most often against Darryl Roberts whose been targeted a whopping 40 times in just 3 games and gives up 4 inches to the 6’3’’ box out specialist who has 4 red zone targets in 2 games this season. With no Desean Jackson again this week, Alshon should be looking at 8 to 10 targets in this one. 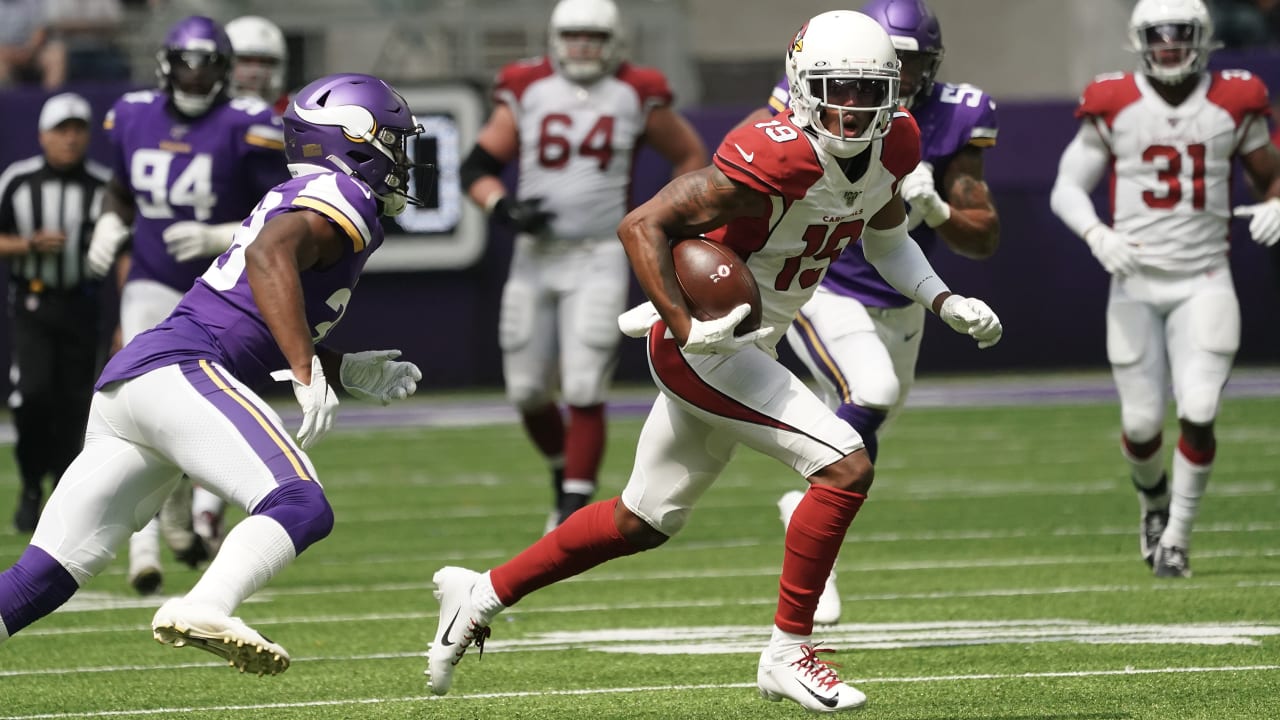 So, in order to play Zeke and CMC together we had to start saving somewhere. Andy Isabella has been the hot name this week but KeeSean projects to slide into the higher volume role. Kliff Kingsbury has said that Isabella will play on the outside, leaving Trent Sherfield, KeeSean Johnson and Pharoh Cooper as options to take over for the injured Christian Kirk. Sherfield vertical speed (4.45 forty) seems to match up with what they prefer outside. Cooper literally just got back on the team 4 days ago. My bet is on KeeSean as the likely 2nd slot receiver, a role that could mean double digit targets on Sunday.

The Steelers are top 12 versus tight ends this season but that ranking is a bit propped up by the schedule. They faced the Patriots in week 1, who only use blocking tight ends that they don’t feature in the pass game. Last week they played the Bengals, who also don’t feature the position and use a committee. In their other games? 6 catches on 8 targets for George Kittle and 2 TD catches for Will Dissly. Andrews target share, talent and the absence of Kelce on Kittle on the main slate make him arguably the TE1 this week.

Same reasoning here as the KeeSean Johnson play. Cheap targets. Tate has 16 targets in the last 2 games and with John Ross now on IR he could be easily be looking at double digits this week. Both these teams are top 7 in pace per Football Outsiders which gives this play an added boost. This will likely be the last week we’ll get him at this price so I’m taking advantage.

Carolina came through last week and because of the matchup and the PRICE I’m going back to the well. The Panthers have jumped up to #1 in adjusted sack rate and Jags starter Gardner Minshew has taken 10 sacks so far this season. 2nd year receiver DJ Chark has been a bit of a revelation, even if the stats don’t quite show it but he’ll likely see a ton of breakout corner James Bradberry. If the Panthers can keep Leonard Fournette in check, it could be a long afternoon for the Jags offense.